In 'Dhokha - Round D Corner', Aparshakti is playing a Kashmiri terrorist and will be seen doing an action sequence in the movie 'Berlin' 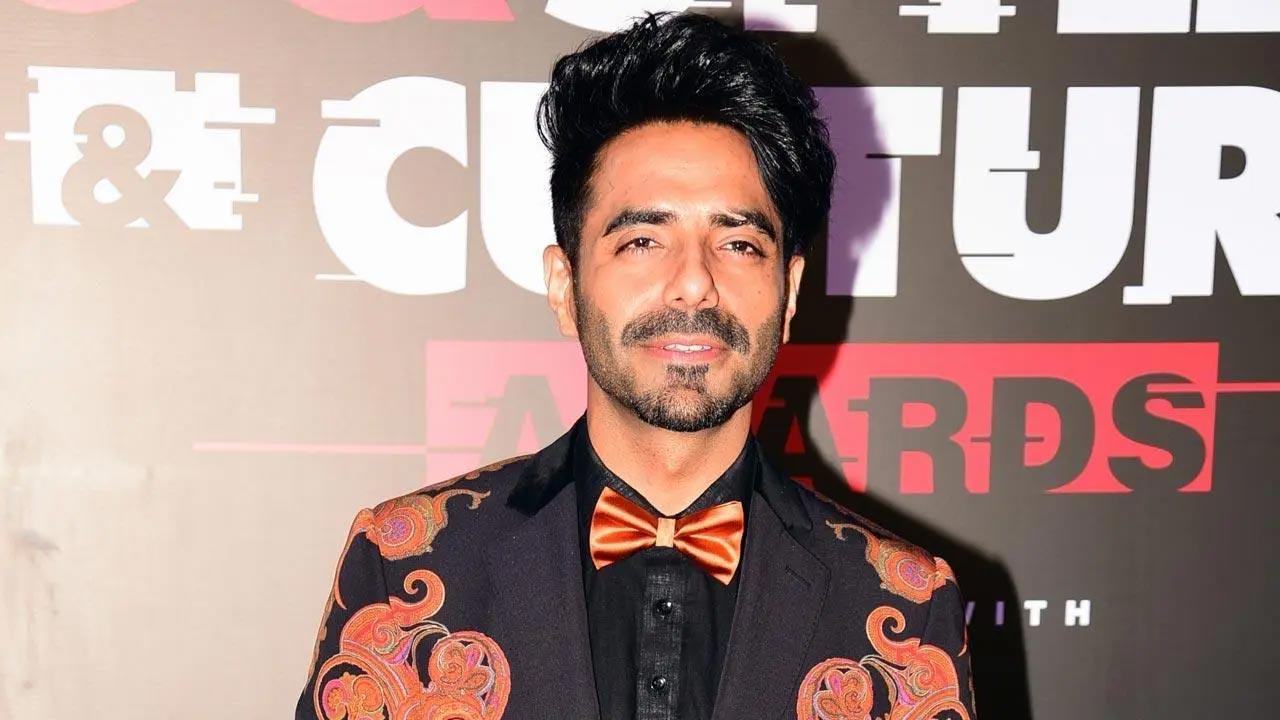 
Actor Aparshakti Khurana, who will be seen in 'Dhokha -Round D Corner' and 'Berlin', credits his lighthearted roles for teaching him about emotions and acting. In 'Dhokha - Round D Corner', he is playing a Kashmiri terrorist and will be seen doing an action sequence in the movie 'Berlin'.

Aparshakti said: "Let me tell you first, I love doing all the lighthearted roles I have done. Those were the roles that taught me a lot about emoting and acting. But as an actor, I am a little greedy about trying out new stuff."

He added: "I want to push myself out of my comfort zone to see myself doing something that has grey or a darker shade. I am also excited, not just for myself, but also because it will be something new for the audience."

Also Read: Aparshakti Khurana gets some schooling on set

'Dhokha - Round D Corner' is a suspense thriller directed by Kookie Gulati which also stars R. Madhavan, Khushali Kumar and Darshan Kumar in key roles. To prepare for the role, the actor went through an intense training to get his Kashmiri accent right. He was being trained by a Kashmiri tutor for it.

'Berlin', which also stars Ishwak Singh of Rocket Boys fame, is a spy thriller and is set in the early 90's in Delhi. It is written and directed by Atul Sabharwal of the Netflix crime thriller Class of '83 fame.