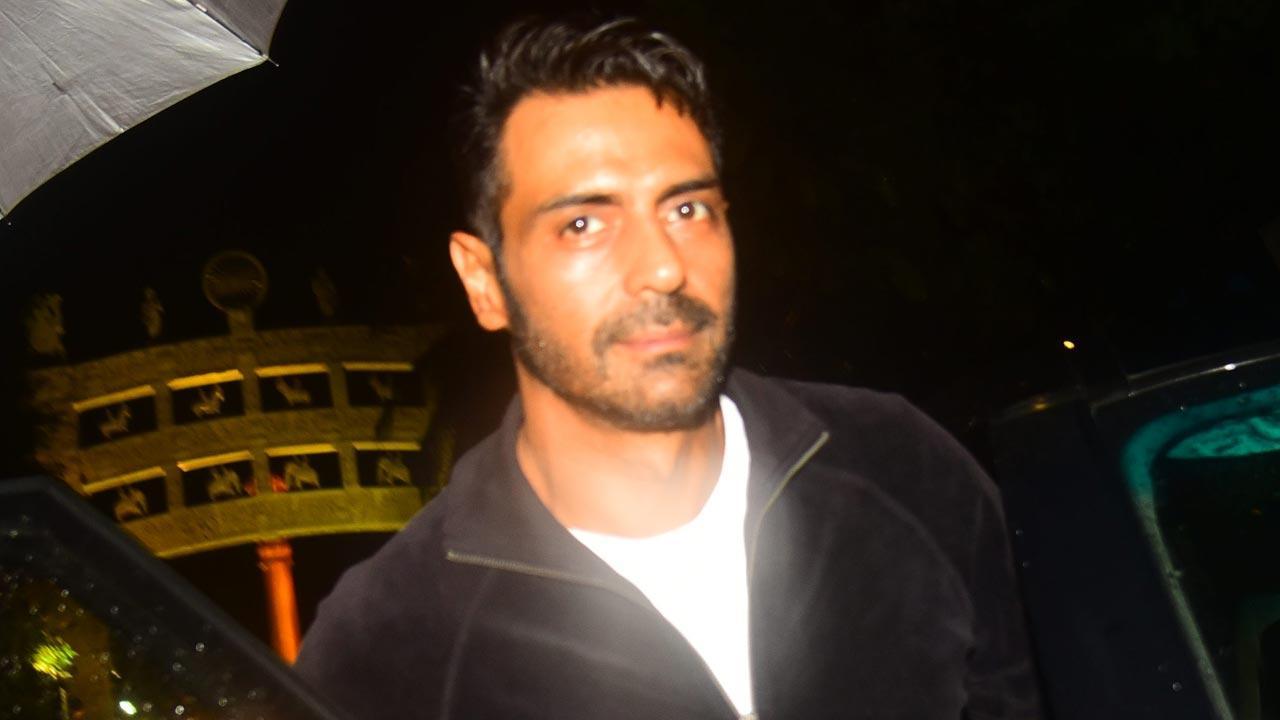 
Bollywood actor Arjun Rampal marked the second birthday of his son Arik on Sunday with a heartwarming post and a series of adorable pictures showcasing the father-son bond on social media. Taking to his Instagram handle, the 'Om Shanti Om' actor posted a bunch of delightful pictures with his 'little rockstar'. Alongside the snaps, he wrote, "My darling Son. You turn 2 today and we as a family are just so grateful for all the love and joy you bring. Happy 2nd birthday Arik. #happybirthdayArik".

Gabriella Demetriades also penned a heartfelt note to mark the second birthday of his son. Alongside the adorable pictures from their family album, she wrote, "Happy birthday my sunshine boy. Thank you for loving me and making our world light up"

Arjun Rampal and Gabriella Demetriades welcomed Arik in July 2019, and ever since then, the duo has been posting sweet pictures of their little one. In case you missed it, the 'Paltan' actor had announced Gabriella's pregnancy in April with an adorable post on his Instagram account. As Arjun has two daughters - Mahikaa and Myra from his first marriage with Mehr Jesia, Arik is the actor's third child. Mehr and Arjun's marriage lasted for two decades - from 1998 to 2018 and the duo has two daughters together - Mahikaa and Myra.

As per media reports, Rampal and Gabriella's romance rumours hit the gossip columns in November 2018, when they attended several media events and made public appearances together. Gabriella, a South African model, and actor, made her Bollywood debut with 'Sonali Cable' in 2014.

On the other hand, Arjun Rampal, who was last seen in 'Nail Polish', has a series of releases like 'Dhaakad', 'The Rapist'and 'The Battle of Bhima Koregaon' in the pipeline.