As Akshay Kumar completes 3 decades in Bollywood, a look at his 5 best performances

Love him or hate him! No one can deny the fact that Akshay Kumar is the most versatile actor in the film industry, be it in action-packed to comedy films, he has always captivated millions of hearts through his performances 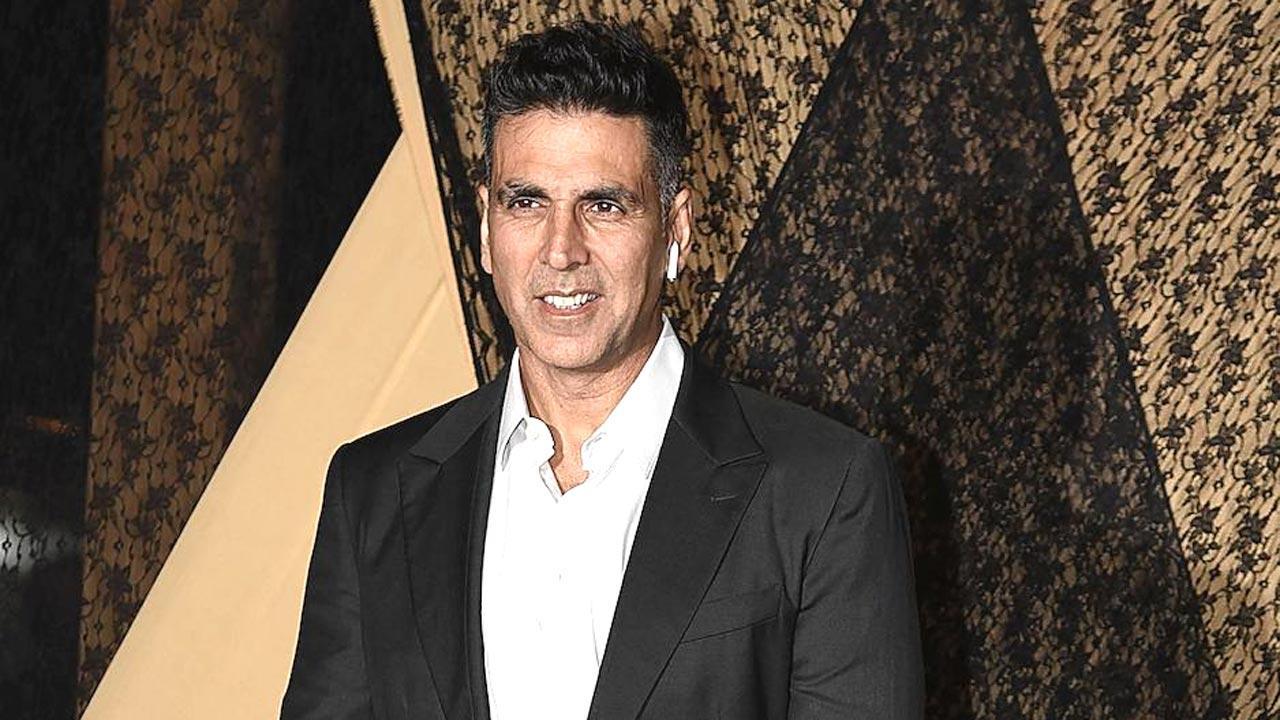 
Bollywood Megastar Akshay Kumar, who is known as the king of the box office, successfully completed three decades in the tinsel town today.

Love him or hate him! No one can deny the fact that Akshay Kumar is the most versatile actor in the film industry, be it in action-packed to comedy films, he has always captivated millions of hearts through his performances.

Here are five kick-ass performances of our 'Khiladi'

This Sameer Malkan directorial which is best known for its title track is an action comedy film, featuring Akshay Kumar, Saif Ali Khan and Shilpa Shetty in the lead roles. This flick was a remake of The Hard Way 1991 (Hollywood). This was a super-hit film and still persists to win the heart of youngsters to date.

Plot: A police officer Karan Joglekar seeks revenge when his brother is murdered by an underworld figure. Things get complicated when actor Deepak Kumar encounters this police inspector who agrees to help the officer with the case by enacting as a cop, as he wanted to add realism to his acting by observing the police inspector.

Best comedy film of all times, directed by Priyadarshan, this Akshay Kumar starrer film is a comedy thriller also featuring Paresh Rawal, Sunil Shetty and Tabu in the pivotal roles. It is a remake of Ramji Rao Speaking 1989, a Malayalam film. This movie also has a sequel by the name of Phir Hera Pheri, which was released after the first instalment of the movie.

Plot: A quest three unemployed men, two tenants and a landlord clash in a desperate need of money and come together for a journey to seek out different ways to attain some cash.

Plot: An NRI couple decides to reside in their ancestral home, which is said to be haunted. Soon, paranormal activities were detected by the couple which leads to an arrival of a friend, the couple's psychiatrist friend who enters the frame to solve the mystery.

Plot: Two gangsters-- Uday and Majnu-- meet Rajeev Saini, who has a clean and respectable family background, and wants to get their sister Sanjana married to him. A series of funny sequences occurs when they discover that her brothers are gangsters.

This Akshay starrer film is a real-life inspired action-thriller film, a directorial of Raja Krishna Menon. Starring Akshay Kumar and Nimrat Kumar, this film follows the story of Ranjit Katyal (Akshay's character) who is an Indian Businessman residing in Kuwait.

Plot: The story revolves around an Indian businessman who rescued thousands of Indians from Kuwait during Iraq's invasion in 1990.

Meanwhile, on the work front, Akshay is currently filming for his upcoming flick 'Selfiee', alongside this he has a bunch of projects on his slate including Prithviraj, Ram Setu, and Raksha Bandhan rowed up for this year.