Avinash Tiwary: Wanted to be part of Neeraj’s unique world

Tiwary on how doubts about his capabilities played in his head before taking up Khakee: The Bihar Chapter 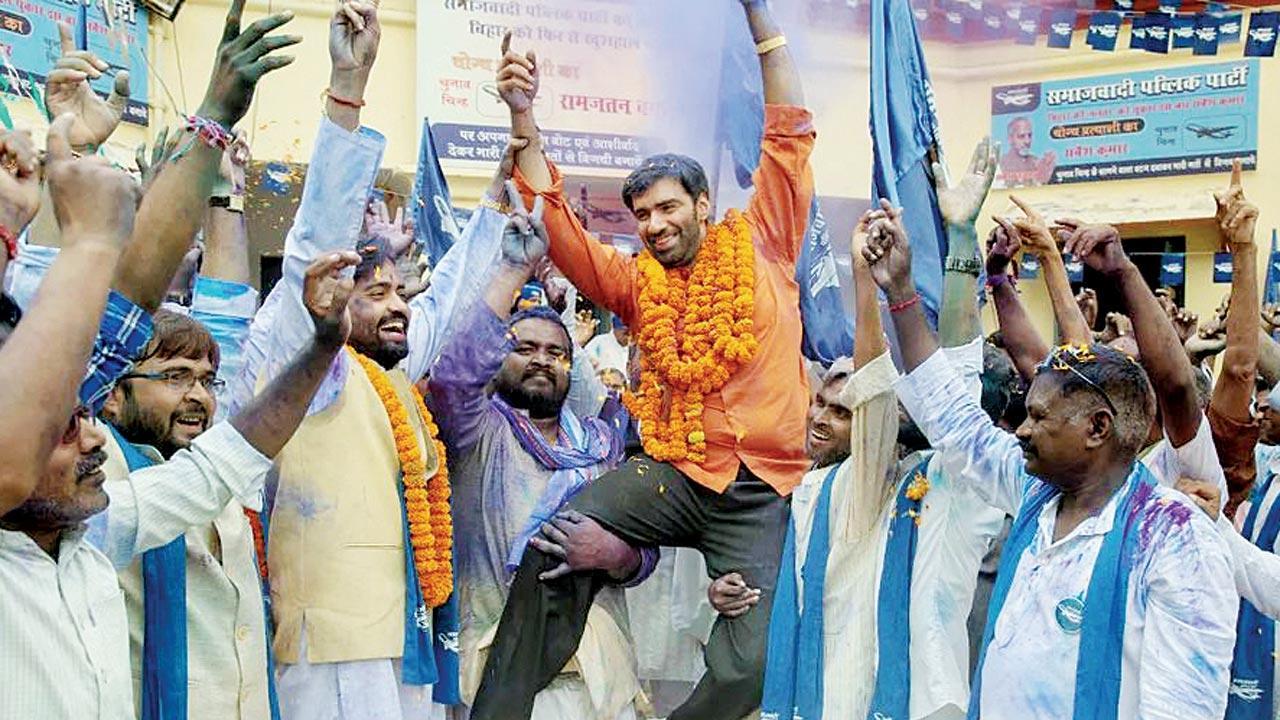 
What does the poster boy of romance do to appear menacing on screen? This was the dilemma Avinash Tiwary of Bulbbul fame faced when filmmaker-writer Neeraj Pandey offered him the role of Chandan Mahto—a dreaded don of the early 2000s Bihar—in Netflix’s Khakee: The Bihar Chapter. 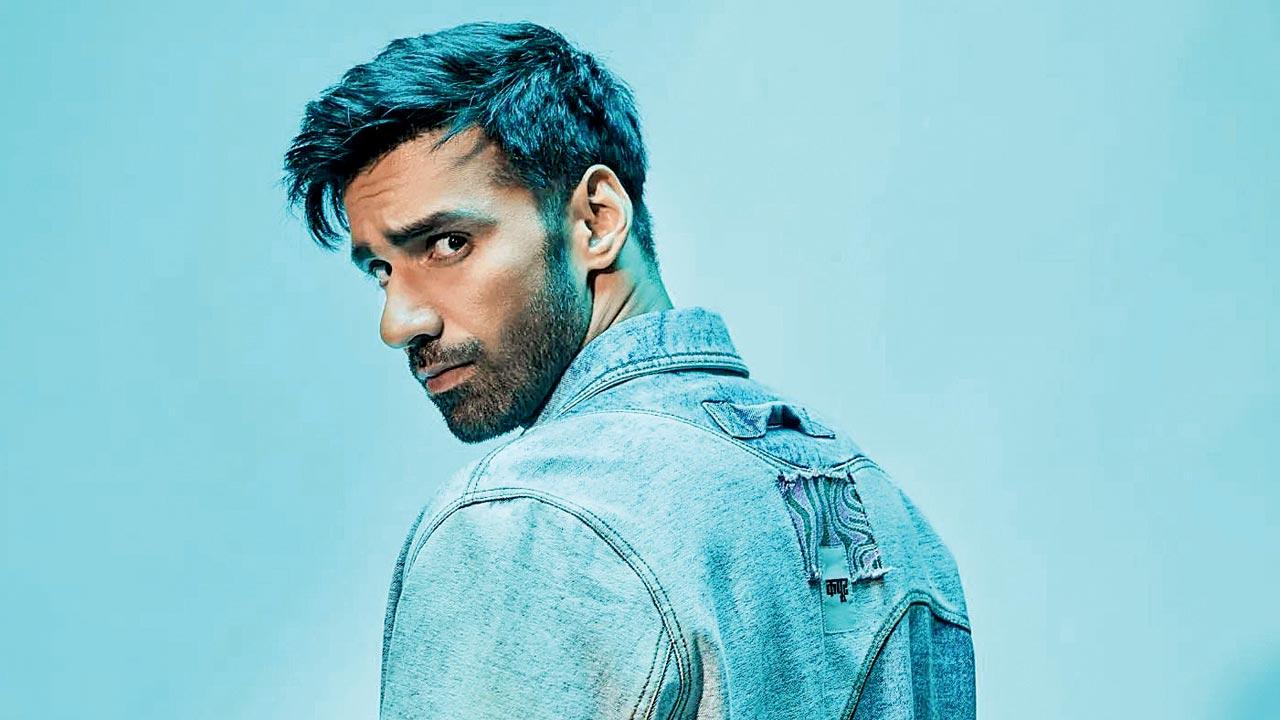 It wasn’t exactly a cakewalk for the actor, who was doubtful about pulling off the complex role. “I was petrified. I didn’t know if I was right for it [or whether] I had the capabilities to pull it off. [But], I wanted to be part of Neeraj sir’s unique world,” says Tiwary, adding that, “Pandey’s immense faith in me” helped sail through. “[In fact], he said it was brave of me to do this role. I hope I have done a decent job.” Khakee: The Bihar Chapter, inspired by IPS Amit Lodha’s book, Bihar Diaries: The True Story of How Bihar’s Most Dangerous Criminal Was Caught, also stars Karan Tacker, Nikita Dutta, Ravi Kishan and Ashutosh Rana in pivotal roles.

Also Read: Karan Tacker opens up on being cast in Neeraj Pandey's 'Khakee: The Bihar Chapter'

Tiwary will follow up the series with an Amazon Prime Video show, Bambai Meri Jaan, which focuses on the post-independence Bombay that was riddled with organised crime. The actor is certain the Excel Entertainment show, slated to release next year, will bring international acclaim to the content. “After Laila Majnu [2018], Bambai Meri Jaan has taken a lot out of me. It has been one of the most immersive processes for me. I hope the show creates waves not only in the country, but around the world,” says Tiwary, without divulging details about his character.

Next Story : Prakash Raj condemns Akshay Kumar for calling out Richa Chadha over Galwan tweet- "Didn't expect this from you"