The trailer dropped with much fanfare on June 15 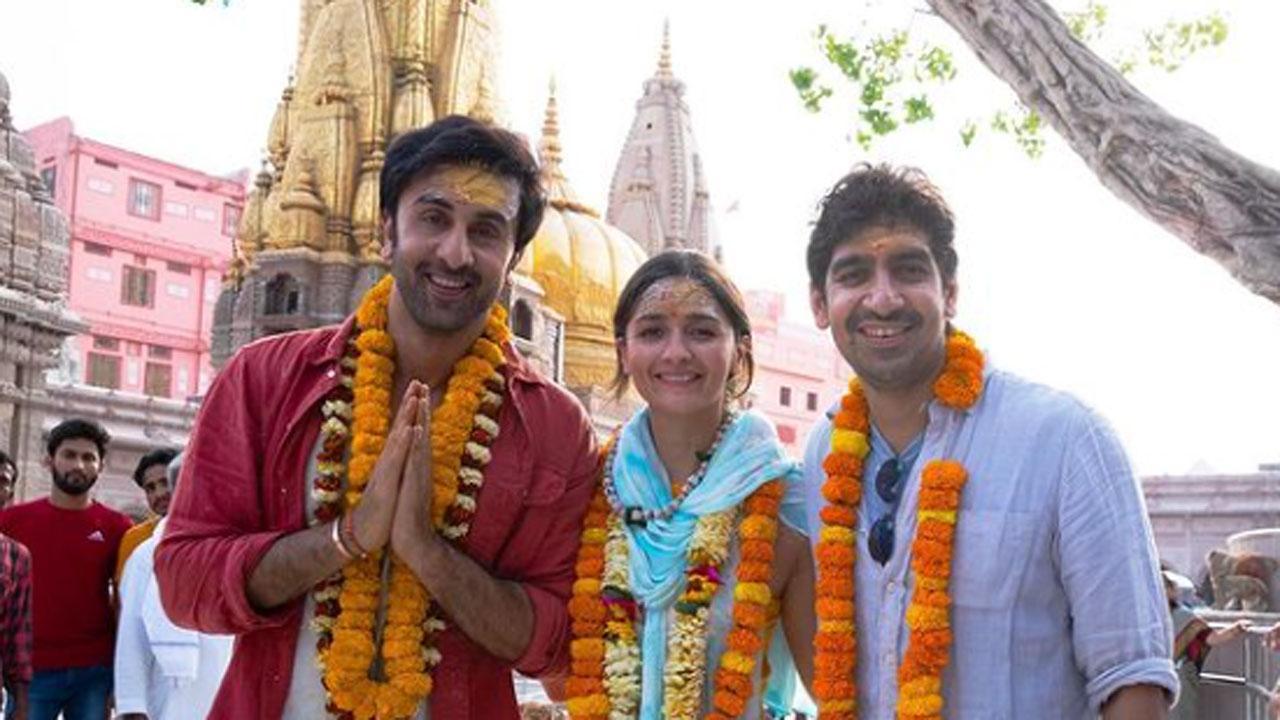 
A decade of sweat, scathe, success has finally transformed into a spectacle the nation was waiting for with bated breaths. The subject here is Ayan Mukerji’s magnanimous trilogy, ‘Brahmastra’, starring Amitabh Bachchan, Nagarjuna, Ranbir Kapoor, Alia Bhatt, and Mouni Roy, whose trailer just dropped on June 14 with expected anticipation and attention.

Ayan Mukerji has now penned a note to thank everyone who has shared his/her thoughts on the trailer of the film . The filmmaker is indeed thankful.