Ayushmann Khurrana's fan tattoos the lyrics of his song on her arm, shares picture 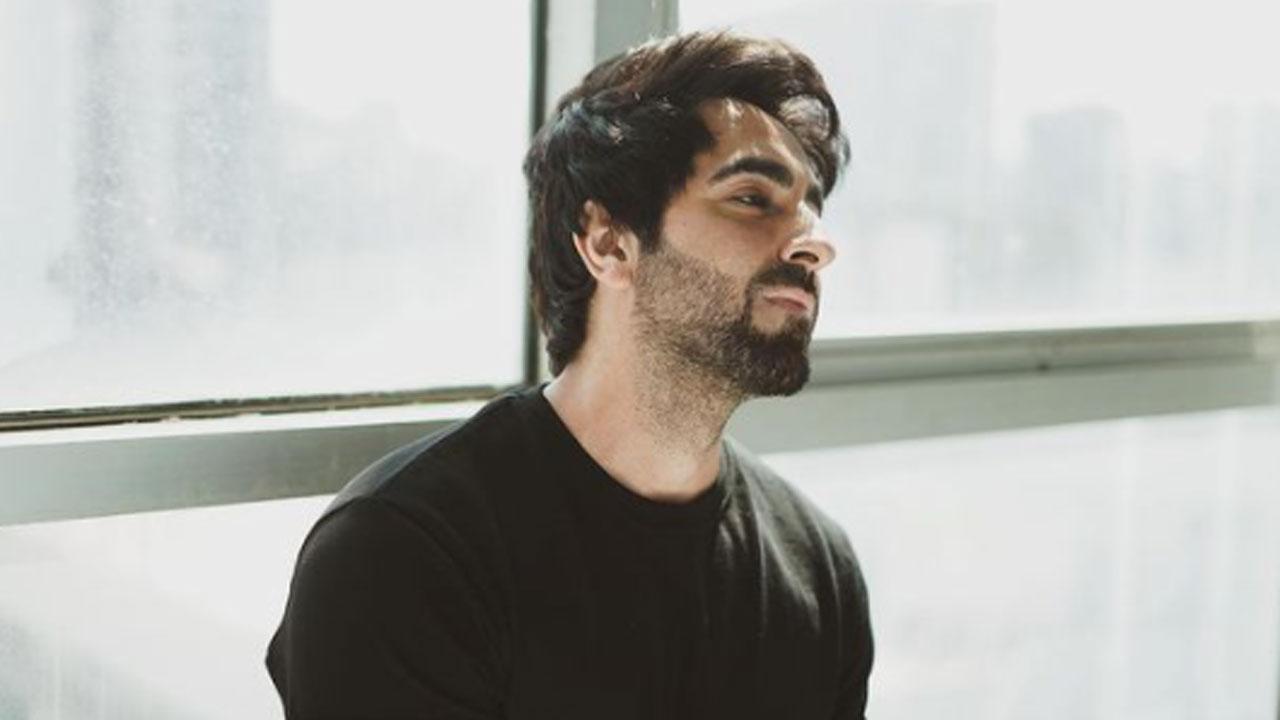 
Ayushmann's song Mere Liye Tum Kaafi Ho from Shubh Mangal Zyada Saavdhan instantly became a chartbuster when it was released. The song was lapped up by fans and won various nominations.

It seemed to have resonated with one of his New York based fan Nabila so deeply that she tattooed it on her hand and tagged him on a social media post. Ayushmann who is currently shooting for Action Hero in London was truly overwhelmed by this gesture.

Khurrana shared a heart for the fan as his reply. In an interview with mid-day, the actor spoke about his upcoming film Action Hero and revealed, "This is the first time that I will be shooting in London. I’m excited to explore the beauty of the country [Britain] from close quarters. An Action Hero is mounted on a scale that requires it to be shot in lavish locations. So, while we will film in some gorgeous places of India, we will also shoot at some breath-taking places in the United Kingdom."

The UK is witnessing a surge in Omicron cases, but Khurrana is assured as the production team is following the necessary safety norms. From Anek that was shot in Assam and Meghalaya to An Action Hero, he is grateful that his films have taken him to different parts of the world. “We actors are blessed because our profession takes us to remarkable places, makes us collaborate with incredible people and helps us make fantastic memories.”

Next Story : Asha Bhosle on Lata Mangeshkar's health: The doctor has said that she is stable now