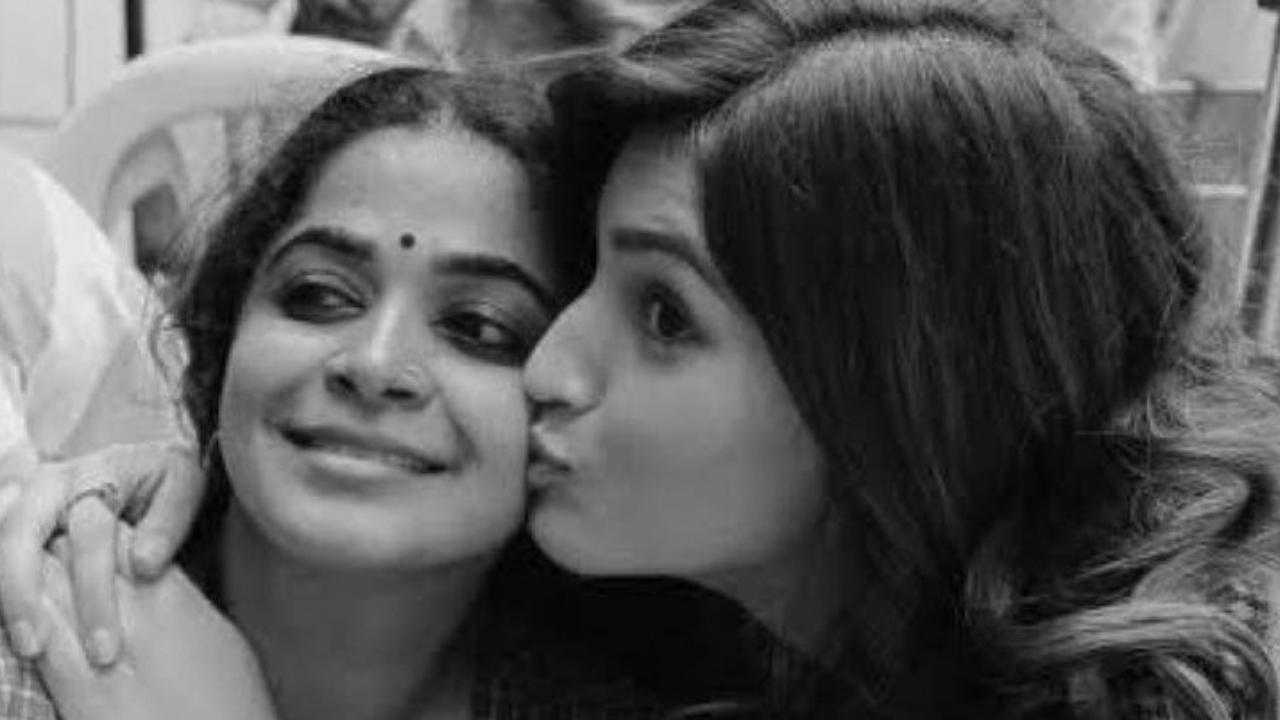 
Kriti Sanon has truly given a note-worthy performance in 'MiMi' which was highly appreciated by the critics and the audience. While recently the actress won a prestigious award for Best Actress for her performance in the film, her 'Bareilly Ki Barfi' writer and director, Ashwiny Iyer Tiwari was also seen adding praising words and congratulating her on her big win.

Also Read: Is something cooking between Kriti Sanon and Aditya Roy Kapur?

While taking to her social media, the director added praising words for the actress while expressing her pride in her. She jotted down the caption saying,"You have worked very hard and never gave up on your dream, always focused, and never forget your roots. I am so proud of you. For many more glory, you deserve for the bright star you are. So happy my dear @kritisanon you must a proud mother @geeta_sanon Aunty. Lots of love to you too❤️ @filmfare".

The director-actor duo that worked together in 'Bareilly Ki Barfi', surely gave a cinematic wonder. It has certainly been a big win for the actress after winning the hearts with her fabulous performance in 'MiMi' from the audience, she has been adored by her directors too.

On the work front, her upcoming films include Maddock's large-scale project, 'Bhediya,' the mass entertainer 'Shehzada' by T-series, Pooja Entertainment's out-and-out action flick, 'Ganapath' and the biggest Pan-India project to come soon, 'Adipurush' which includes some of the most anticipated films of recent times. A film with Anurag Kashyap is also on the cards for the star, which will feature Kriti in a completely new avatar.

Play Quiz: How well do you know the late television actor Sidharth Shukla