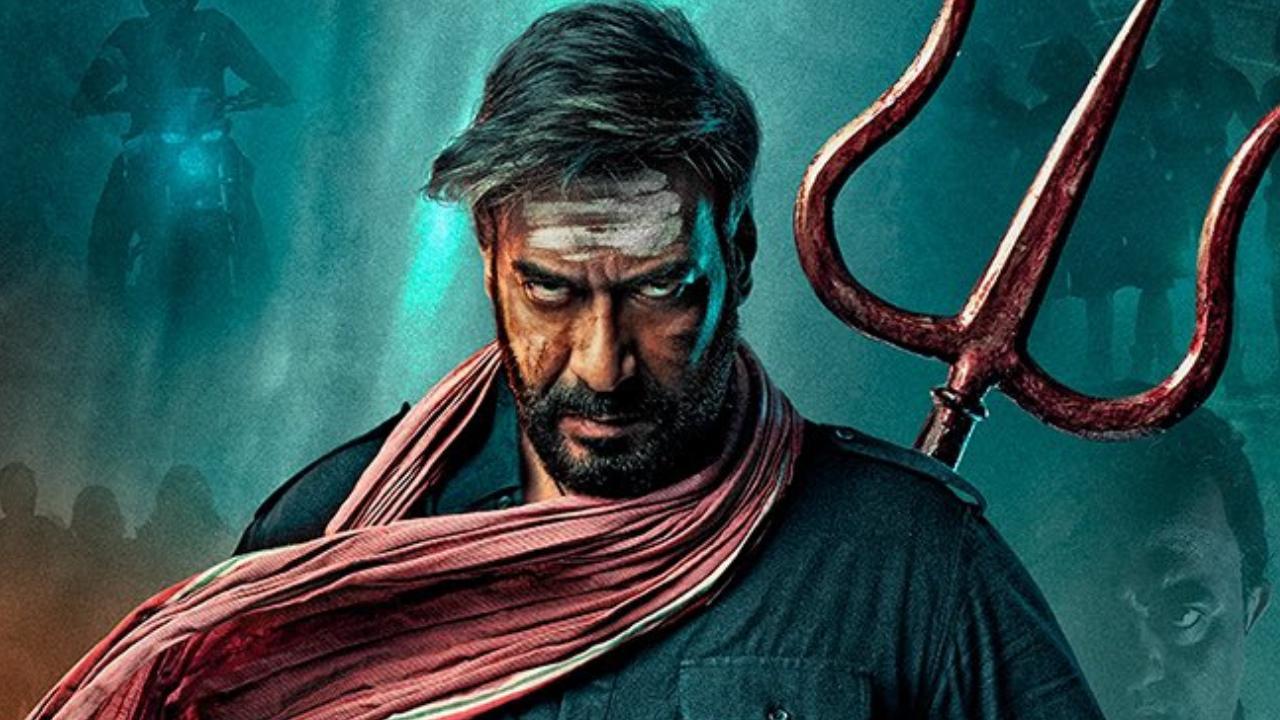 
Teaser of the upcoming Ajay Devgn directorial 'Bholaa' was unveiled on Tuesday at a multiplex in the Juhu area of Mumbai.

The teaser is laced with gravity defying action and tells the story of a man against several odds as he single-handedly takes on the negative forces.

The teaser, which is under 2 minutes in length, starts off with a dutch tilt shot of Ajay's titular character bathed in the contrasting colour temperatures of warm and cool. This is followed by shots from the spiritual city of Varanasi before it brings full-blown action and actress Tabu once again serving as a cop.

This is her 3rd role as a cop after 'Drishyam 2' which again starred Ajay in the lead, followed by the recently released commercial dud 'Kuttey'.

'Bholaa' is Ajay's 4th directorial after his summer 2022 release 'Runway 34'. Ajay had a grear theatrical run with his last release 'Drishyam 2' which bailed the Bollywood out of troubled water and provided the much needed respite to the industry which is currently struggling with disinterest of the audience and the Boycott trend.

The film is set to release in cinemas on March 30.