On Tuesday afternoon, Khan took to his Twitter handle to thanks fans for the love showered on the film before its theatrical release and hosted a #AskSRK session to express gratitude 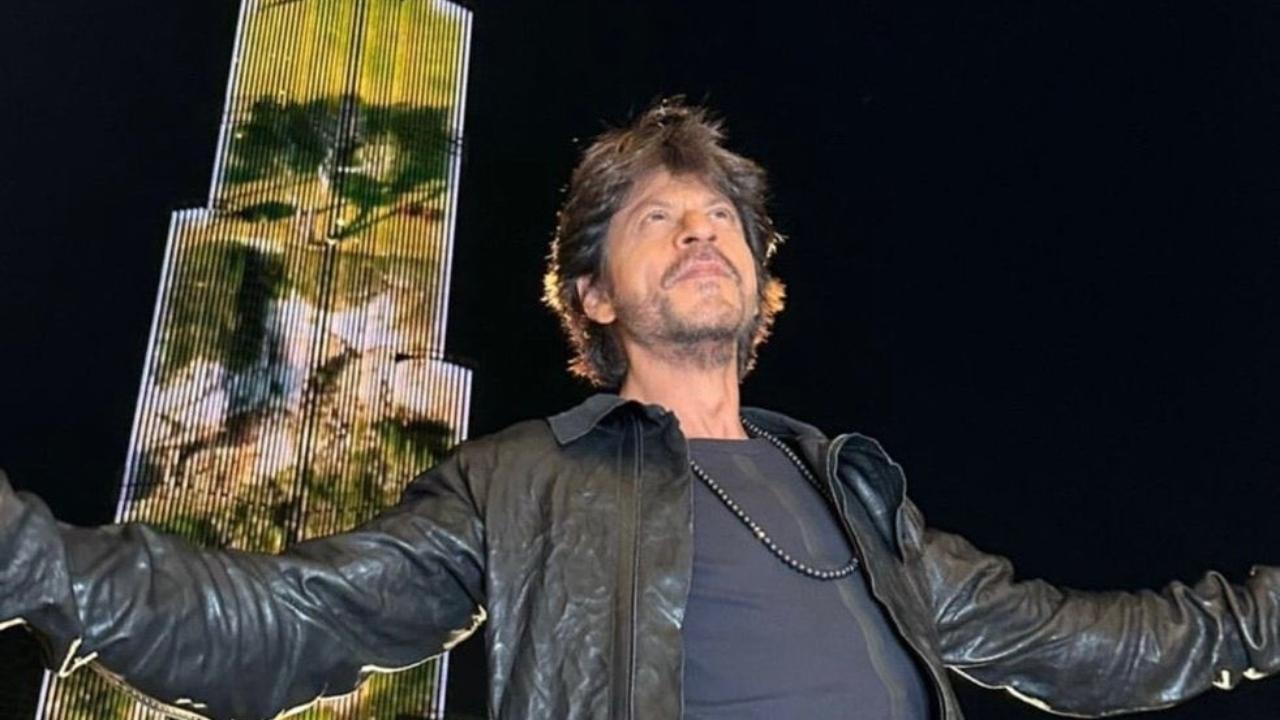 
We are hours away from the release of the much anticipated film 'Pathaan' which is expected to break several box office records. The excitement around the Shah Rukh Khan-starrer is at its peak and the advance booking reports of the film is proof. Ahead of the release of the film, Shah Rukh Khan once again took to this Twitter handle to host Ask SRK session to interact with his fans and give answers to their queries.

On Tuesday afternoon, Khan took to his Twitter handle to thanks fans for the love showered on the film before its theatrical release and hosted a #AskSRK session to share the love.

A big hug to all for making #Pathaan so loved. Those who danced, put up cut outs, bought out halls, all fan clubs, made t shirts, prayed, helped to ease issues & made it a festival. It’s good to be in theatres, feels like home. A quick #AskSRK for fun.

Earlier today, Ajay Devgn at the launch of Bholaa teaser praised Khan's film Pathaan and its box office collections. When a fan asked him about the same, Khan said, "Ajay has been a pillar of support and love to me and my family for years. He is a wonderful actor and beautiful human being. Strong and silent".

Ajay has been a pillar of support and love to me and my family for years. He is a wonderful actor and beautiful human being. Strong and silent. https://t.co/gbDD1Zc2rm

When a fan said that it was his team replying to fan questions on Twitter, the actor said, "Sharma ji har cheez mein jhoot kyon dhoondhte ho…kaha na positive raho Zinda raho!!" Regarding his session, another fan asked whether he picks the questions randomly or only interesting ones. "Interesting is better…otherwise same questions same answers…seems more like Maths not #AskSRK," he wrote back.

Several also had questions regarding the upcoming film. When asked if the film will have romance, he said, "Main jahan hota hoon wahan romance…dance…bromance hota hi hai."

For Pathaan, the team did not do any interviews and it has been a long time since the actor did media interactions. When a journalist asked his time for an interview he said, "Don’t have anything new to say…when I do, will start interviews again."

Another fan informed that he has booked tickets for a midnight show of the film but is worried about not getting entry into his house post the film. "Ghar ke bahar hi so jao. Subah aise behave karna jaise morning run se waapis aa rahe ho!! Good idea??" suggested King Khan.

'Pathaan' marks the return of Shah Rukh Khan to the big screen after four years. While the film got embroiled in controversies with respect to their song Besharam Rang, the film has seen a massive advance booking with over 4 lakh tickets sold before release.  The opening collection of the film is expected to break several records.

'Pathaan' also stars Deepika Padukone, John Abraham, Dimple Kapadia, Ashutosh Rana and will be released in theatres on January 25. The film is backed by Yash Raj Films and is part of the their Spy universe that also includes Tiger franchise and Hrithik Roshan, Tiger Shroff's War.