The 'Uttaran' actress gets a taste of her own medicine 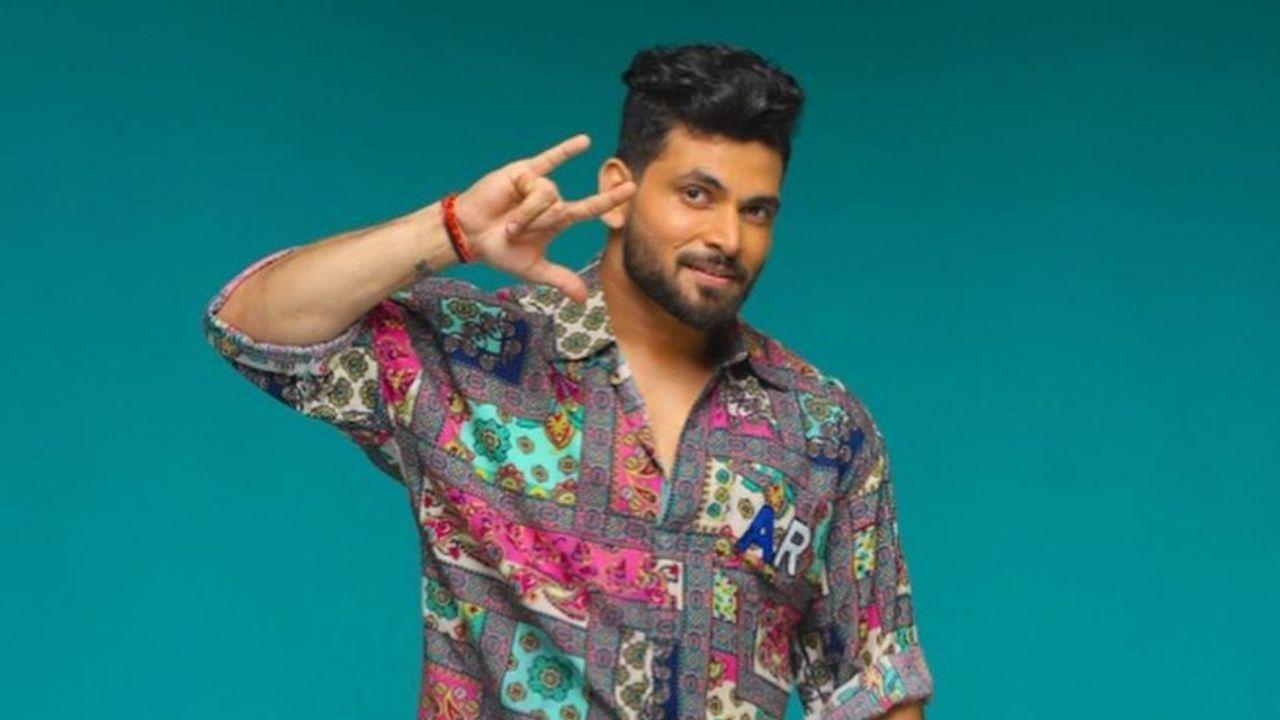 
Since the last few days one name that has been constantly making headlines for various reasons such as becoming the captain of the house to rightfully making Nimrit the captain and now for maintaining a dignified stance as Tina Dutta abused the latter for choosing Nimrit over her for becoming the new captain. In the latest episode of Bigg Boss, Shiv Thakare, Nimrit Kaur and Tina Datta were to play the captainship task but then Bigg Boss asked Shiv to choose a captain between Nimrit and Tina. Out of the two, Shiv Thakare choose Nimrit making her the new captain of the house.

Tina Datta, who couldn’t face losing captainship got furious and started yelling and hurled abuses towards Shiv Thakare. On the other hand, Shiv Thakare as always unaffected by unnecessary chaos stayed calm and maintained a dignified stance by not saying anything against Tina. Later, in the same episode, as a part of Nomination task Shiv was to select a contestant who he wants to nominate. Tina again thought Shiv would nominate her and again started saying wrong stuff to Shiv. To which Shiv politely replied ‘Dear I’m going to give you a Birthday Gift’ and he did not nominate her.

Yet again, Tina played a woman card and took unnecessary offence as Shiv called her dear. Unaffected by the Tina’s insensible reaction, Shiv Thakare explained how she used to call him family and now that tables have turned, suddenly she is reacting in such a way.