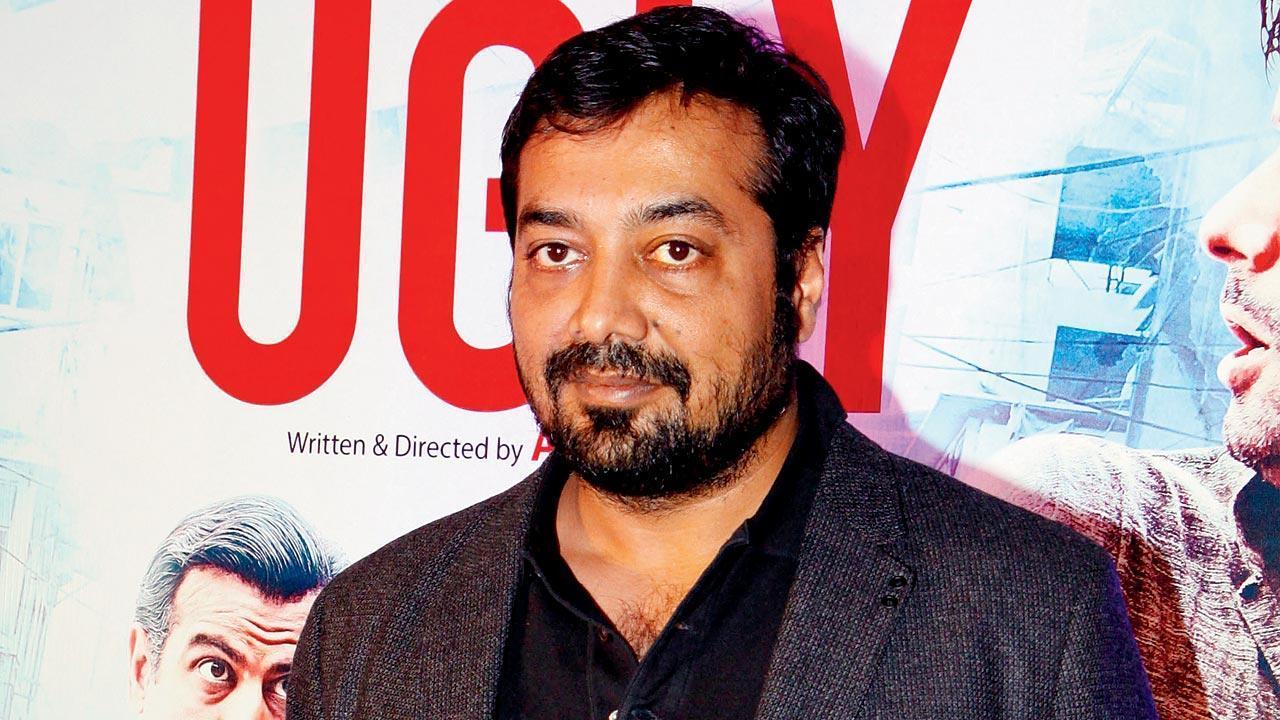 
Anurag Kashyap’s debut that was supposed to release in 2003 called ‘Paanch’ never saw the lights of the day. Hence the lyrics ‘Ek Do Teen Chaar Che’ in ‘Dev D’. The puzzle was solved by the maker himself, and the reference to his unseen debut was both mysterious and meta. But the repertoire that followed later, the filmmaker’s cinema got darker and more dazzling, and there’s no bigger irony than that. He proved one doesn’t have to be in the light to shine.

Talking about the characters his films have given us, it’s hard to talk about one role that stands out in ‘Black Friday’. It’s arguably one of the most perfect Hindi films in terms of scale, story, and sucking you into the scary world of Mumbai of 1993. Kay Kay Menon, Aditya Srivastava, Nawazuddin Siddiqui, Pawan Malhotra, and filmmaker Imtiaz Ali in a cameo, all leave a lasting impact. The red interrogation room is suffocating enough for the viewers, and the suspects whose confessions are bone-chilling.

The colourful ensemble continued with a film titled after a colour itself- ‘Gulaal’. Menon reuniting with Kashyap was magnetic as ever, but the highlight of the enterprise was Rananjay Singh played by a stunning Abhimanyu Singh. His first and last scene have him in the same smirky expressions but the impact is devastatingly opposite. Expletives flow like poetry and wine in Kashyap’s world and so does in this drama about campus politics and demonic intents.

After Bimal Roy and Sanjay Leela Bhansali, it was Kashyap’s turn to give this tragic love his own imagination. He did only the way he could, replete with gore and darkness, but not without a sense of delight. Abhay Deol’s portrayal of heartbreak blended impressively with the filmmaker’s vision of this fictional tale of romance.

Again, with ‘Gangs of Wasseypur’, it’s impossible to single out one character in this maddening display of ingenious writing and incredible performances. Take your pick. Not too many filmmakers write characters the way Kashyap does. Kabhi Kabhi Lagta Hai Kashyap Hi Bhawan Hai! Oh yes, Ganesh Gaitonde from Sacred Games is there too.

Next Story : Yami Gautam on 'Bhoot Police': We were shooting under tough weather conditions