Anurag Kashyap underwent the procedure at an Andheri hospital and has been advised a week’s rest before he can resume work. 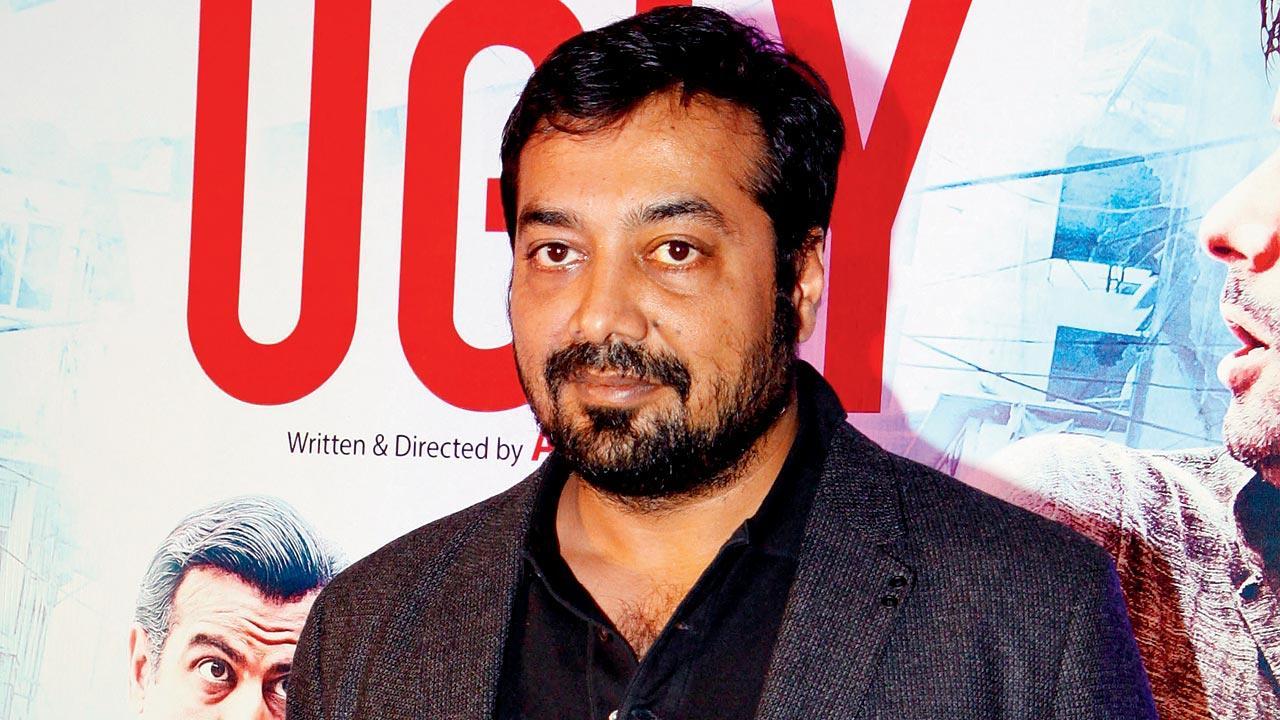 
The past few days have been cumbersome for Anurag Kashyap who underwent angioplasty over the weekend. It is heard that the filmmaker, who had been working on the post-production of his next, Dobaaraa from home, decided to seek medical attention after he suffered mild chest pain. A source reveals, “Late last week, Anurag complained of discomfort and decided to get it checked at the earliest. An angiography revealed a few blockages in his heart. He was immediately admitted for surgery.”

Also Read: After Dobaaraa, Taapsee Pannu and Anurag Kashyap to collaborate for another film

Kashyap underwent the procedure at an Andheri hospital and has been advised a week’s rest before he can resume work. On his plate is the sci-fi thriller, led by Taapsee Pannu and Pavail Gulati. The director had wrapped up its shoot in late March.

When mid-day reached out to Kashyap’s spokesperson, he confirmed the news, stating, “Yes, he underwent an angioplasty. He is now recuperating.”