Bobby Deol: Once an image is built, tough to break it

Playing a mercenary in Love Hostel, Bobby Deol says he is eager to experiment with different roles in his second innings 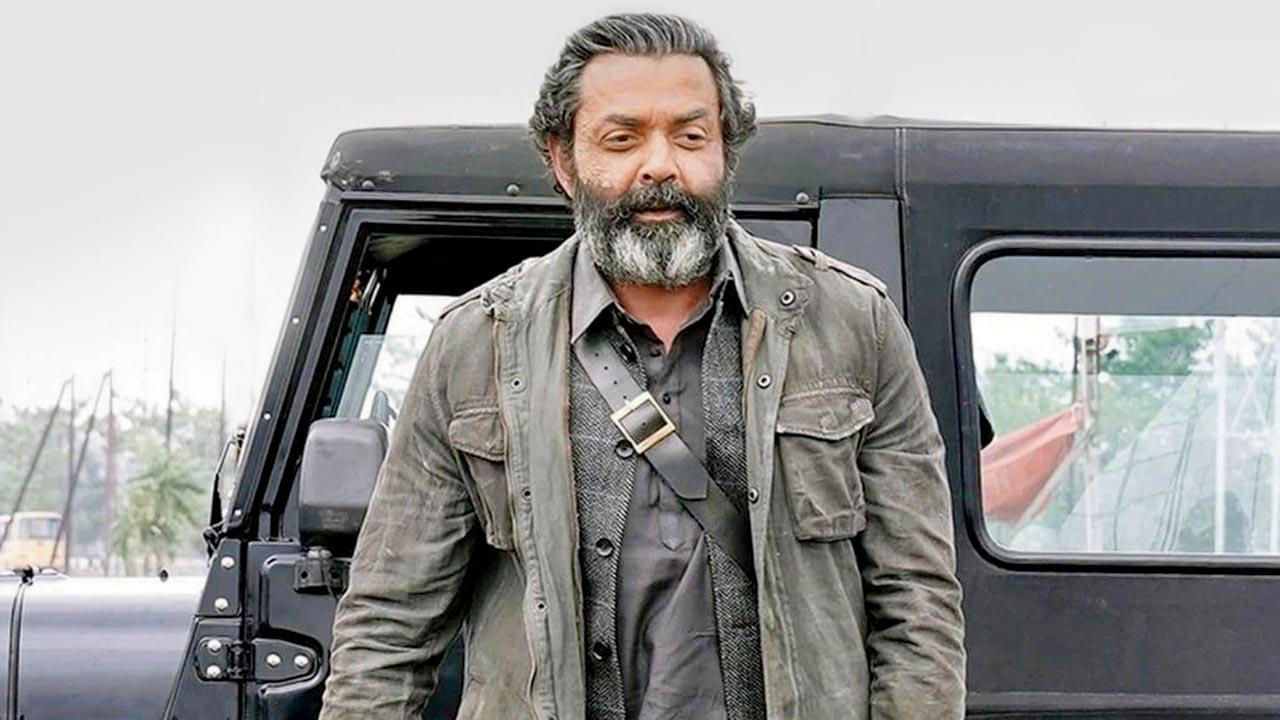 Bobby Deol in the film


In his second innings at the movies, it’s evident that Bobby Deol is choosing roles with more abandon, eager to experiment the way he hadn’t done before. His upcoming film, Love Hostel, is a prime example. The ZEE5 film, which revolves around honour killing, sees him play a mercenary in pursuit of a young couple. Deol says, “I have realised that once an actor’s image is built, it’s difficult to break it. My dad [Dharmendra] and brother [Sunny Deol] were not able to do it. But I have always wanted to do different roles. [Earlier] I never got the opportunity [to experiment]. But the way people accepted my negative role in Ashram, proved that they want to see actors in varied roles.”

After Ashram, Deol will be seen in a negative role again in the Sanya Malhotra and Vikrant Massey film. Does he not worry about being typecast? “It’s true that if you do a role well, you get the same kind of offers. But negative characters can be played in several different ways,” he argues.

Though his early years in the industry were hard, the actor’s passion for cinema remains unbridled. He credits it to actor-father Dharmendra, whom he considers his inspiration. “You learn from your mistakes. You can have people around [who inspire you] — like my father who has so much fire in him — but you have to [teach] yourself to create that fire. Recently, he told me, ‘I had thought I would work till 80. Today, I am 86 and still working. I am grateful for that.’ It inspires me to see him working even at this age.”

Next Story : Sanjay Dutt has a plan to stay in shape