While we wait for Pathaan, here's looking at the top 5 highest openers for a Shah Rukh Khan film in the lead 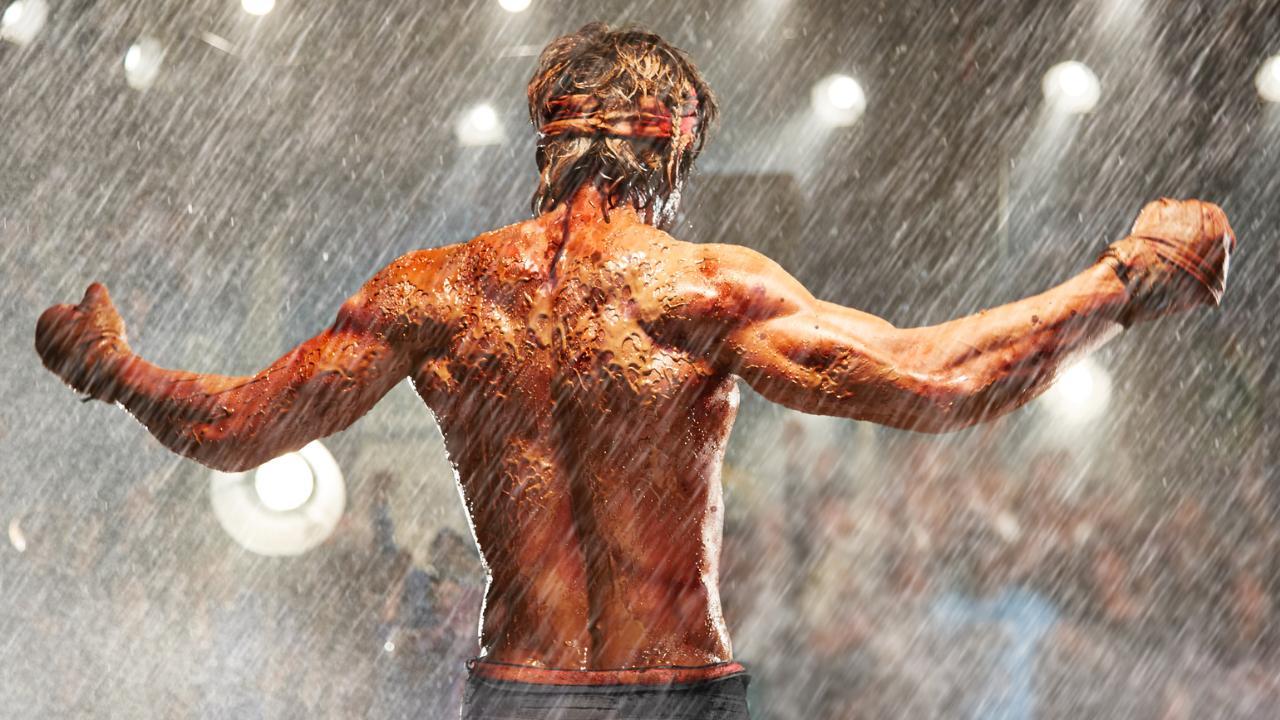 
Box office collections speak volumes for any film. The figures are also indicative of the audience's acceptance of a film. To an extent, it also defines star power. With the Hindi film industry struggling to reach pre-pandemic numbers at the box office, all eyes are set on superstar Shah Rukh Khan's much-anticipated film 'Pathaan', the advance box office collections are indicative of the film breaking records. The film will mark the return of the superstar on the big screen in a full-fledged role after 4 years. The film which also stars Deepika Padukone and John Abraham will see Salman Khan in a special role.

While we wait for 'Pathaan', here's looking at the top 5 highest openers for a Shah Rukh Khan film in the lead:

An absolute testament to star power, this Shah Rukh Khan-led film directed by Farah Khan opened to a massive Rs. 44.97 crore on day 1, which can be considered a rare feat in a post-pandemic world. While the film also starring Deepika Padukone, Abhishek Bachchan, Boman Irani, Sonu Sood, and Vivaan Shah, did not get favourable critic reviews, it sure did make a place in the hearts of the audience and its box office performance was proof.

Directed by Rahul Dholakia, this 2017 film showed Khan in all his swag and glory. He essayed the role of a bootlegger names Raees Alam in the film. The film shows his fight against an ACP to keep his trade alive. While the film cannot be termed a hit, it did get a good footfall on day 1 with the film collecting Rs. 20.42 crore.

This was the last big onscreen outing starring Khan. The film which also starred Anushka Sharma and Katrina Kaif, saw Khan play a dwarf man. While the film opened with Rs. 19.35 crore at the box office, it did not impress both critics and audiences with its plot. It is said that it was after the poor performance of the film that the superstar decided to sit back and make more conscious choices.

This YRF film was an ambitious film for Khan which explored the unspoken side of a star and fan relationship. Even though it failed to strike a chord with a vast majority, the film currently is the fifth-highest opening for the actor at Rs. 19.20 crore.

Now, all eyes are on the big-screen action thriller, 'Pathaan' which will be released on January 25. The film marks the fourth collaboration of Shah Rukh Khan and Deepika Padukone. Joining them will be John Abraham. With Salman Khan reprising Tiger in a cameo appearance in the film and the excitement to see King Khan on the big screen, 'Pathaan' is expected to revive the box office to its pre-pandemic glory.

Will you be watching SRK`s Pathaan first day first show?