The first installment of the big-budget fantasy adventure franchise 'Astraverse', also starring Amitabh Bachchan, had collected Rs. 75 crore on its opening day and Rs. 85 crore on the following day. The film is reportedly produced on a mammoth budget of over Rs 400 crore 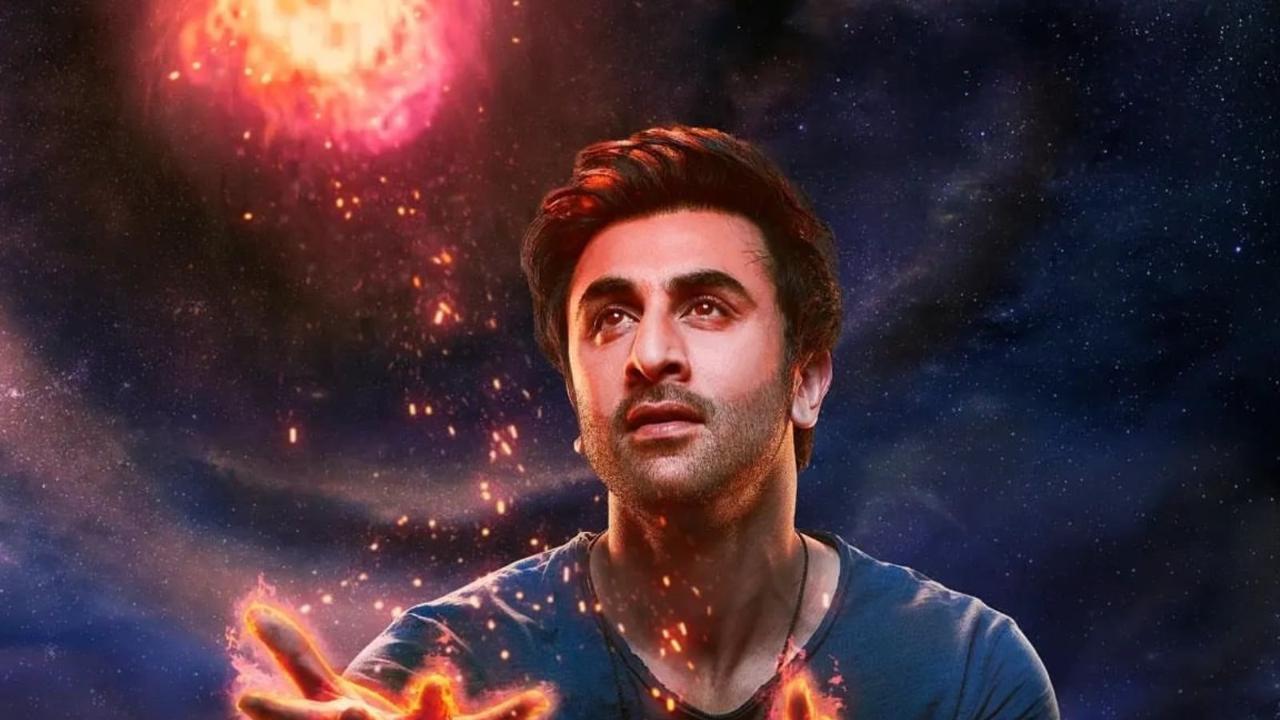 
'Brahmastra Part One: Shiva' has raised Rs. 225 crore in gross box office collection worldwide in its opening weekend, the makers said on Monday. Director Ayan Mukerji gave a collection update via his Instagram stories. The filmmaker, also known for 'Wake Up Sid' and 'Yeh Jawaani Hai Deewani', expressed his gratitude towards the audience for giving all the love to the Ranbir Kapoor and Alia Bhatt starrer, which was released on September 9.

"Brahmastra has gotten off to a great start with audiences over its first weekend! The feeling is only of Gratitude and more Gratitude for our Audiences! The Acceptance from Audiences - is the only reward we work for at the movies. The Future of the Brahmastra Trilogy, and the Astraverse, eventually lies in the hands of our Audience, and this weekend we have received back from them... Light - for the years of work that went into this Venture! (sic)" the filmmaker wrote in the accompanying post.

The first installment of the big-budget fantasy adventure franchise 'Astraverse', also starring Amitabh Bachchan, had collected Rs. 75 crore on its opening day and Rs. 85 crore on the following day. The film is reportedly produced on a mammoth budget of over Rs 400 crore.

"A weekend full of light and our hearts full of love. So grateful for our audience," said Alia on Instagram.

With 'Brahmastra Part One: Shiva', Mukerji said he is proud that the team has managed to create "a great energy" at the cinemas over the last three days. "... with people coming out and sitting together jointly to watch a very new kind of movie for our Cinema, one which takes Technology to the next level, and does it while retaining the soul of Indian culture and spirituality," he added.

Produced by Star Studios and Dharma Productions, 'Brahmastra Part One: Shiva' follows Shiva (Ranbir), a man with special powers who ventures on a journey with Isha (Alia) to stop evil forces from destroying the world.

According to Mukerji, the film was also "#1 Movie at the Global Box-Office this weekend".

"... another source of pride, excitement, and progress, for us! Putting out good energy for the next few weeks of Brahmastra's Journey at the Cinemas... and also for the Love of Movies doing well in general, the most popular art form of our times, one that entertains and should unite us!" he said.