Akasa on collaborating with Milind Soman for Shringaar, 25 years after the actor appeared in the music video, Made in India 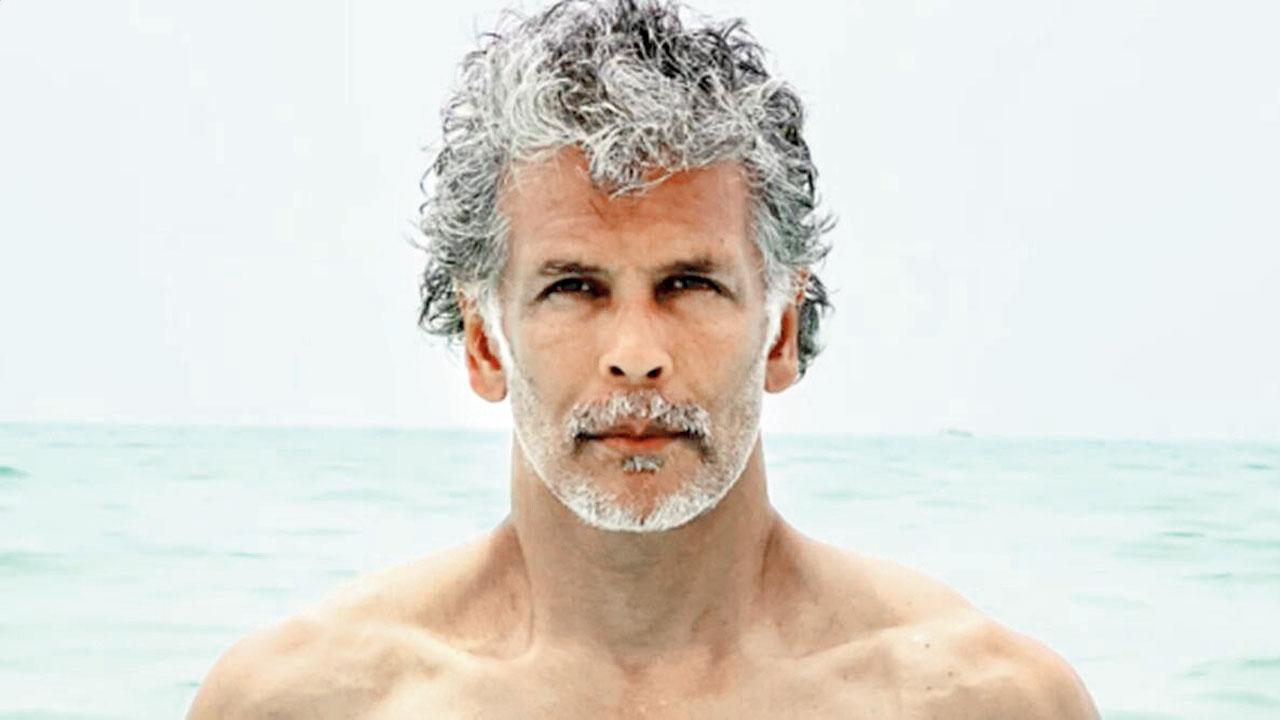 
As a ’90s kid, Akasa was among those who grew up watching Milind Soman groove to Alisha Chinai’s popular track, Made in India. Evidently then, being part of Shringaar, which marked Soman’s return to a music video after 25 years, was reason to celebrate for the singer. 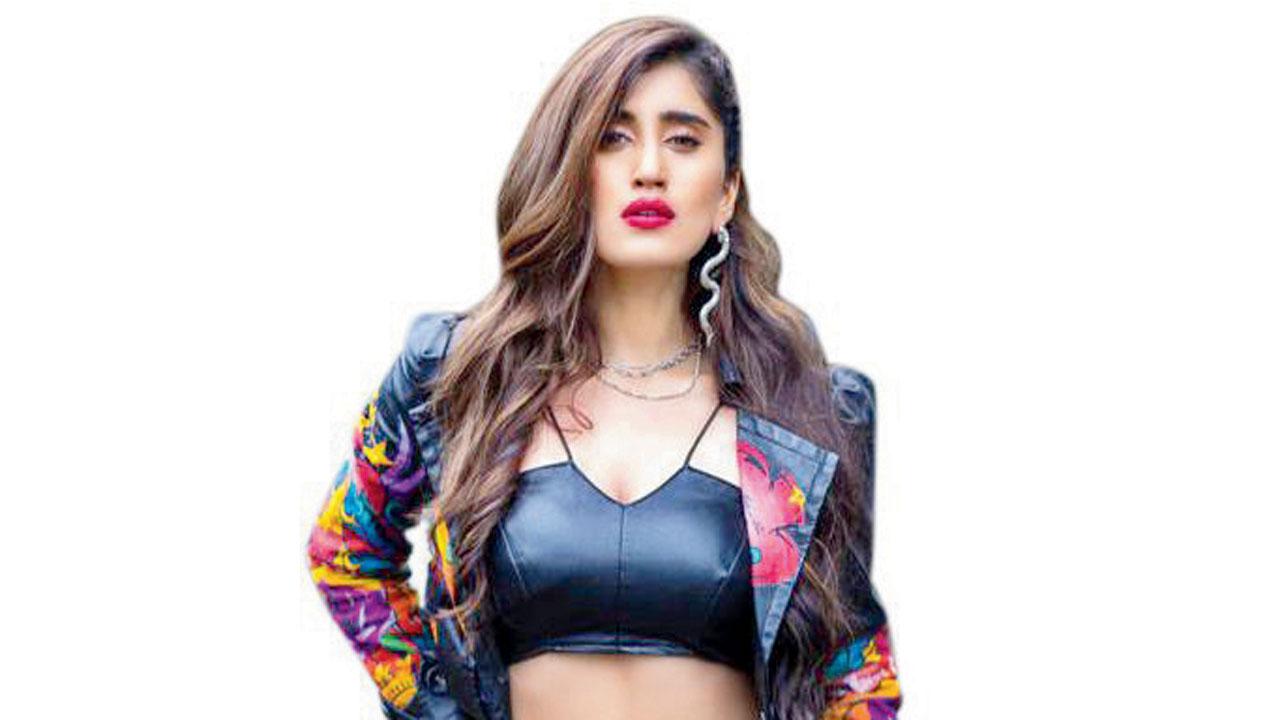 “I used to be a Milind Soman fan-girl while growing up. Made in India was [on] my ‘inspiration mood board’, as an aspiring pop artiste. Hence, sharing the screen with him has definitely been a dream come true. It was fun and dreamy. He has so many experiences to share, and is surely my idol,” says Akasa of the song that also features the works of  Raftaar, Aastha Gill, and Vayu.

Also Read: I work out only for 15-20 minutes every day: Milind Soman

Gill points out that Soman “has an attractive personality that complemented the music video well”. His presence, she adds, enabled them to present a song that was a “complete package”. The singers also feature in the video alongside Soman. 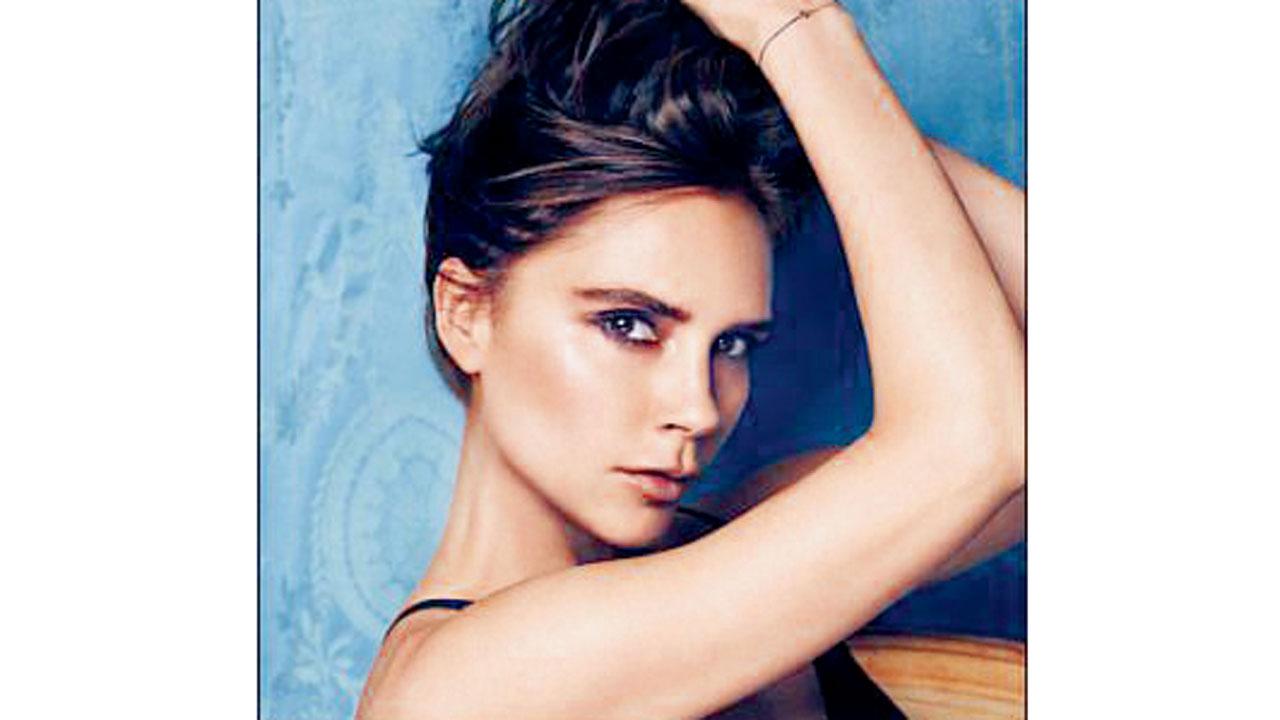 July 4, 1999: Victoria Adams married David Beckham at Luttrellstown Castle, Ireland. The couple signed a deal worth £1million for a magazine to have the exclusive picture rights

Next Story : Up and about: Aamir Khan on duty