Up and about: Aamir Khan on duty

Aamir Khan spends the weekend at a dubbing studio in Bandra 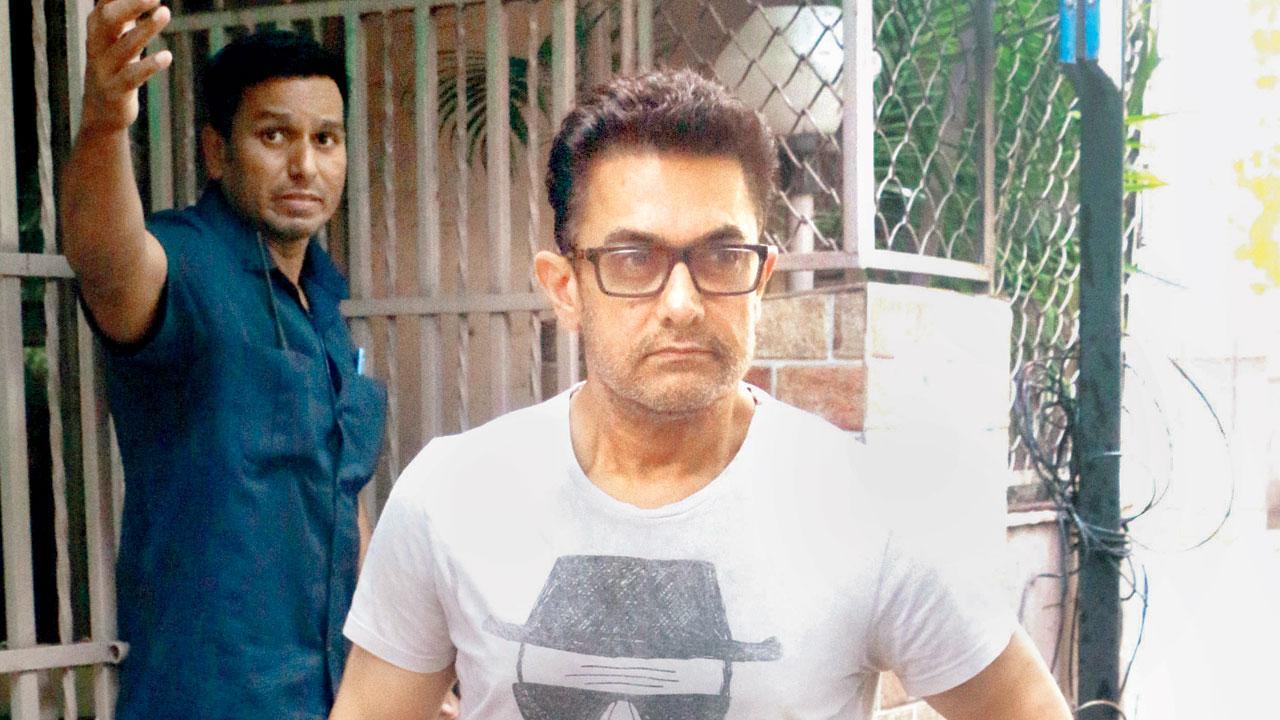 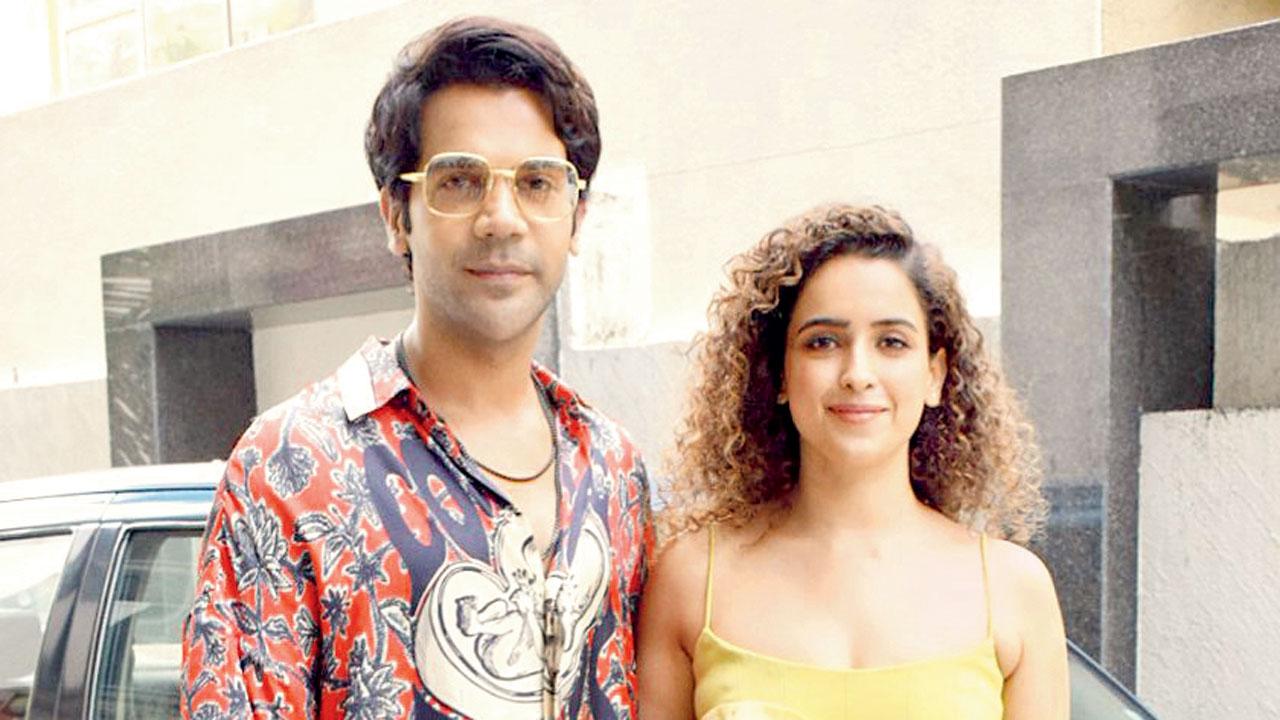 Also Read: Aamir Khan and Kiran Rao bound by their love for cinema 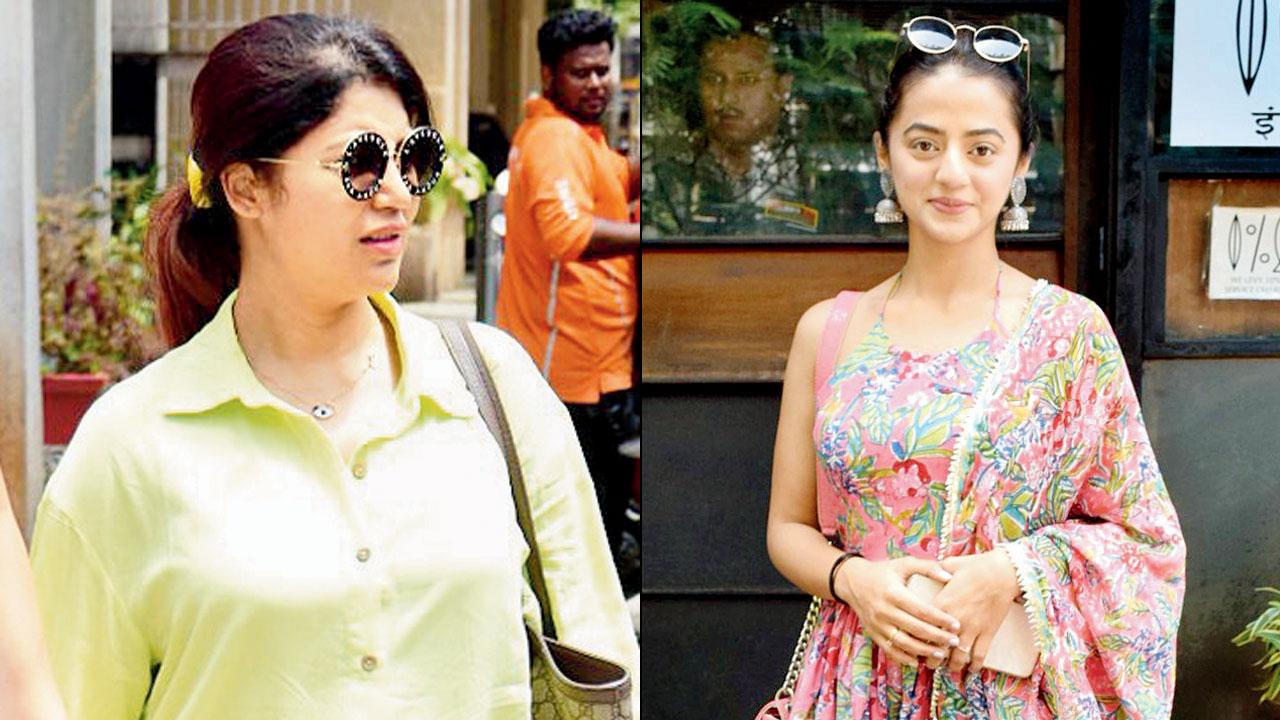 Mouni Roy spends the weekend at an awards gala 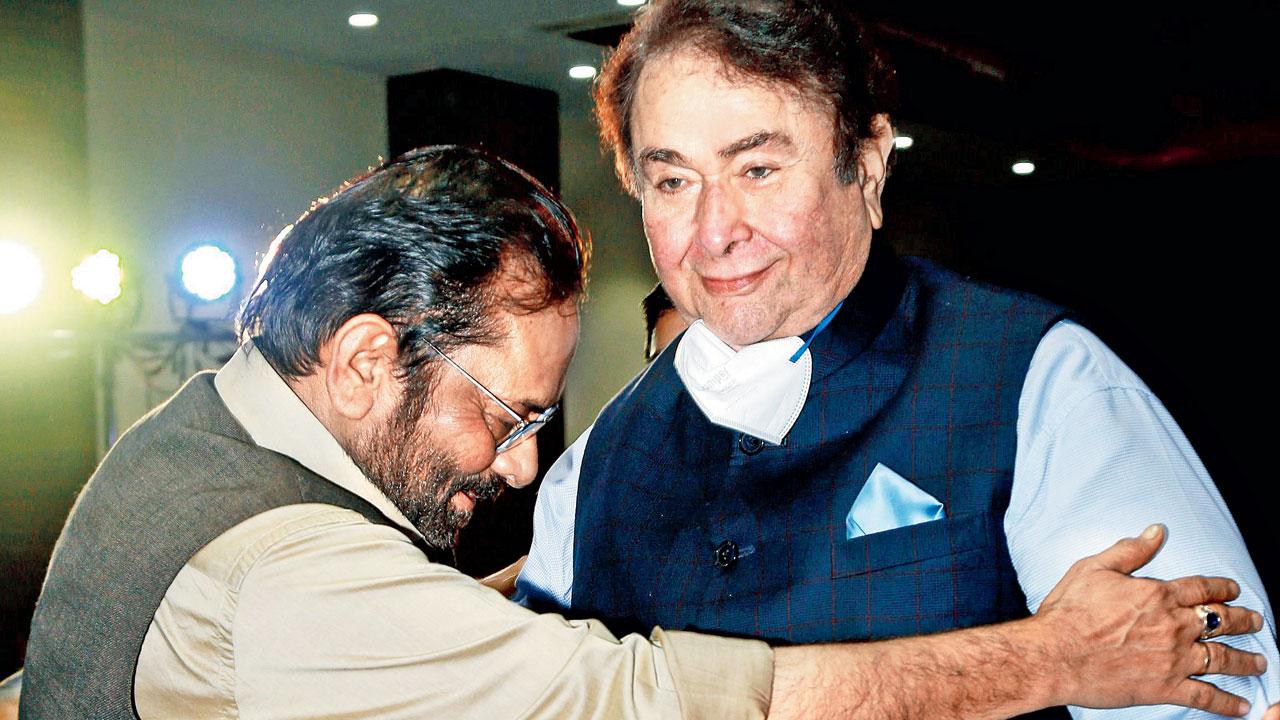 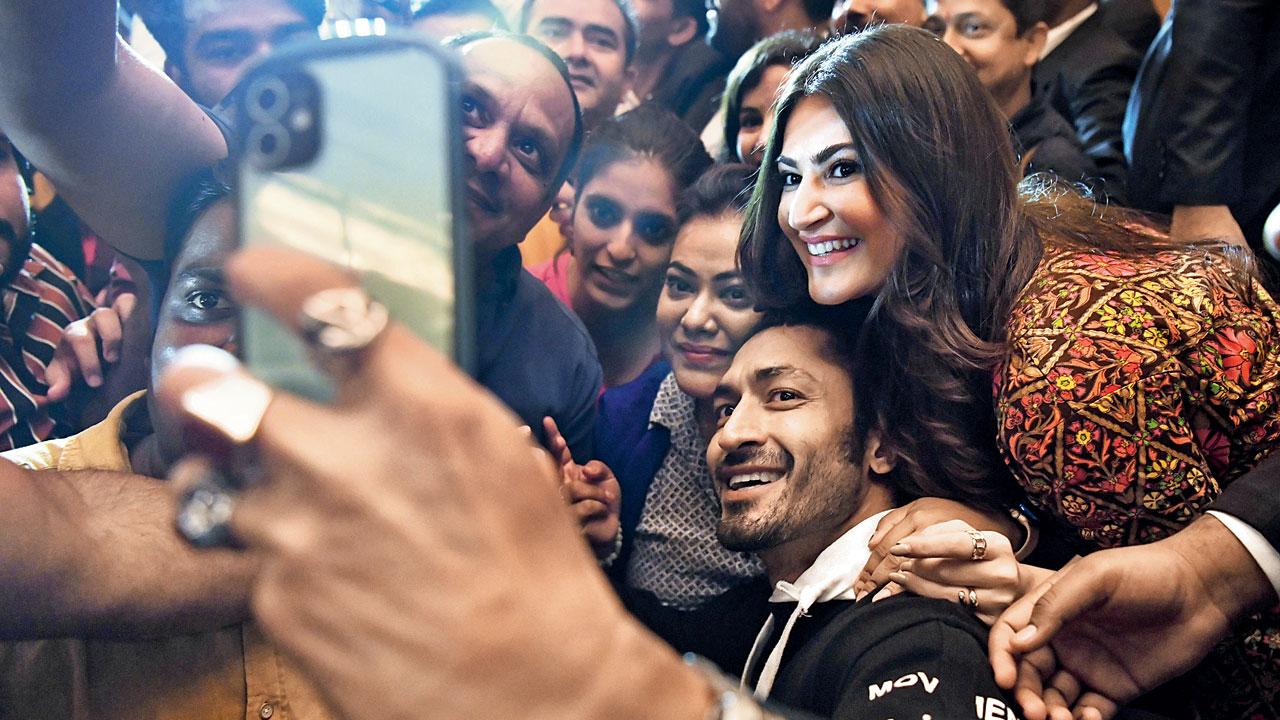 We know that Vidyut Jammwal has several tricks up his sleeves, but fitting that crowd into a selfie frame is certainly not something he can pull off 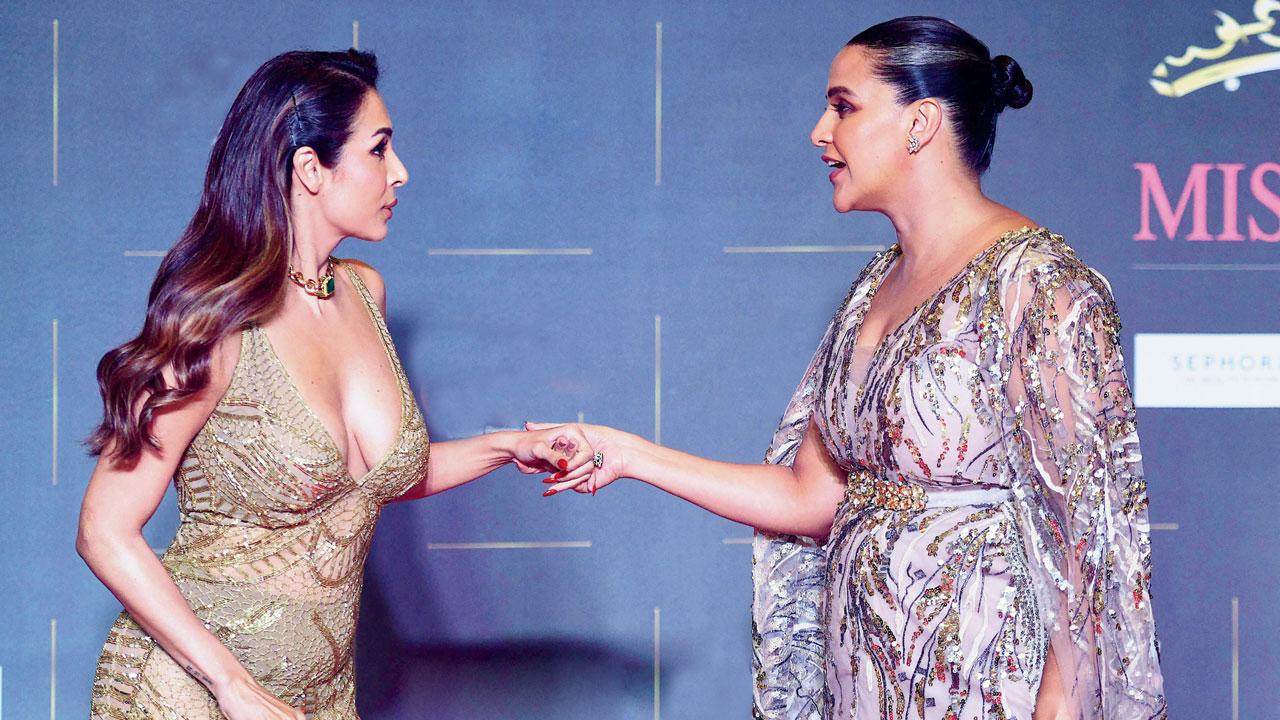 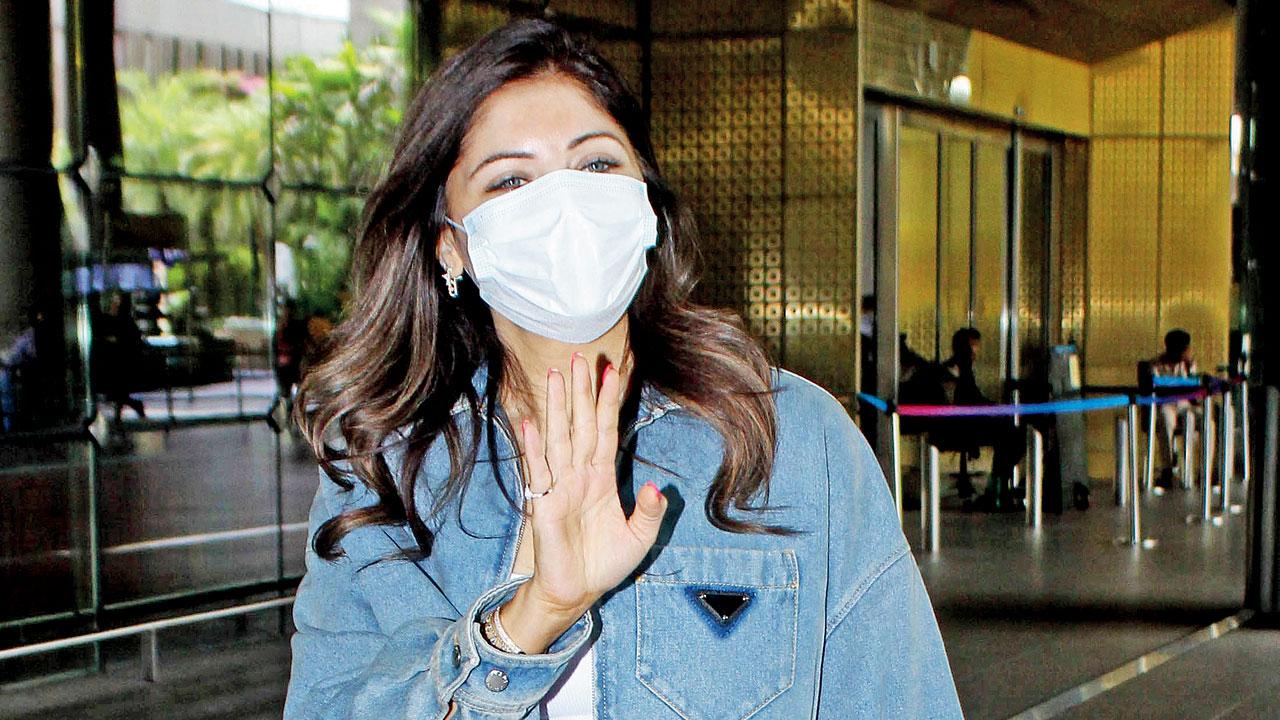 Also Read: Aamir Khan on his first heartbreak: One day I found out she left the country

Next Story : Have you heard? Chalo Austria