Aamir Khan and Kiran Rao bound by their love for cinema 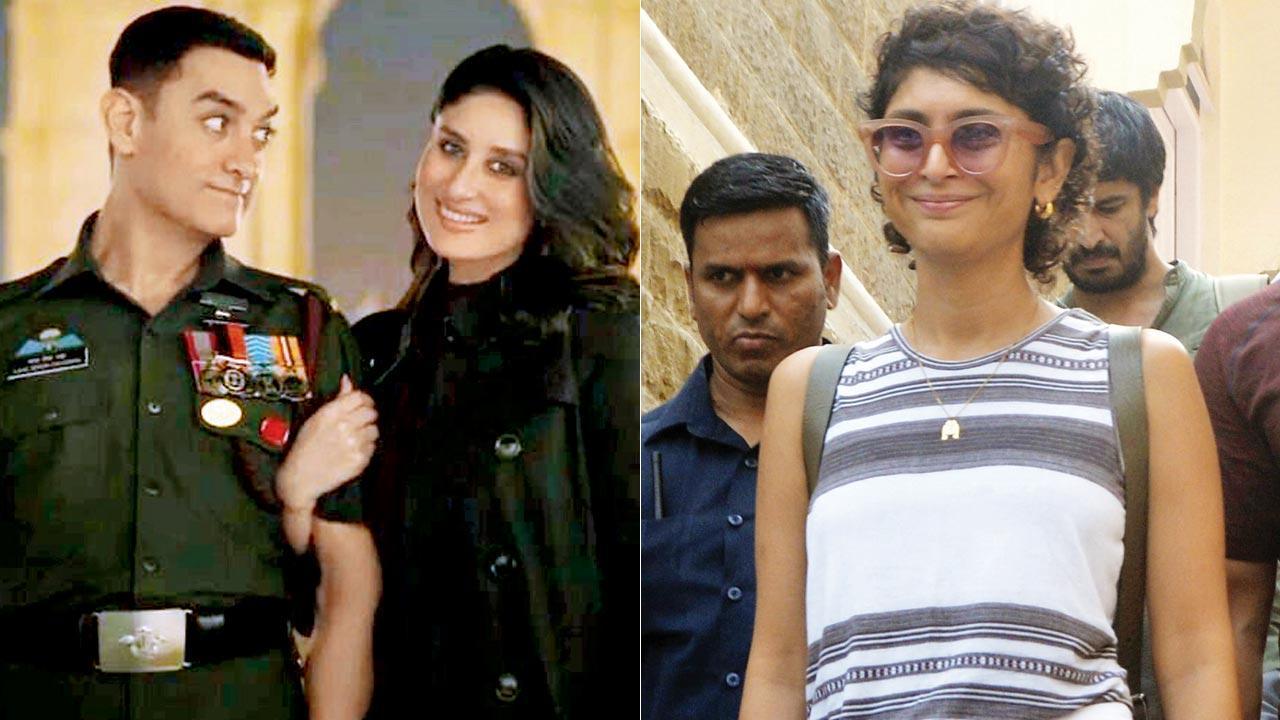 
They might have parted ways personally, but actor-producer Aamir Khan and filmmaker-ex-wife Kiran Rao remain bound by their mutual affection and respect, and shared love for cinema. It’s their similar creative sensibilities that made Khan come on board as a producer when Rao decided to resume her place behind the camera earlier this year. Her directorial venture, tentatively titled Lapata Ladki, is slated for a year-end release. It is now heard that its trailer will be attached to Laal Singh Chaddha that hits the marquee on August 11.

A source reveals, “Kiran’s movie is a massy entertainer. Considering Laal Singh Chaddha is expected to grab eyeballs on its release, the team at Aamir Khan Productions thought that it would be the perfect opportunity to give the audience a sneak peek into the world of Lapata Ladki. The film, written by Biplab Goswami, is centred on three characters.” The movie sees Rao returning to direction 11 years after Dhobi Ghat (2011). The comedy-drama stars Sparsh Shrivastav of Jamtara: Sabka Number Ayega fame, Pratibha Ranta, and Nitanshi Goel, who was earlier seen in Peshwa Bajirao.

Next Story : Sanjana Sanghi: Four women in a frame is a delight to watch