The second coming for Kiran Rao 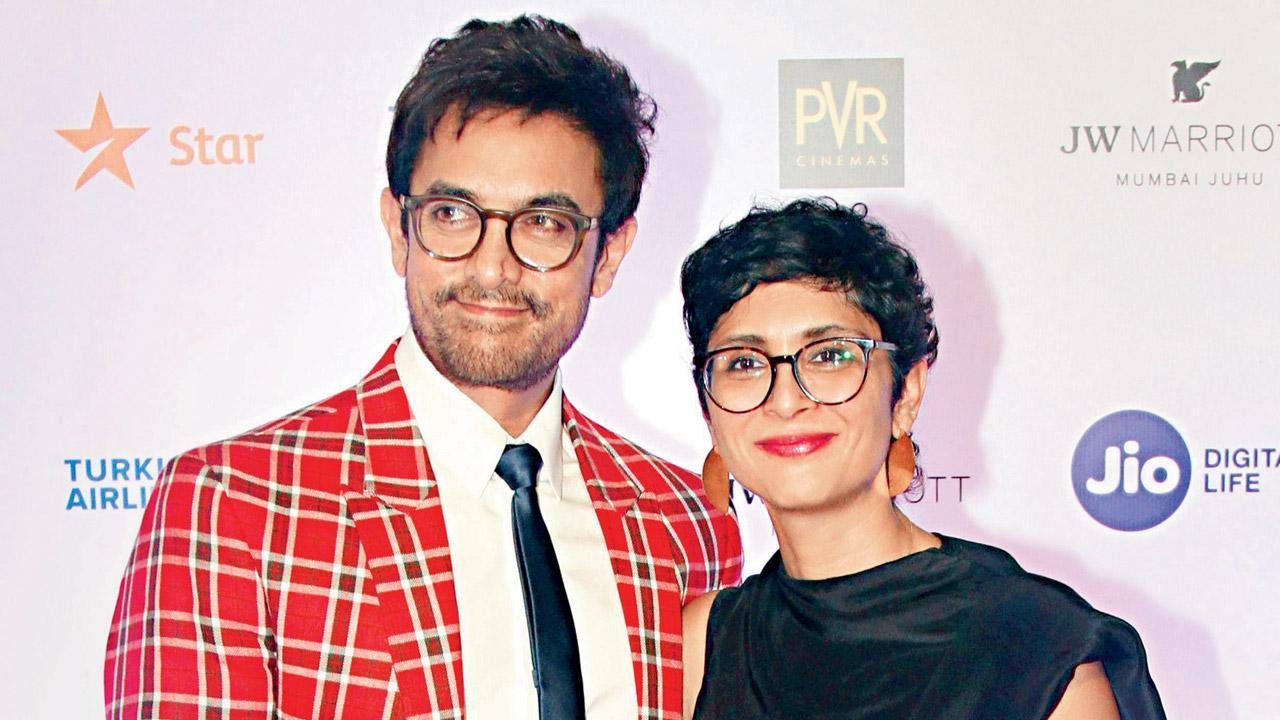 
Haven’t many of us wondered when Kiran Rao will return to direction as we watched the poignant Dhobi Ghat (2010), several times over? But you can’t hurry filmmakers true to their art; they will rekindle their romance with the camera only when they have a story to tell. And Rao seems to have found hers. Almost 12 years since her directorial debut opened to glowing reviews, the producer-director has quietly kicked off the shoot of her second project. mid-day has learnt that the drama-comedy, backed by Aamir Khan Productions, went on floors in a town near Pune on January 8. 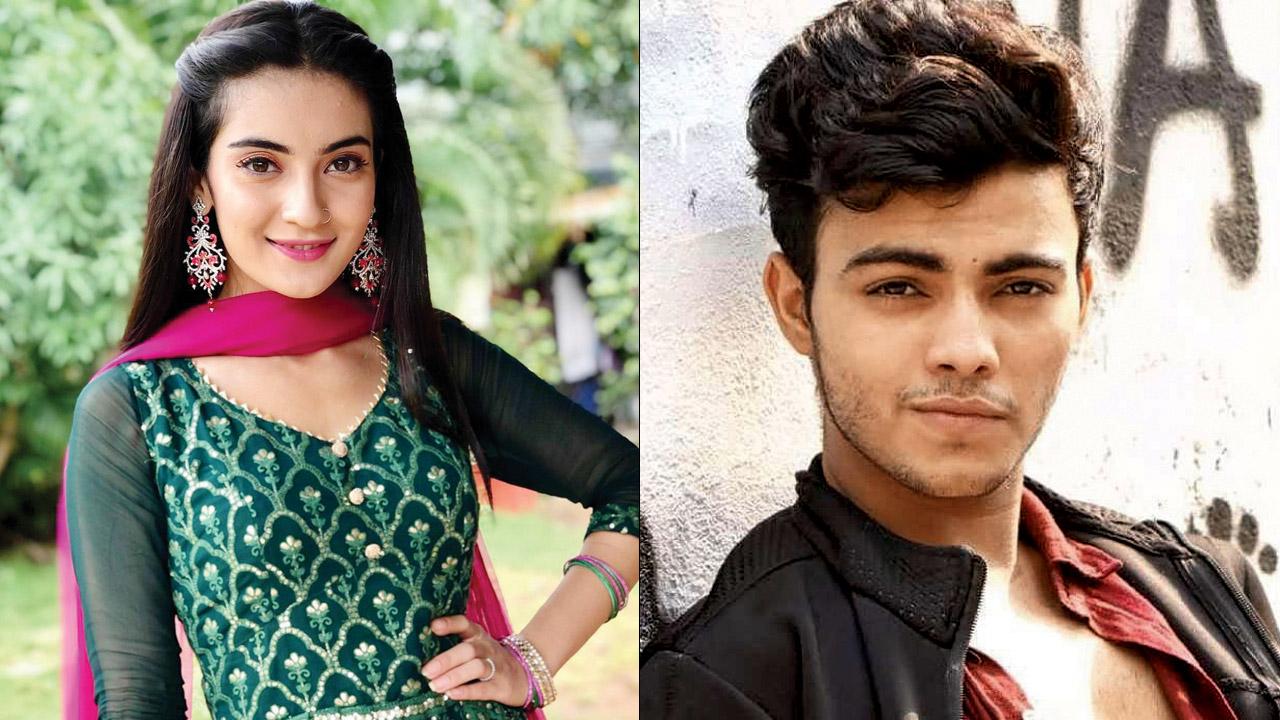 (From left) Pratibha Ranta and Sparsh Shrivastav front the film

Dhobi Ghat, which was an ode to Mumbai and the lives it witnesses, was dubbed as an arthouse movie. For her second offering, Rao has switched gears. A source reveals, “Kiran’s next is a massy entertainer. Aamir loved the script when she narrated it to him, and instantly agreed to come on board as producer. The two continue to remain friends and collaborators after their divorce.” The film, written by Biplab Goswami with a screenplay by Sneha Desai, is centred on three characters. After an extensive hunt, Rao found her lead in Sparsh Shrivastav of Jamtara: Sabka Number Ayega fame. “Besides the Netflix series, he has acted in several serials, including Balika Vadhu. For the remaining two leads, she has zeroed in on Pratibha Ranta, who was seen in Zee TV’s Qurbaan Hua, and 15-year-old Nitanshi Goel, earlier seen in Peshwa Bajirao and Karmaphal Daata Shani.”

Owing to its subject, the film will be shot across different towns in Maharashtra. The source adds, “The first schedule, conducted in adherence with COVID-19 guidelines, will go on till January 20. Post that, the unit will take a break as per Covid protocol, and resume after a few weeks in the next location. Kiran intends to wrap up the shoot by April. The film will also mark the return of composer Ram Sampath and lyricist Amitabh Bhattacharya to the banner after Delhi Belly [2011].”