Celebrating the best of the ’90s 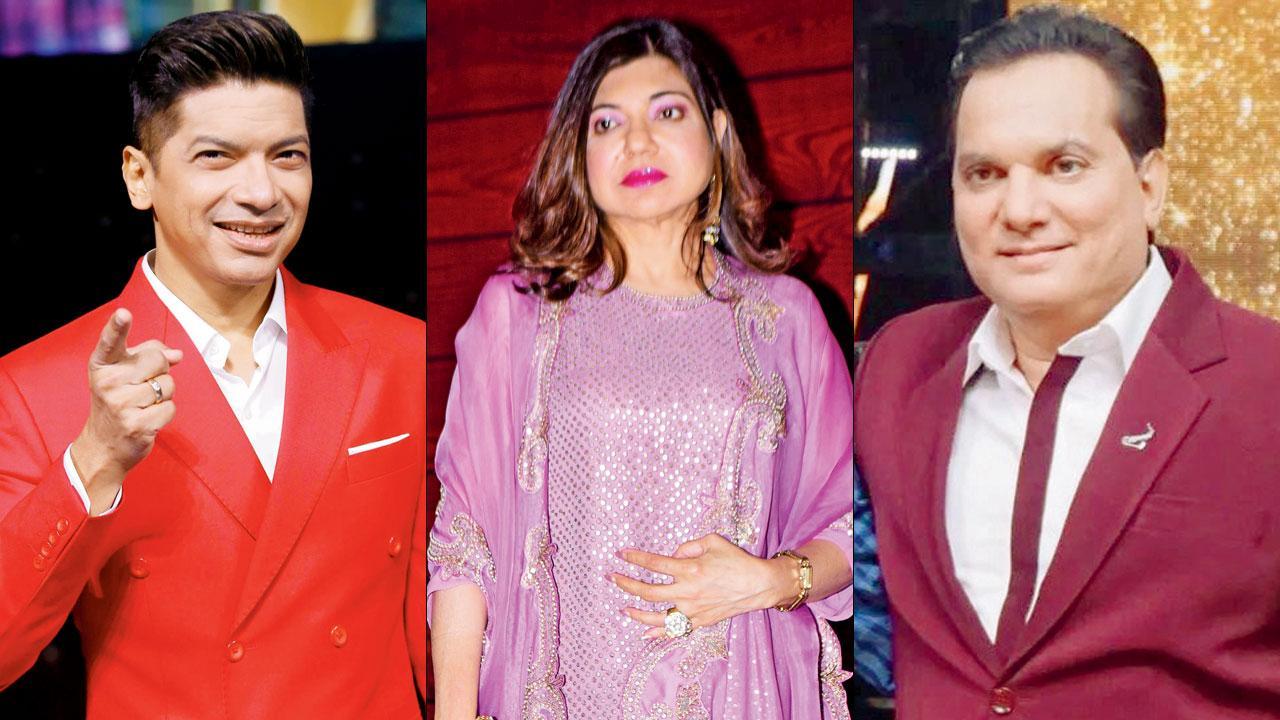 
On September 23, Lalit Pandit is set to bring veterans of the Bollywood music industry for a concert that celebrates his, and brother Jatin’s work. Set to be held at Shanmukhananda Hall, the show will host performances by Abhijeet Bhattacharya, Shaan, Sadhna Sargam, and Alka Yagnik, among others.

“We had wanted to make this a yearly celebration, but then the pandemic struck. The singers will come together to perform the songs, which have been some of the country’s most iconic numbers. We will render songs from Dilwale Dulhania Le Jayenge, Jo Jeeta Wohi Sikandar, Sarfarosh, Kabhi Khushi Kabhie Gham, and Khamoshi, among others. The singers who sang the originals will sing the songs at the concert too,” says the composer, adding that the concert marks another milestone for him. “I have completed over 25 films as an independent artiste since I split from my brother [Jatin]. So, this is a reckoning of sorts that life has moved on.” 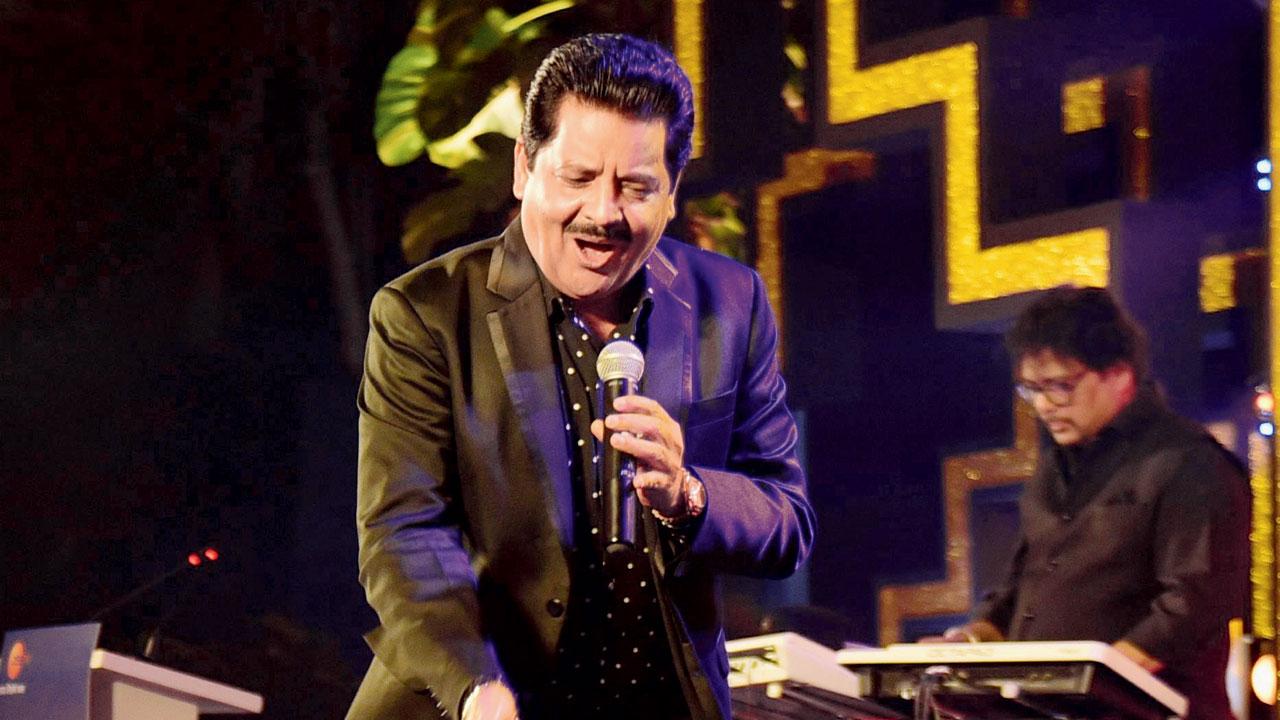 Given that the numbers are as iconic as they are, Pandit says he isn’t tweaking the melody substantially, but will add nuances, and change the orchestration so as to surprise the audience. “People had been writing to me, asking for [a concert that celebrates] our eternal hits. I will conduct an orchestra, my sister Vijayata will be part of it, and so will my sons. My elder son, Rohaansh, who already made his debut with the song, Say no to war, will be part of it, as will my younger son Abeer, who is trained in the guitar and drums. Both of them are prolific musicians and composers who have joined me for this venture.”

About his time spent as a solo composer in the recent past, Pandit says he has noticed significant change in the industry’s working methods that tend to be restrictive for composers. “I don’t think music gets as much appreciation today. Of the albums that I have heard of late, I may have liked one or two numbers, but not the full soundtrack. And that should not be the case. Directors should take initiatives and give freedom to composers, because they are talented. Composers are not being trusted. And that’s why you end up with only one or two [good] songs, and then seek remixes.”