Rohit Shetty's directorial promises 4 times the fun and 4 times the confusion. The film will be released on December 23 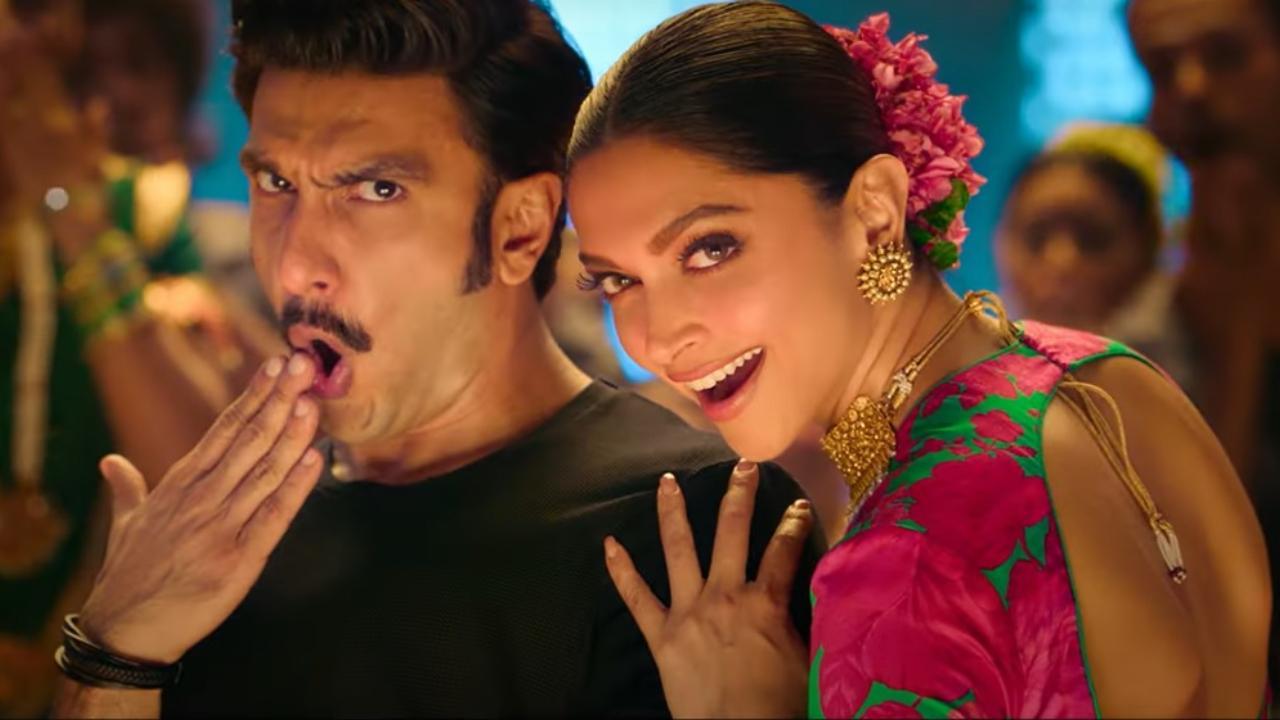 
The trailer of Rohit Shetty's upcoming film 'Cirkus' has been unveiled. The film stars Ranveer Singh in the lead, marking the director-actor's second collaboration after Simmba.

The trailer begins with introducing us to Ranveer Singh as electric man in a circus. Ranveer, however, is confused why he is so and sets  out to find answers with his close friend Varun Sharma. The film is set in a vibrant, loud, colorful colony filled with caricaturish characters. What ensues is series of confusion as Ranveer and Varun soon figure that they have their doppelgangers in the town.

There is a surprise in the end of the trailer as we see Deepika Padukone as part of a special song. She dances alongside Ranveer Singh dressed in a pink saree.

Sharing the trailer, Ranveer called it Rohit Shetty's comedy-verse. The trailer also has a 'Golmaal' connection. The trailer ends with a scene of Jamnadas Orphanage, which is the place the characters of Golmaal grow up as kids.