Actor Sunil Pal and Ahsaan Qureshi appeared together in the movie "Bombay to Goa" a few years back, which was a super hit that year 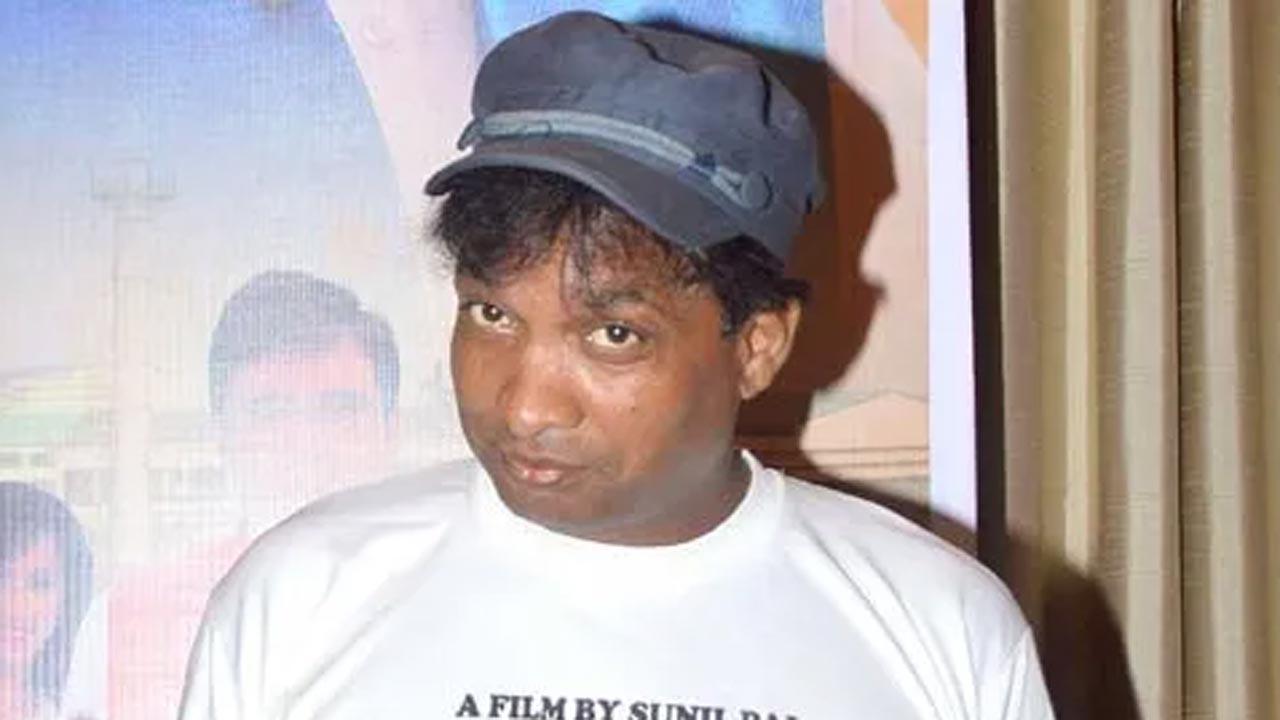 
The film manages to entertain as well as inform the human mind, which is immersed in the rain of laughter. The movie 'Pune to Goa' is coming to capture everyone's mind.

In Bollywood movie, comedy show, Sunil & Ahsaan who hold the audience in their arms and laugh, are coming together once again. Actor Sunil Pal and Ahsaan Qureshi appeared together in the movie "Bombay to Goa" a few years back, which was a super hit that year.

The screenplay and dialogues of the film have been written by well-known writer Rajan Aggarwal, who has previously won hearts with his writing in films like Welcome Back, Ready, Housefull 3.

At the same time, P. Shankaram, Sanmeet Waghmare, And Nikhil Bisht, Pratik Borse have taken over the responsibility of the music direction in this film.

According to director Amol Bhagat, this film led by Sunil Pal and Ahsaan Qureshi will be a complete package full of comedy, romance, suspense action, which the audience will be able to enjoy. It is being made keeping in mind the audience of OTT along with the movie theaters. The story of the film is completely different from the routine comedy films.

The comedian of the film, Sunil Pal, believes that this film is going to set a different bar in the history of comedy films. The story is said to be the USP of the film.

Ahsaan Qureshi will play the role of the driver in the film. Ahsaan told the media that the story of the film was so good and it will prove to be a milestone setting different records.

Director Amol Bhagat told that apart from Sunil Pal and Ahsaan Qureshi, we have decorated the film with veteran actors from TV and theater. We are going to shoot the film from next month and very soon this film will be in front of you all.

The timing and chemistry of the two of us are very nice. However, the journey from Pune to Goa is starting soon. Fans are urged to participate in this journey Performed by Sunil Pal and Ahsaan Qureshi.

This story is provided by GIPR. ANI will not be responsible in any way for the content of this article.

Next Story : On Salman Khan's birthday, Mahesh Manjrekar recalls working with him in 'Antim'