Coming together for cinema

Hema and Sunny, who refrain from making public appearances together, to attend MIFF’s closing ceremony 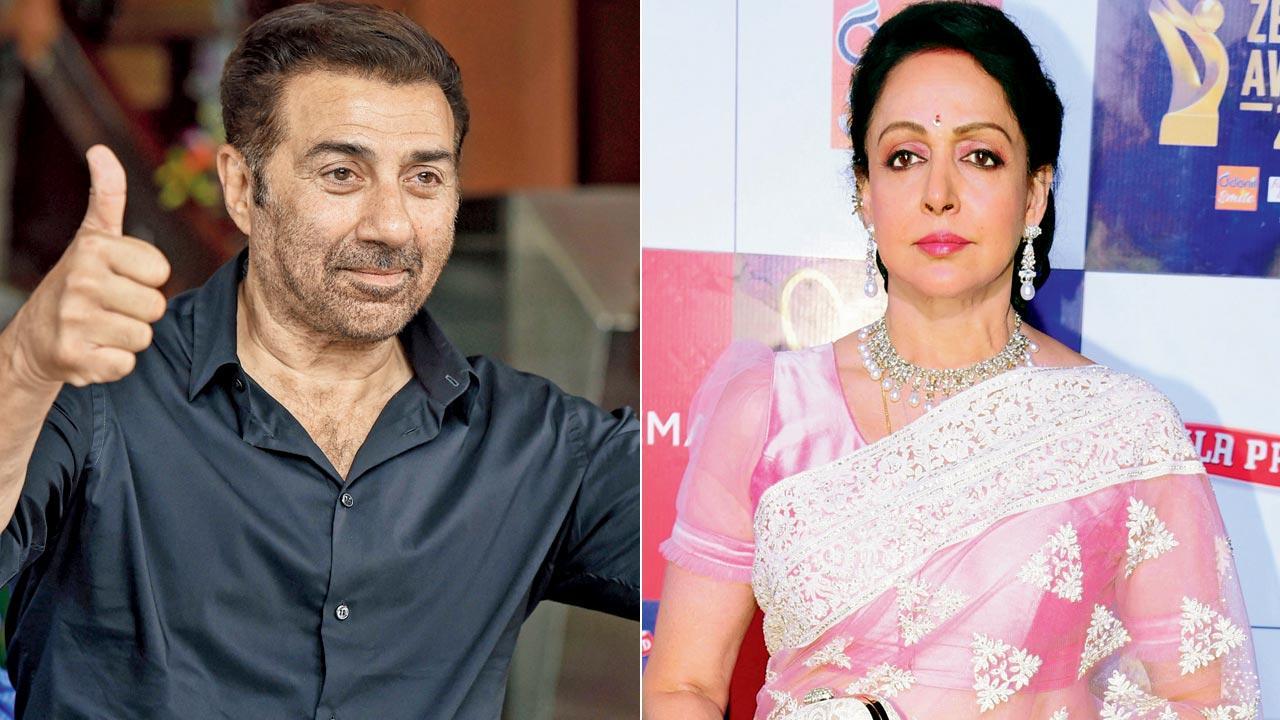 
Ever since she married Dharmendra in 1980, Hema Malini has been cordial — although politely distant — to Sunny and Bobby Deol, Dharmendra’s sons from his previous marriage. Over the years, Malini has rarely made a public appearance with the Deols. The fact was further emphasised when Sunny and Bobby were conspicuous by their absence at half-sister Esha Deol’s wedding in 2012. However, it looks like Malini and Sunny will come together at the closing ceremony of the ongoing Mumbai International Film Festival (MIFF) 2022.

The two actors will join renowned filmmaker Shyam Benegal, actors Ravi Kishan and Manoj Tiwari, among others, as guests of honour at the event in Worli on June 4. Confirming the guest list, Ravinder Bhakar, director, MIFF, and managing director, National Film Development Corporation, says, “MIFF 2022 has been a joyous experience after the pandemic for cinephiles, filmmakers and student delegates. The films have struck new conversations, and vital interactions among filmmakers were highlighted. We are honoured to have our esteemed guests coming for the closing ceremony.” Malini and Sunny reportedly last made a public appearance together at the 2002 Zee Cine Awards.