Crazy being up their alley 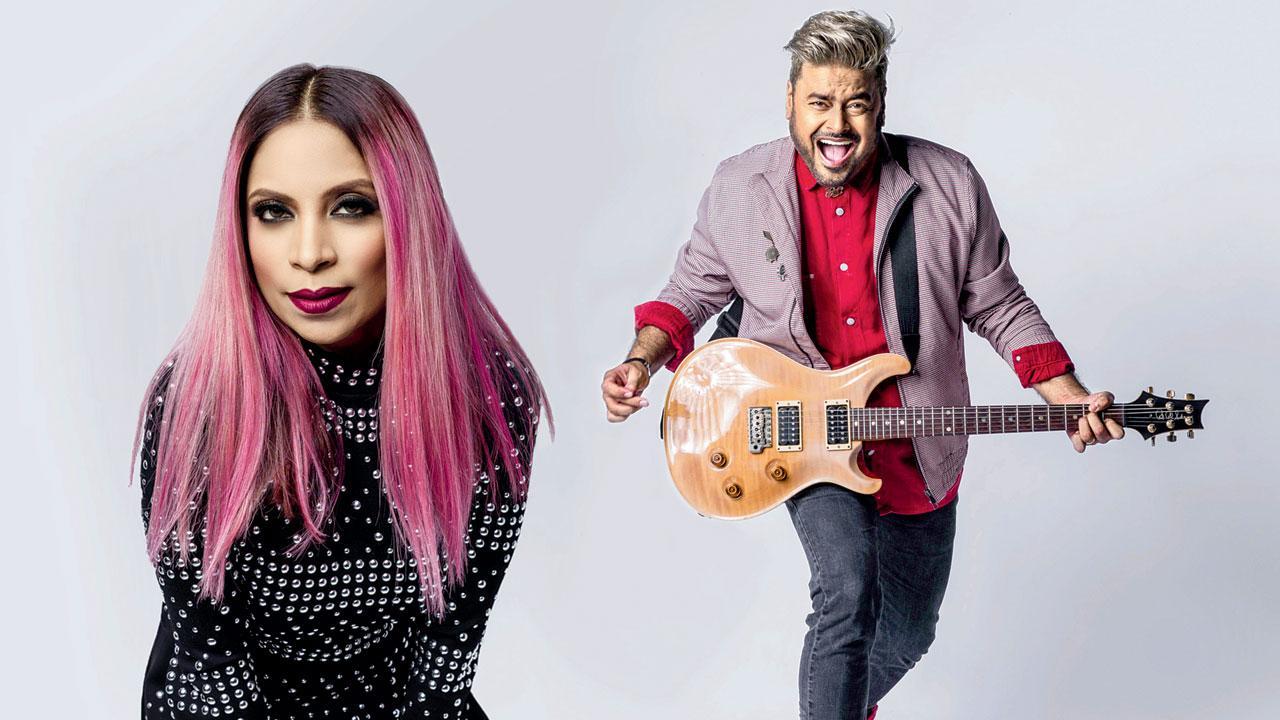 
In creating a score that was dominated by electronic dance music for Dobaaraa, Shor Police duo Clinton Cerejo and Bianca Gomes were faced with an unusual challenge. “While creating orchestral music, one can collaborate with live musicians who can bring out their personalities in their musical bits. Here, we were restricting ourselves and attempting to extract a personality from the software, because this was electronic music. Beyond a point, the film starts scoring itself. For instance, there is an eight-minute bit which has a certain pulse for its entire length. Everything begins to build around that bit, and it grips your attention. The brief that Anurag [Kashyap, director] gave us was that the [audience should feel like they are] on a treadmill, they can no longer keep walking, but cannot stop it,” says Cerejo, as Gomes says that they also had to ensure that the segments didn’t sound repetitive, as they could, when dealing with electronic music. 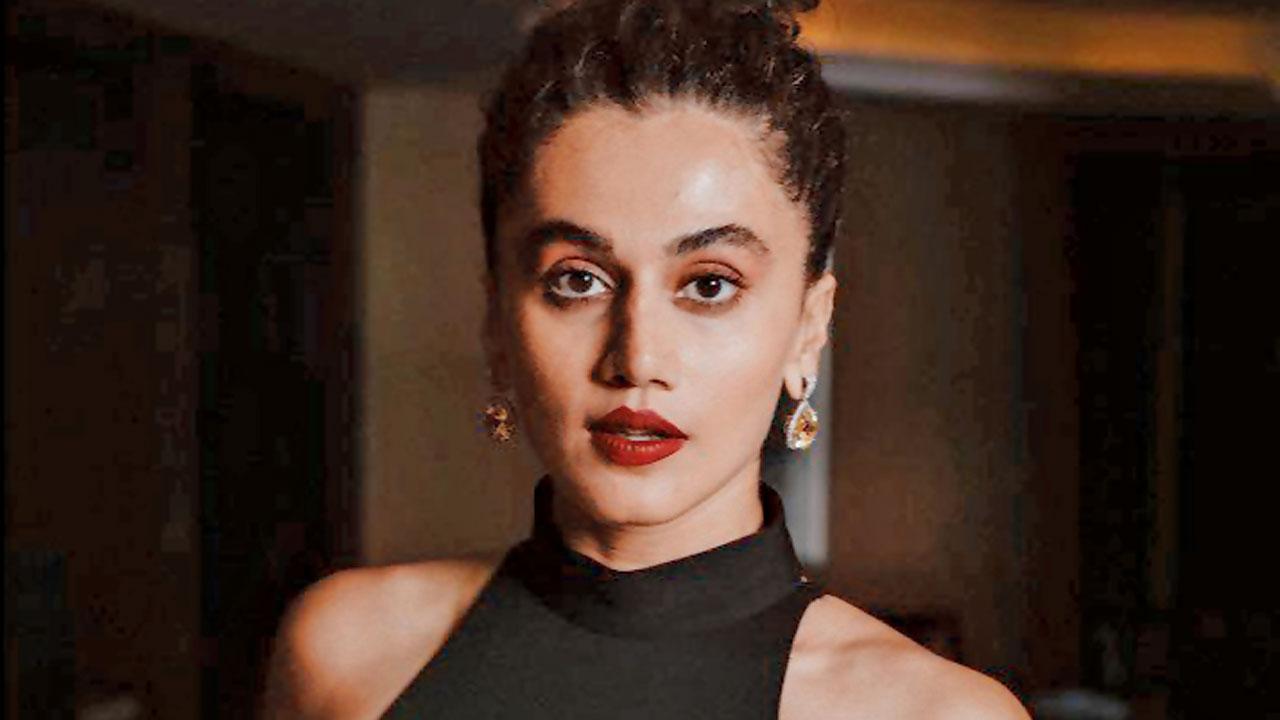 Adopting the genre for the Taapsee Pannu-starrer was essential to do justice to its “bizarre” storyline. “It is trippy and bizarre, and that’s how Anurag imagined it. He felt this would work,” says Gomes. While watching the first draft in Pune, Cerejo says they were rather immersed in its strange storyline. “Initially, we didn’t know in which direction we should take it. We were only able to internalise our feelings later, and then create a comprehensive score. Taapsee’s performance is as frantic as one would expect it to be. She is seen in different personalities in different parts [of the film], and that made us want to score differently in those areas too. We were approaching it from her viewpoint, and understanding what is going on in her mind,” Cerejo says of the mystery drama, also starring Pavail Gulati, who Pannu last collaborated with on Thappad. Dobaaraa is an official remake of the 2018 Spanish film, Mirage. It opened at the London Indian Film Festival.

While Kashyap gave the duo a fine understanding of all that he was seeking from the score, Gomes says he gave them the freedom to experiment with their skills and present what they thought would be apt. She subsequently worked on arriving at new sounds to present something that “he had never heard before”. “We also have a song called Dariya hai, which plays alongside some of the fast-paced scenes at the [climax] and extends to the end.” Cerejo adds, “The song is vocally interesting, because instead of singing different sections individually, both our vocals are [interlaced].” Dobaaraa hits theatres on August 19.

Next Story : Upgrade your Independence playlist!