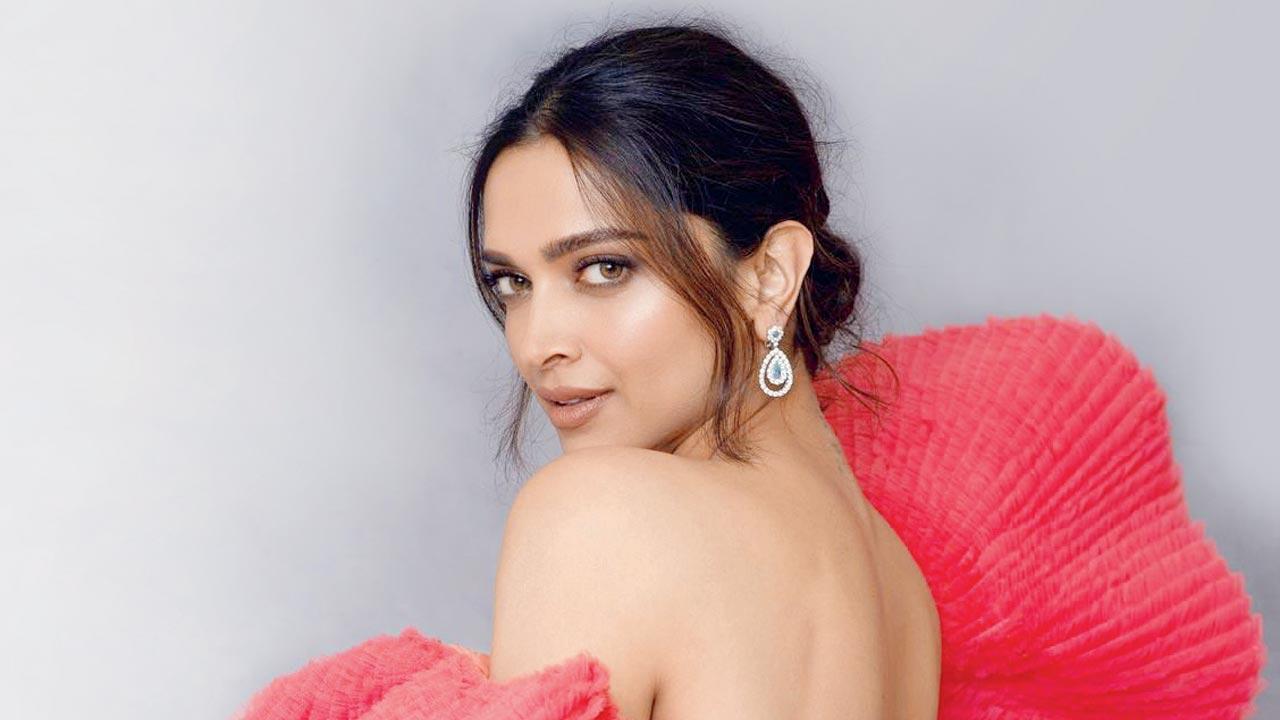 
Shakun Batra has a way with relationship dramas, showing us the ache of unrequited love in Ek Main Aur Ekk Tu (2012), and the frailty of familial ties in Kapoor & Sons (2016). With Gehraiyaan, whose trailer dropped online yesterday, he scrutinises modern-day romances. At the centre of his noir drama is Deepika Padukone. The actor admits that finding her footing initially wasn’t easy as the role required her to be “emotionally naked”. 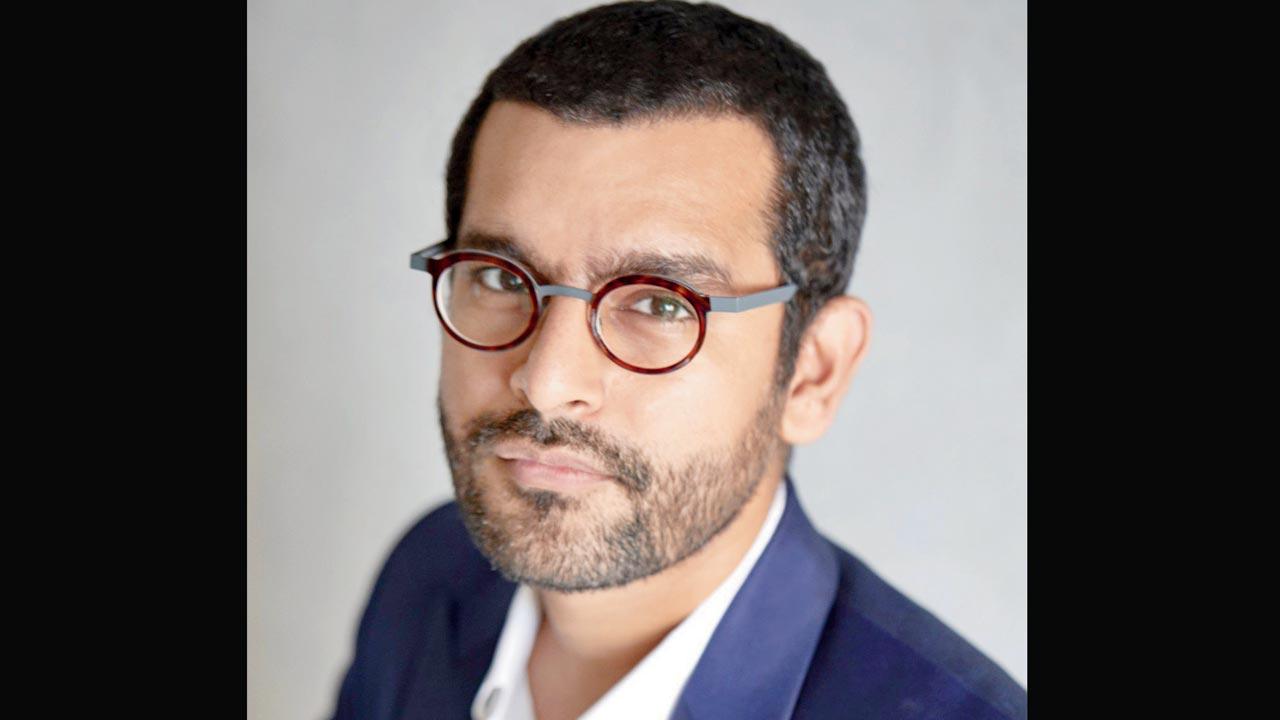 “To be able to [portray] that on screen, [the emotions] had to come from a deep place. I had to dig deep and revisit places that weren’t pleasant,” says Padukone, who turned inwards for inspiration. “I had to revisit experiences from my own life, as well as [my experience of] dealing with mental health issues. All of that [helped me play] this character that needed to be raw, naked and vulnerable.” 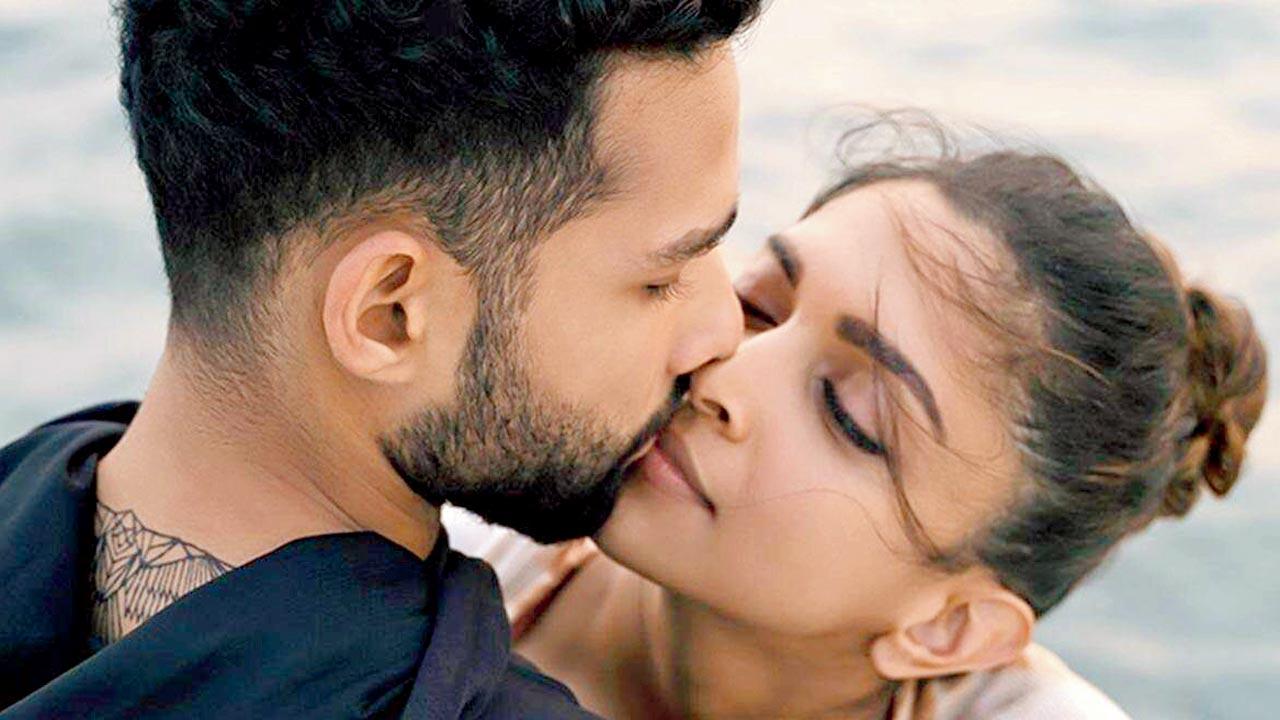 The Amazon Prime Video offering, also starring Siddhant Chaturvedi, Ananya Panday and Dhairya Karwa, marks Batra’s first collaboration with Padukone. The director notes that her emotional transparency enhanced her act. “The hunger she had for this [role] surprised me. We spoke about her anxiety, her experiences in different relationships and how we can make that a part of the story. I was trying to draw her real self into the character.”

In an industry that loves its frothy romances and happily-ever-afters, a story on infidelity is a change of pace. Batra asserts that his film is less about love, and more about choices and their consequences. “I have seen infidelity [being explored] in Kabhi Alvida Naa Kehna [2006] and Kabhi Kabhie [1976], but they spoke about finding a soul mate. Here, infidelity is not under the garb of finding that one true love. I am trying to explore relationships that step outside the conventional boundaries.”

Next Story : Ayushmann Khurrana: Film needs to be shot in lavish locations