The film is set to go on floors in mid-2023. This is the first time that Ajay Devgn and Deepika Padukone will be sharing screen 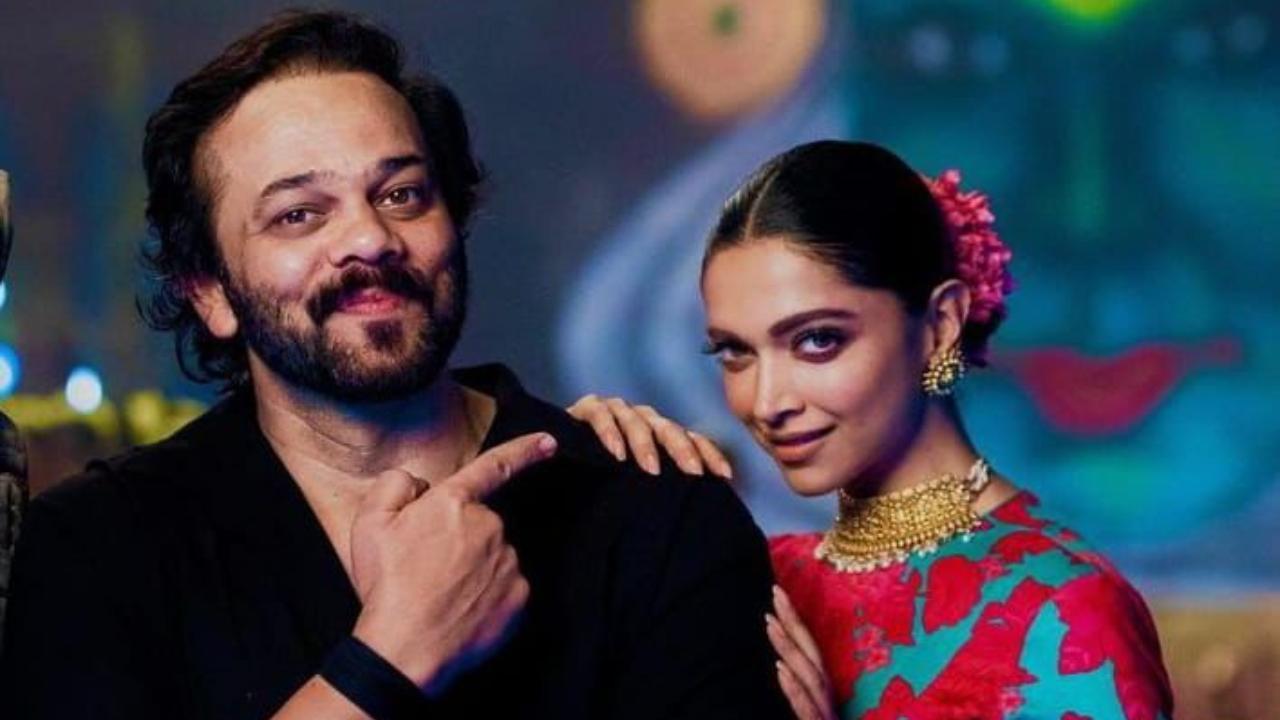 
Filmmaker Rohit Shetty created his cop universe in the Hindi film industry with films like 'Singham', 'Simmba' and 'Sooryavanshi'. The films were headlined by Ajay Devgn, Ranveer Singh, and Akshay Kumar respectively and portrayed them as daredevil cops. Now, in a first, Rohit Shetty is all set to introduce a female cop in his cop universe with the entry of Deepika Padukone.

Deepika along with Ranveer Singh and Rohit Shetty had gathered in the city for the launch of the song 'Current Laga Re' from the film 'Cirkus'. Deepika makes a special appearance in the song along with Ranveer who plays a double role in the film. The film that will be released in theatres on December 23 also stars Pooja Hegde, Varun Sharma, Jacqueline Fernandez, Johnny Lever, Sanjay Mishra, among others.

At the song launch, Rohit said, "Log poochte rehte hai Singham ka agla part kab aayega? Today let me take his opportunity to say that Deepika and I will work together next year."

Meanwhile, Deepika and Rohit have previously worked together in the film 'Chennai Express' (2014) which was a hit at the box office.

Next Story : Sreejita De re-enters the house of Colors’ ‘Bigg Boss 16’ as a wildcard!