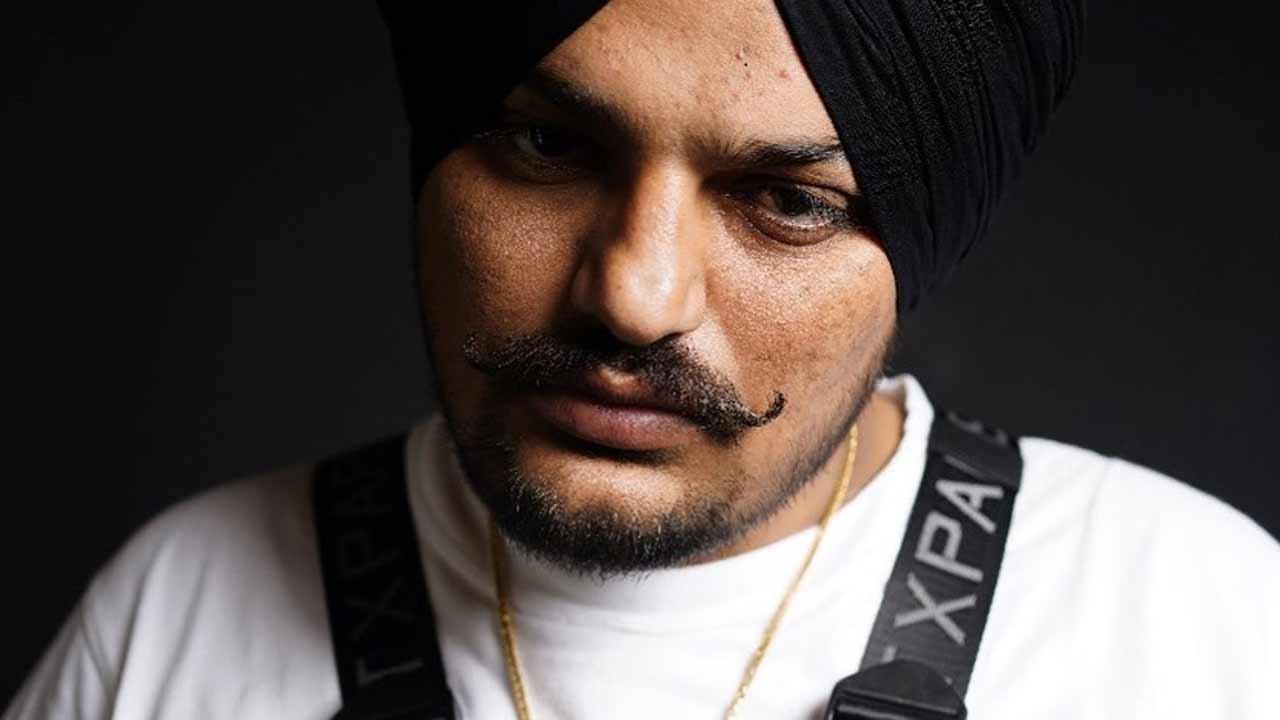 
'The Last Ride'- the latest track unveiled by Punjabi singer Sidhu Moose Wala, began to trend on social media soon after the news of his killing in a village in Punjab's Mansa district on Sunday.

Fans and followers of the singer began to share the song widely on social media and so far the track released on May 15 this year it has garnered over 11 million views on YouTube.

Several fans have noticed uncanny similarities between the song and the circumstances of Moose Wala's death.

The song was reportedly a tribute to rapper Tupac Shakur, who was shot dead in his car at the age of 25 in 1996. Strangely, on Sunday evening, Sidhu Moose Wala was shot dead by unidentified assailants in Jawaharke village.

"Ho chobbar de chehre utte noor dassda, ni ehda uthuga jawani Ch Janaja Mithiye (Everything is revealed in the eyes of the young boy that the funeral will take place in its youth)," the song's lyrics read.

Another one wrote, "Sidhu Moose Wala using Tupac's car photo,in which he was shot dead,for the cover of his song "The Last Ride" which was actually his last ride in life also and died literally the same way as predicted in his song cover. RIP. Mother of coincidences."

The cover image for Sidhu Moose Wala's last song was a picture from the murder scene of rapper Tupac.