Disha Patani recalls what's it like to work with Salman, Prabhu Deva 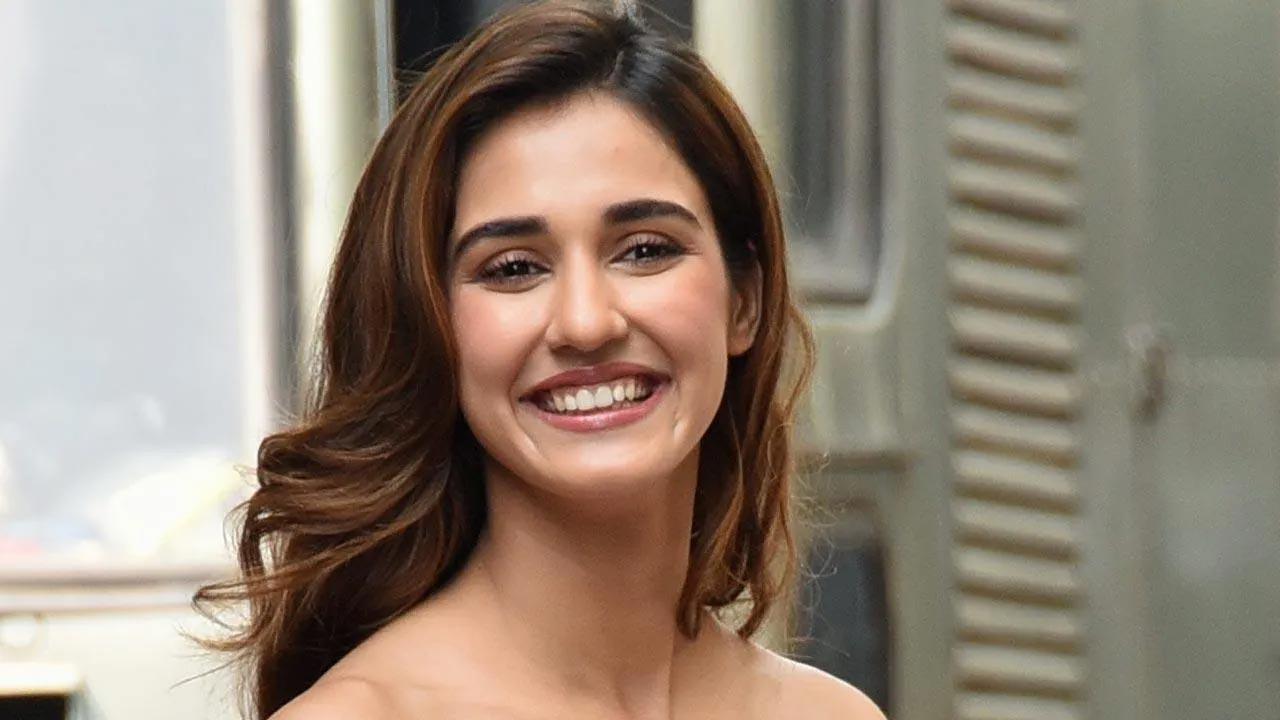 
Bollywood actress Disha Patani who was seen as 'Diya' in 'Radhe: Your Most Wanted Bhai' opposite Salman Khan recalls working with him and Prabhu Deva in it. She played the role of Jackie Shroff's (Abhyankar) sister. She appeared to be a fun-loving girl and the amusing banter between Salman Khan and Disha Patani were quite entertaining.

Disha says: "I feel very lucky that I got the chance to work with Salman Sir once again. He makes you feel so comfortable that you don't realise you are working with a super star. I used to admire him for how he does everything with such an ease." The movie revolves around 'Radhe' played by Salman Khan who is an encounter specialist of Mumbai Police force. Randeep Hooda is shown as 'Rana', a gangster and a murderer. The move is directed by Prabhu Deva.

She adds: "This was also the first time I was working with Prabhu Sir and he was so supportive and clear about how exactly the steps and scenes should look. 'Radhe' has given me memories and experiences that I will always cherish. And I'm excited to be sharing this experience with audiences." 'Radhe: Your Most Wanted Bhai' will premiere on &pictures on September 26 at 12:30 pm.

Also Read: These Bollywood actors will ace these roles in the Hindi remake of 'Black Widow'

Next Story : Shalini Pandey has been 'crazily' looking forward to 'Jayeshbhai Jordaar' release