Exclusive! Bhushan Kumar: Ajay Devgn's Tanhaji : The Unsung Warrior was scripted with the intention of making it a magnum opus 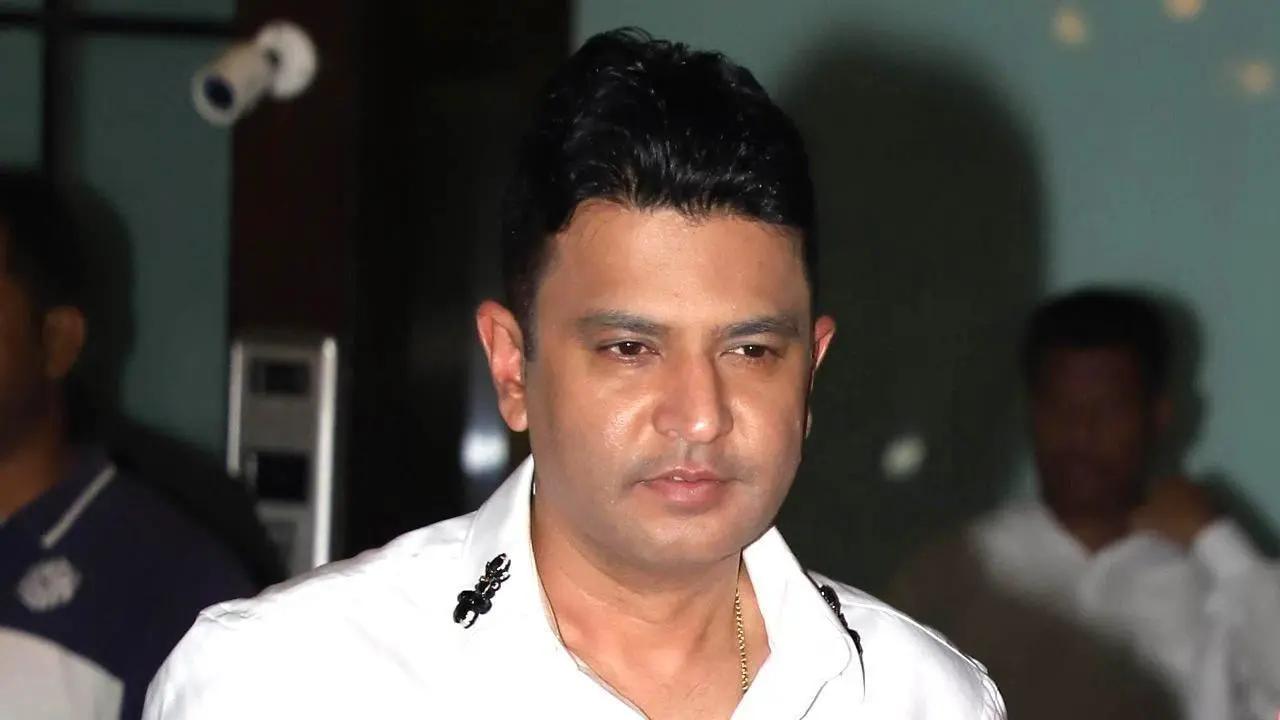 What was it about Tanhaji and Toolsidas Junior that made you want to come on board?
Tanhaji : The Unsung Warrior was scripted with the intention of making it a magnum opus. The storyline was like never before and the team on the film was simply outstanding. I think it was a no brainier for me to be on board for such an iconic film. Winning the National Film Award for not one but three films is a surreal thought which has me bloating with pride. My team and I work day and night only to deliver projects which the audience can enjoy and to be recognised for that on such a prestigious platform is a proud moment for all of us. The National awards that Tanhaji : The Unsung Warrior, Saina and Toolsidas Junior have received will only make us strive to work harder and deliver the best of the best to our faithful and fabulous audience.

As a producer what is it that you keep in mind before coming on board for a film?
For me in particular it is all about resonating. If a script is brought to me, it has to instantly have me intrigued and this applies to music as well. Once that happens, the next step is to cast the right actors who will do justice to the role and bring together, the perfect A team. I have had the privilege of working with the best of the best in all spheres of film making and that is really key to a successful project. Having a keen eye for good script and performance oriented talent is essential for any project. It requires a gripping storyline, regardless of the genre. Taking both these films for instance which won national awards, both are from different genres and cater to different audiences. The only thing in common is a powerful script and an outstanding team!

How do you feel the role of a producer has changed over the years?
It only gets harder. Especially for someone like me, I am someone who tries to outdo myself. If Bhool Bhulaiyaa 2 was a massive hit then I want to outdo it with my next project. It’s just how my nature is as a producer. There are many factors that keep changing when it comes to film production and marketing and the challenge lies in innovation, ideation and interest!

What according to you made Bhool Bhulaiyaa 2 more successful than expected?
The first film from the franchise needs no introduction and was a massive hit. The sequel has been on my mind since a very long time and we poured our heart and soul into this project. The outcome, of it being a superhit blockbuster was a reward well deserved! I think somewhere deep down this result was expected and we were all very confident, as a team, that this film will strike the right chord in the audience’s minds and hearts.

Next Story : 7 Years of Masaan: Vicky Kaushal and Richa Chadha give glimpse into the making of the film