Have you heard? Another first for Kajol

Set to play a woman in her 40s, who returns to work after spending years taking care of her family, Kajol will be seen as a new-age mom in this crime drama 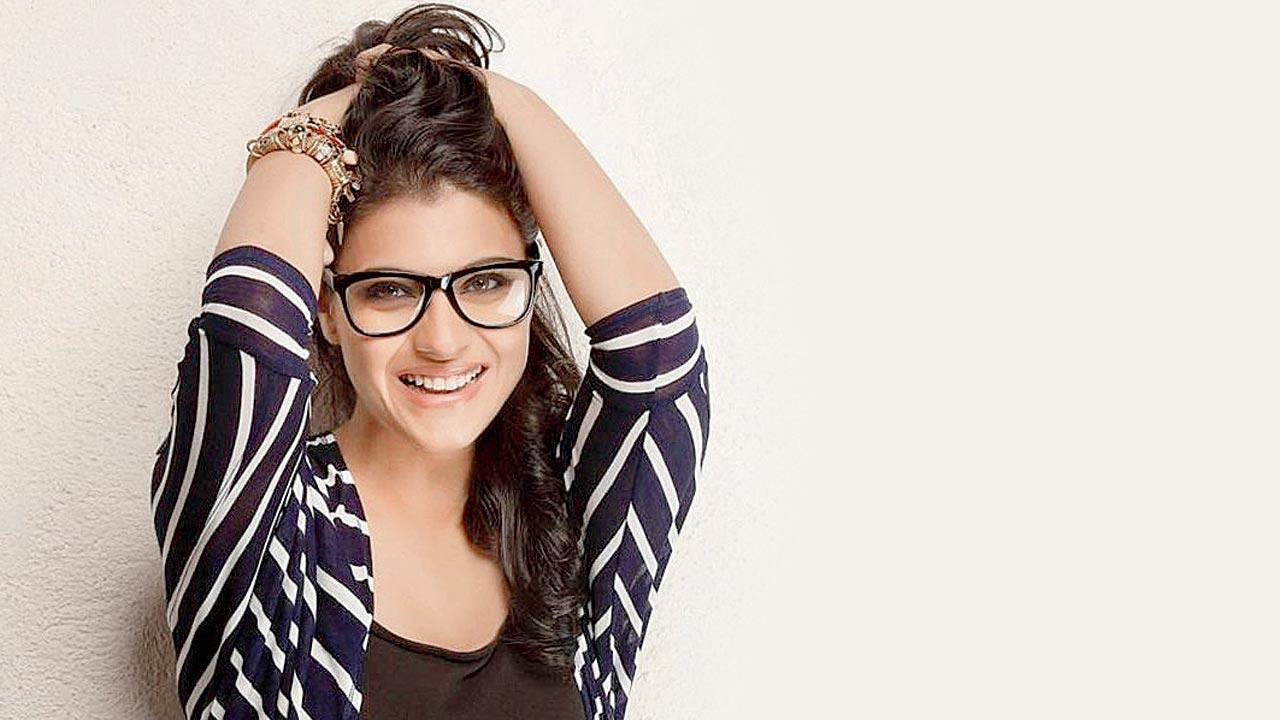 
The OTT space has surely opened doors for many actors. After making her web debut with Renuka Shahane’s film Tribhanga (2021), Kajol is now stepping into a series directed by Suparn Verma. Set to play a woman in her 40s, who returns to work after spending years taking care of her family, Kajol will be seen as a new-age mom in this crime drama. Interestingly, the series will stream on Disney+ Hotstar, which also happens to be the platform where husband-actor Ajay Devgn made his OTT debut with Rudra. Sources claim that The Family Man 2 director has already kickstarted pre-production and will begin shooting in Mumbai soon. The series is expected to stream by early next year, and we can’t wait. 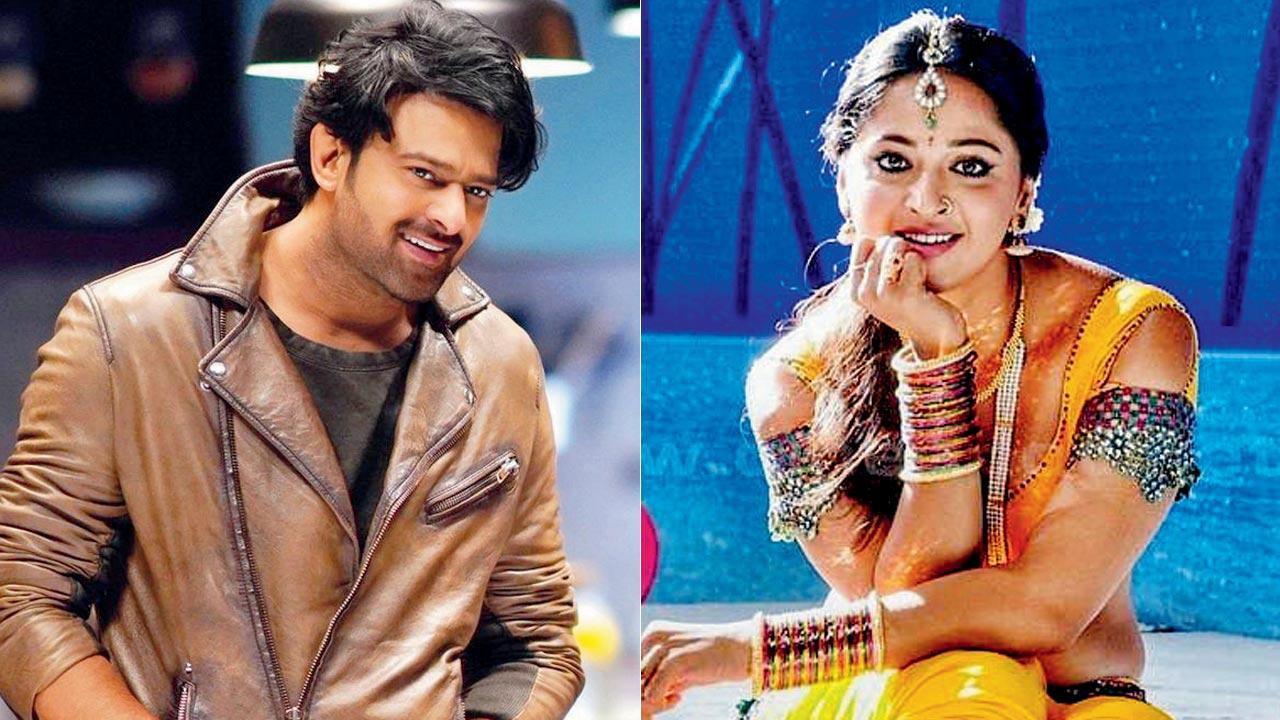 Almost five years since Baahubali 2: The Conclusion, Prabhas and Anushka Shetty are set to reunite. However, the duo will come together for a horror-comedy film, titled Raja Deluxe, which will be helmed by Telugu director Maruthi. It has indeed been a long wait for fans, who are desperately hoping that there is more than what meets the eye between the two actors, to see them romance on screen. Prabhas, who is currently working on Prashanth Neel’s Salaar and Nag Ashwin’s Project K, also starring Deepika Padukone, is waiting to wrap up the post-production of his next release, Adipurush. The makers plan to make the grand announcement on Dussehra and hope to begin shooting early next year.

Also Read: Have you heard? Delight for Shahid-Mira, after all 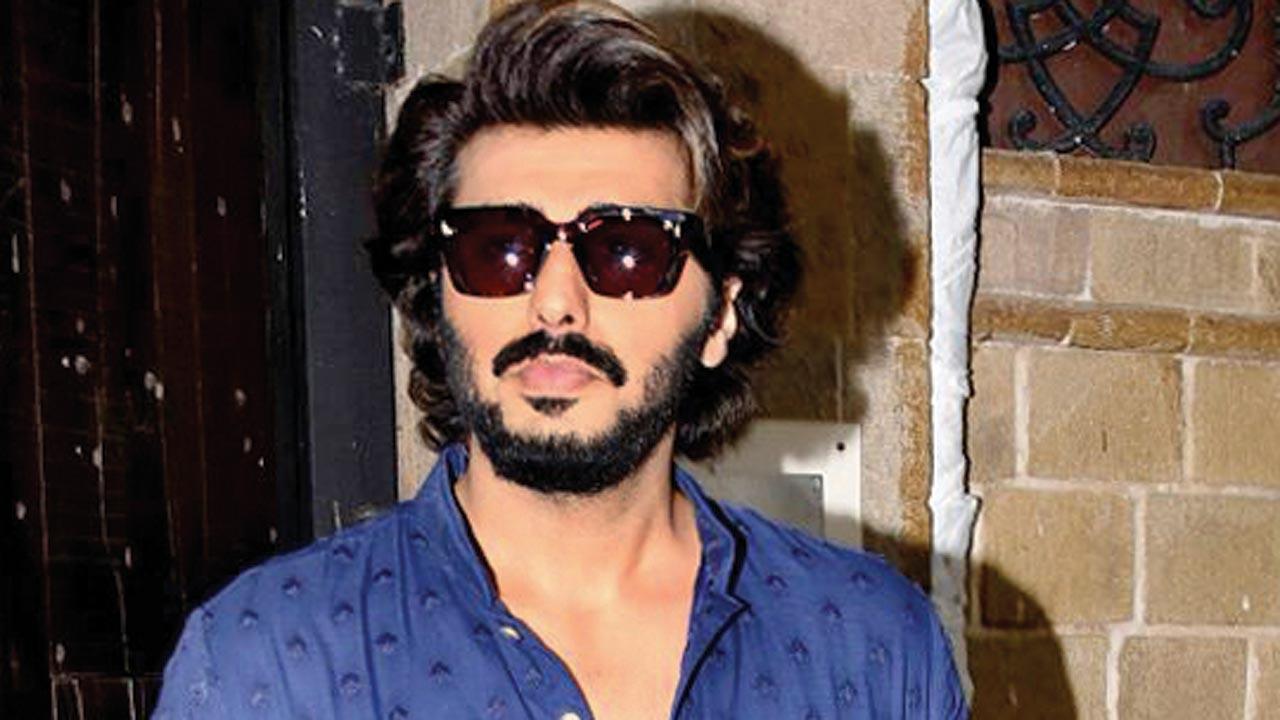 Arjun Kapoor seems to be on a roll. The actor, who is gearing up for the release of Ek Villain Returns, recently wrapped up the shoot of Ajay Bahl’s The Lady Killer. Even as his comic caper, titled Meri Patni Ka Remake with director Mudassar Aziz, is yet to go on floors, Arjun has already finalised another film. The action-thriller helmed by Aditya Sarpotdar for producer Jay Shewakramani is apparently a two-hero project. The makers are looking to finalise the parallel lead soon and kickstart the shoot at the earliest. 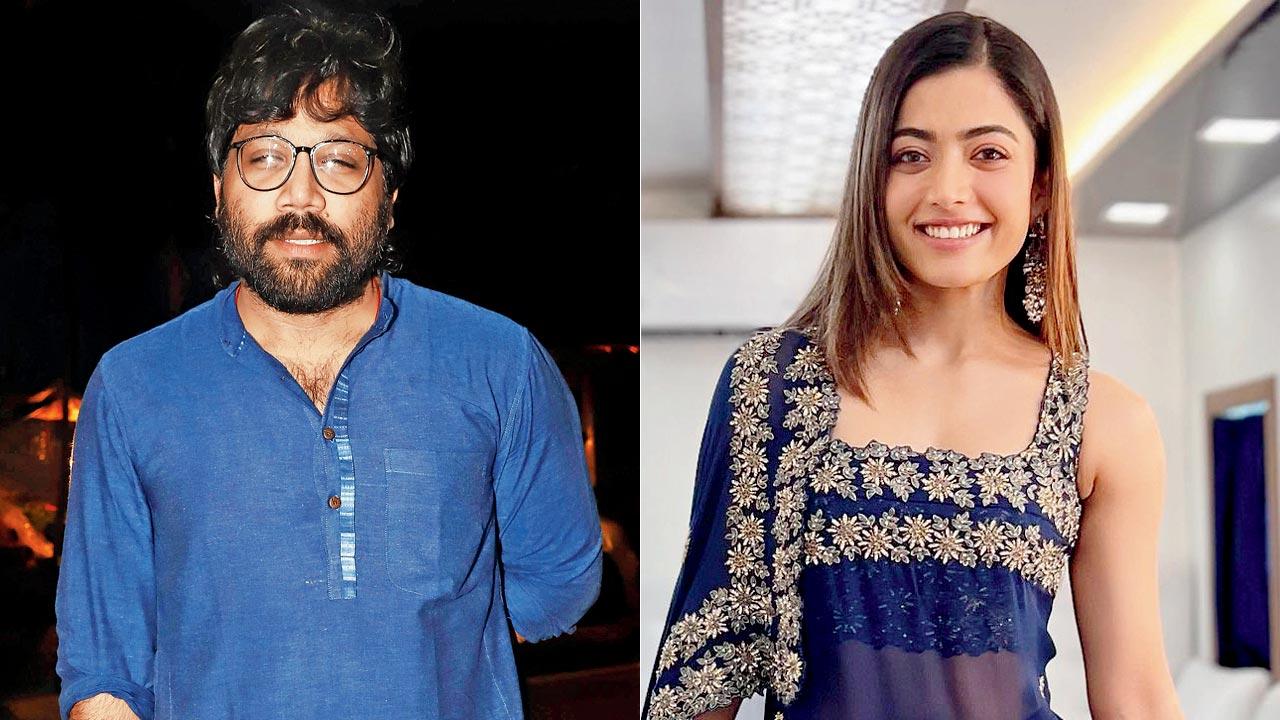 The 2021 hit, Pushpa: the Rise, paved the way for Rashmika Mandanna, who later bagged the lead role opposite Ranbir Kapoor in Sandeep Reddy Vanga’s Animal. In a film that was purely focussed on leading man Allu Arjun, Rashmika managed to hold her own. Impressed by this, the filmmaker, who originally sought to rope in Parineeti Chopra for the part, approached the south star for a collaboration. While the narrative of the story and working with the Arjun Reddy director was a tempting offer, it was starring opposite Ranbir that finally drew her in. Who can resist the charm of the Kapoor kid? 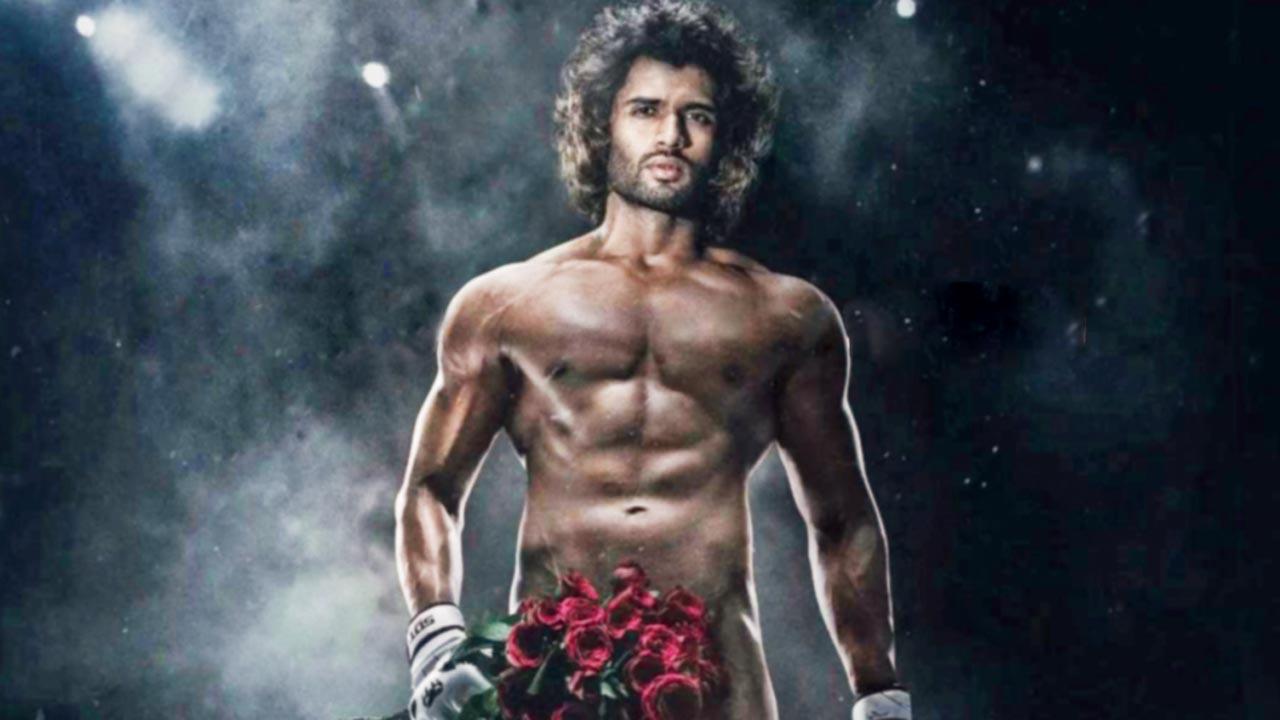 If Arjun Reddy (2017) had women going gaga over Vijay Deverakonda, then the poster of his Bollywood debut, Liger will definitely make them swoon. The actor shared a poster of the Puri Jagannadh’s film on Saturday, which left the Internet in a tizzy. The poster has him baring it all, except for a strategically held bouquet of roses. Along with the poster, he wrote, “A film that took my everything. As a performance, mentally, physically my most challenging role. I give you everything! Coming Soon… Liger.” Reacting to the poster, Sara Ali Khan wrote, “Roses are red, violets are blue… Here’s Vijay Deverakonda looking smoking [hot] for you [and me too].” 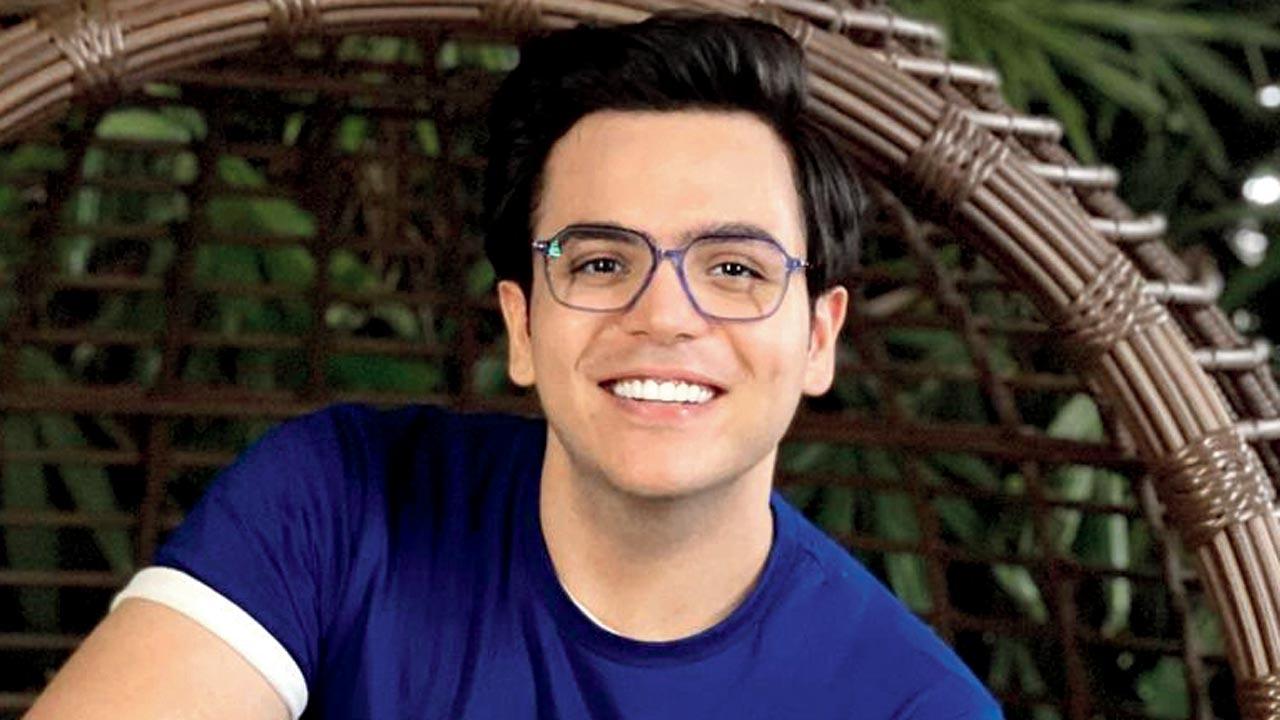 Rumour mills are rife with reports of Raj Anadkat, who plays Tipendra Gada aka Tapu on Taarak Mehta Ka Ooltah Chashmah, quitting the show. While the actor and the producer haven’t commented, Mandar Chandwadkar, who essays the character of Bhide in the long-running sitcom, revealed that he hasn’t seen Raj on the set of late. “As artistes, we don’t know if he has quit the show, but he had some health issues owing to which he hasn’t been shooting in the past few days,” Mandar was quoted as saying. Incidentally, Raj is said to be holidaying in Dubai with his family.

Also Read: Have you heard? Battling the big C 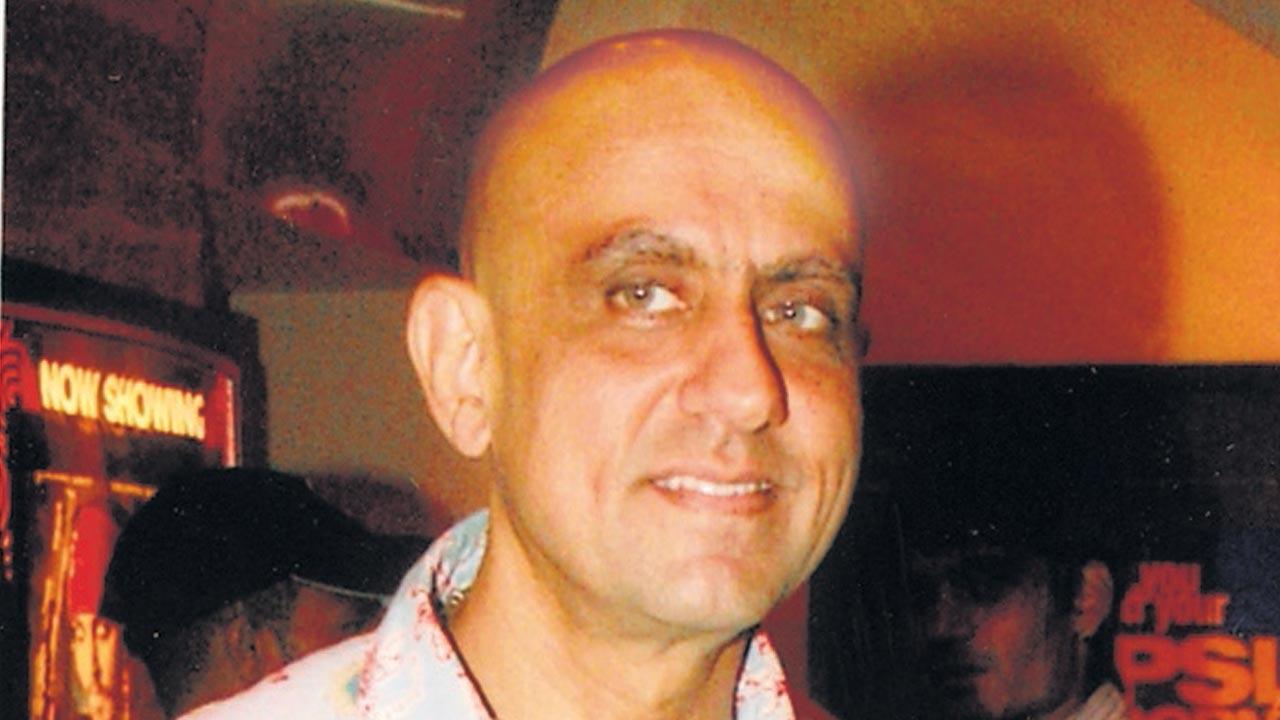 It’s been over 18 years, since director Rajiv Rai last helmed Asambhav (2004)—the Arjun Rampal and Priyanka Chopra-starrer. Now, the director is yearning to make a comeback. Putting the turbulent phase of his life behind him, Rajiv is now busy prepping for his next film, albeit without big stars. Reports claim that the director wants to work with newcomers and has roped in close to 30 newbies for his suspense thriller. Slated to go on floors later this month, the filmmaker hopes to complete the shoot in a single marathon schedule. Considering his innumerable attempts to make a comeback didn’t materialise before, we hope this one works in the favour of the director of Tridev (1989) and Mohra (1994) fame.

Too pretty to believe! 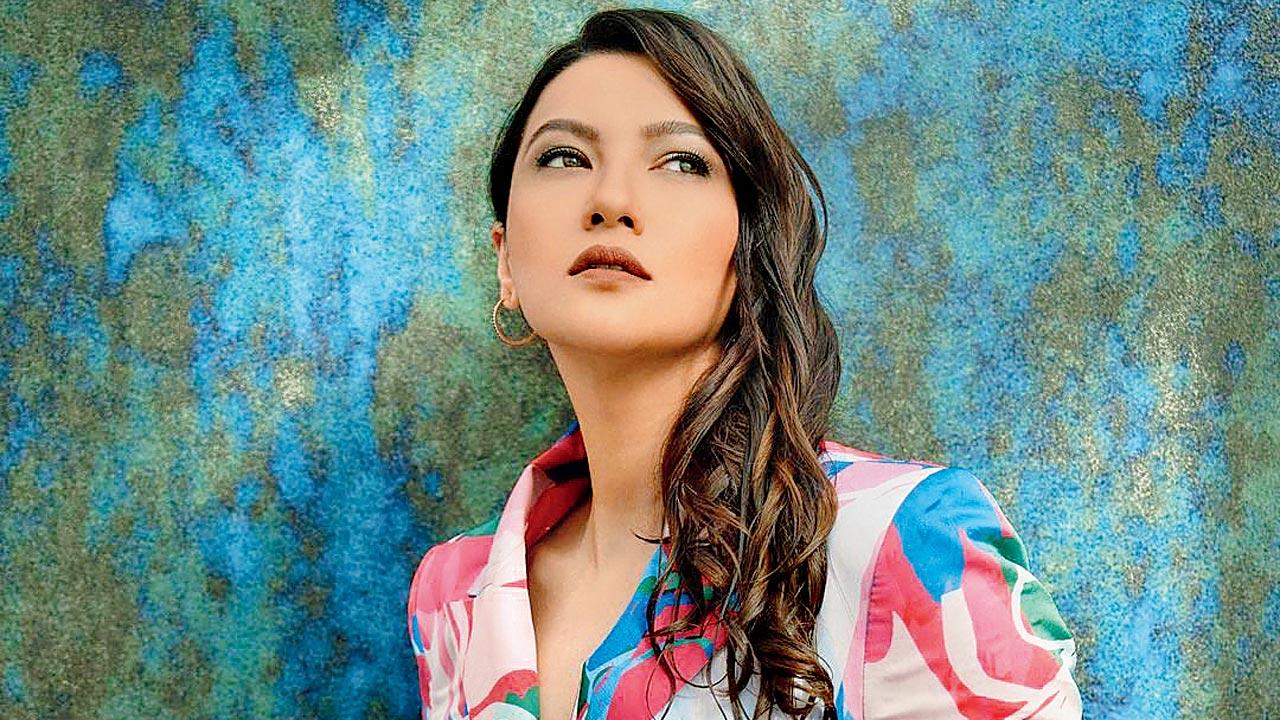 Filmmakers often have a gazillion reasons to reject an actor—from acting skills, to the body, from language barrier to not being popular enough. However, Gauahar Khan in an interview claims, she was rejected for being too beautiful. Apparently, director Danny Boyle felt she looked too pretty for  someone from the slums for his Academy Award-winning film, Slumdog Millionaire (2008). Gauahar recalled doing five rounds of audition for the role and was hopeful when the acclaimed filmmaker was impressed with her acting chops. Wonder if Danny would consider her again?

Next Story : Ek Villain Returns: First song of film 'Galliyan Returns' to be out on July 4