Ananth Mahadevan: Kajol is still the effortless actor she was 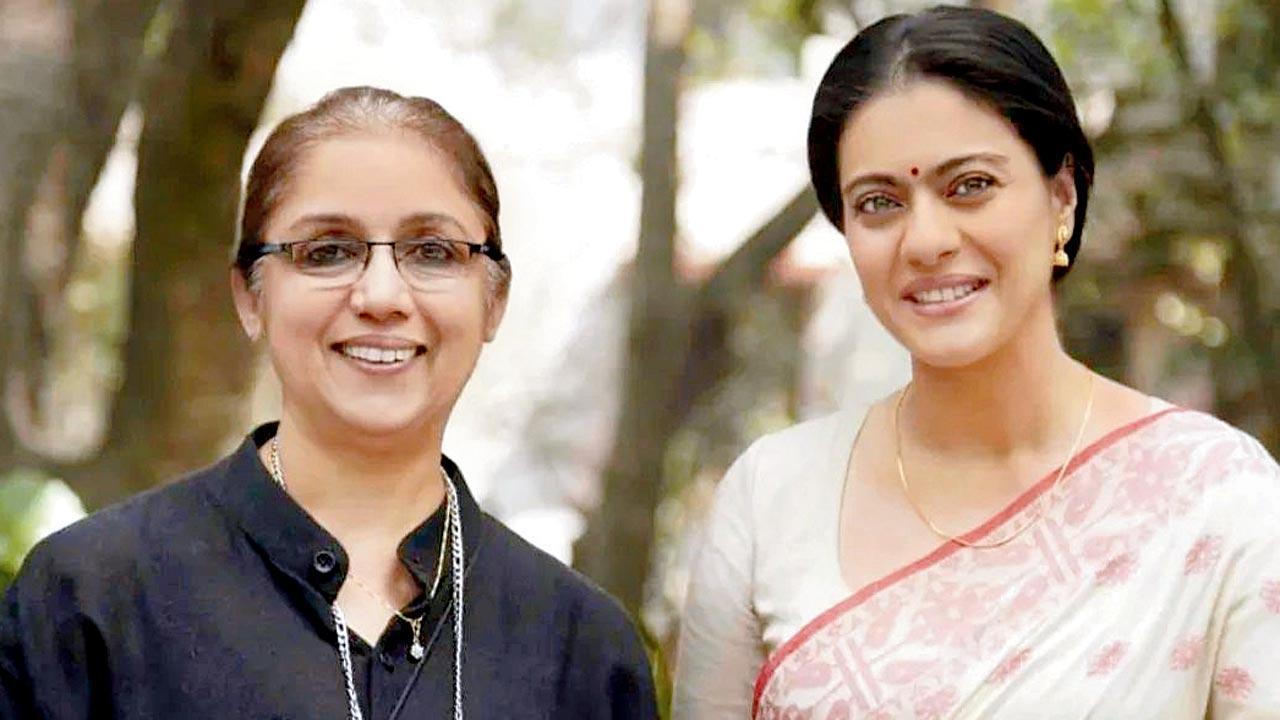 
When Ananth Mahadevan was casting for his directorial venture The Storyteller last year, he received a call from actor-friend Revathy who wondered why he hadn’t approached her for the project. While he was more than happy to bring her on board, the south actor-filmmaker had another suggestion. “She was about to begin work on Salaam Venky, and asked me if I would return the favour and do a role in her movie. So, I shot with Revathy for Salaam Venky first. Then, she came to shoot for my film,” laughs the senior actor.

Salaam Venky sees Revathy take her place behind the camera to tell the real-life story of a mother who “battles a challenging situation with a smile.” While she roped in Kajol to lead the drama, Mahadevan plays a spiritual guru. “I play the guruji of a young boy called Venky, who wants to donate his organs after death. Kajol plays his mother. My character helps the boy spiritually and psychologically,” he says. 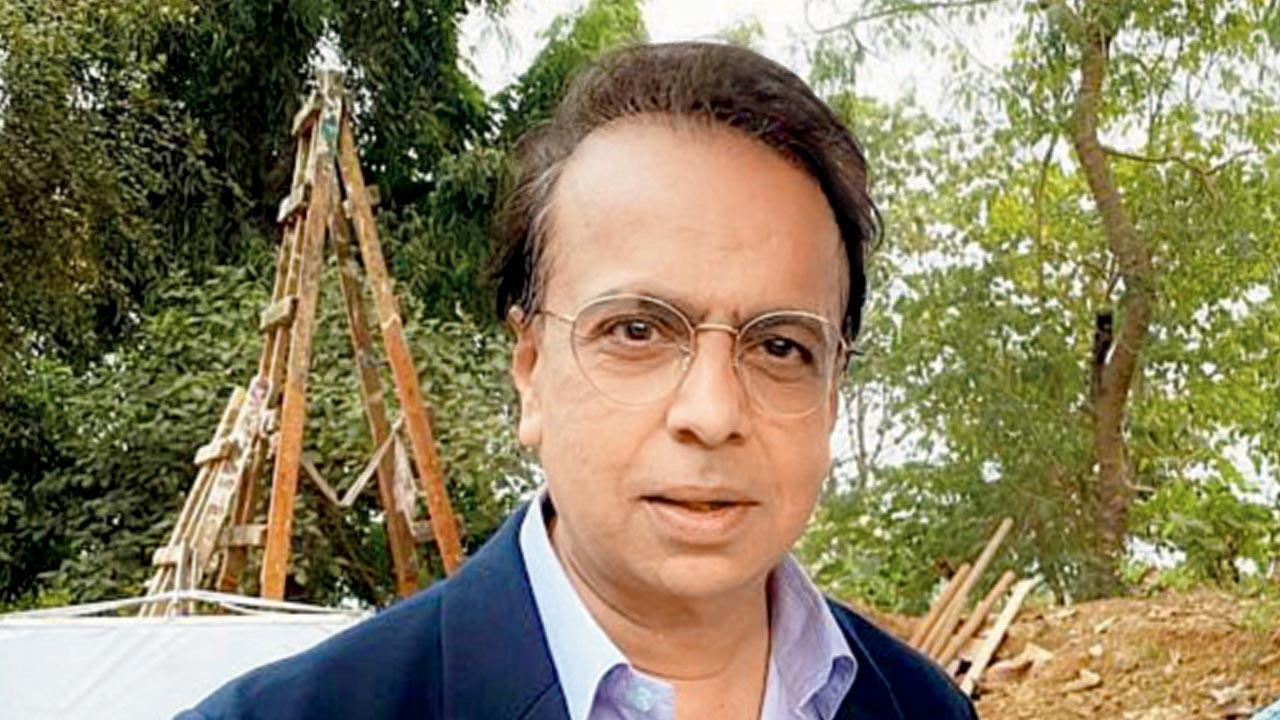 The decision to star in Salaam Venky was easy for Mahadevan — he has deep respect for Revathy’s directorial offerings, be it Mitr My Friend (2002) or Phir Milenge (2004). That he would reunite with Kajol, after Pyaar To Hona Hi Tha (1998) and Dil Kya Kare (1999), was an added incentive.

“Kajol is still the same — an exuberant person and an effortless actor. Once on the set, she told me that she had scripted something on the spot and will make her own film. She is a natural actor. When you are Tanuja’s daughter, the acting genes are already there. Revathy is a sensitive director. She is detail-oriented, knows her job and is clear about what she wants.”

Next Story : Have you heard? Delight for Shahid-Mira, after all