Have you heard? Delight for Shahid-Mira, after all

Mira, who is holidaying in Europe with husband Shahid Kapoor, slammed a Sicily hotel for being "insensitive" to vegetarians' dietary preferences 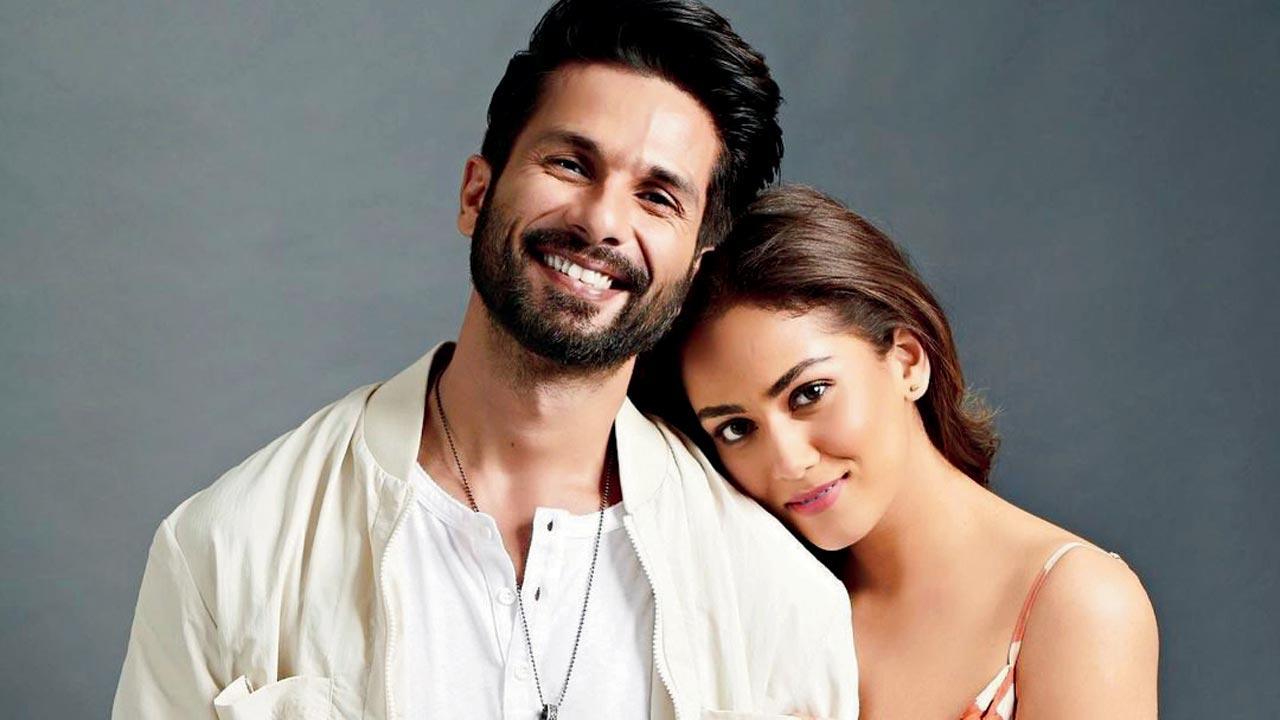 
Shahid Kapoor and Mira Rajput Kapoor are currently on an European vacation with son Zain and daughter Misha. However, it seems a break in Sicily didn’t leave a good taste. Reason being that the couple is vegetarian and that, in a way, limits their options. Taking to social media, Mira stated that Indians and vegetarians should skip a particular hotel in Sicily. “Limited food options, without an attempt to make a vegetarian feel comforted. Poor linen and dirty sheets... Not one to complain but..let us keep the list tight,” she wrote, adding that they were heading to Palermo. She also added a note, saying, “At a time when veganism is a global movement and an accepted way of life (unlike five-seven years ago when making anything without egg was unheard of), it’s disappointing when large hotel groups are insensitive to dietary requirements, even when informed in advance. Removing meat from any dish does not make you accommodating. And please — sliced fruit is not a dessert.” 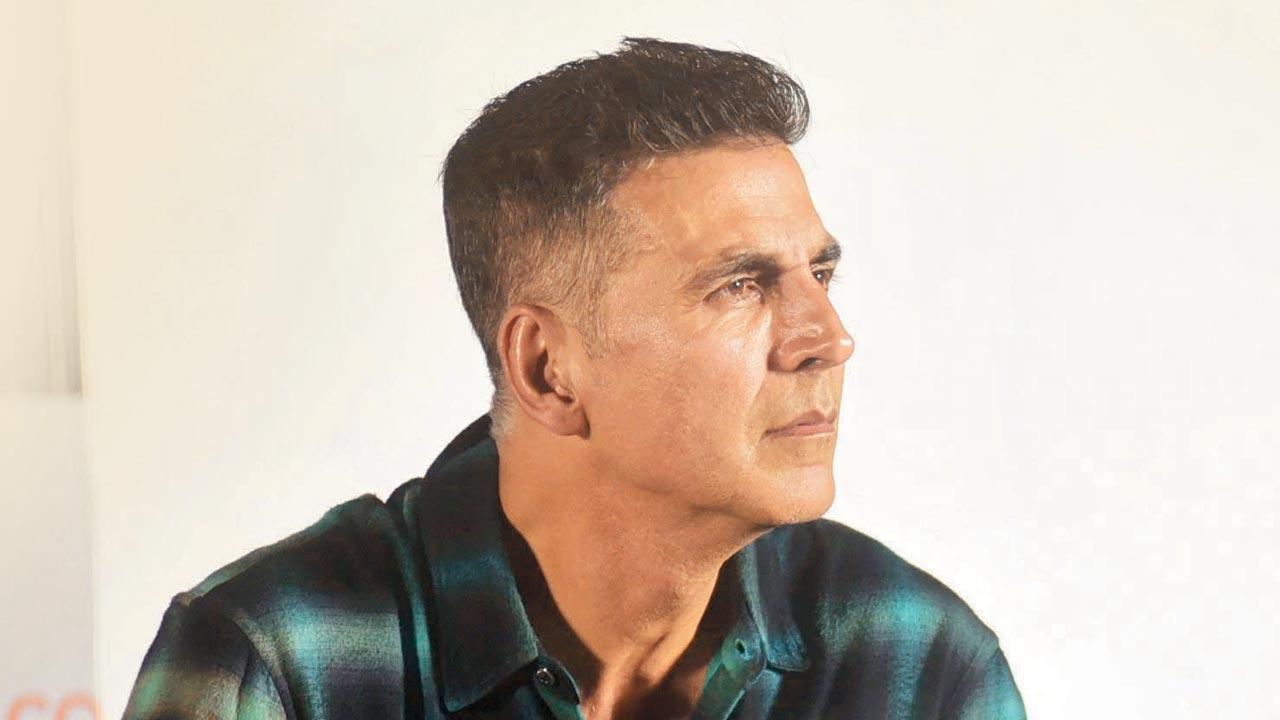 The shoot must go on could very well be Akshay Kumar’s motto. Having wrapped up a schedule of his Soorarai Pottru remake, the actor is set to fly off to the UK. Not for a break, but for the shoot of his next, Capsule Gill, under supervision of his Rustom director Tinu Suresh Desai. The actor plays chief mining engineer Jaswant Gill, who led the rescue operation to save over 60 lives when a Raniganj coal mine got flooded in 1989. Scheduled to shoot there till the end of July, Akki will return to India for the promotions of Raksha Bandhan with Aanand L Rai. Following the film’s release and the completion of other work commitments in the city, the actor will resume filming Capsule Gill in September. Parineeti Chopra, who plays his wife in the movie, will join him in the second schedule in Raigarh and Raniganj. 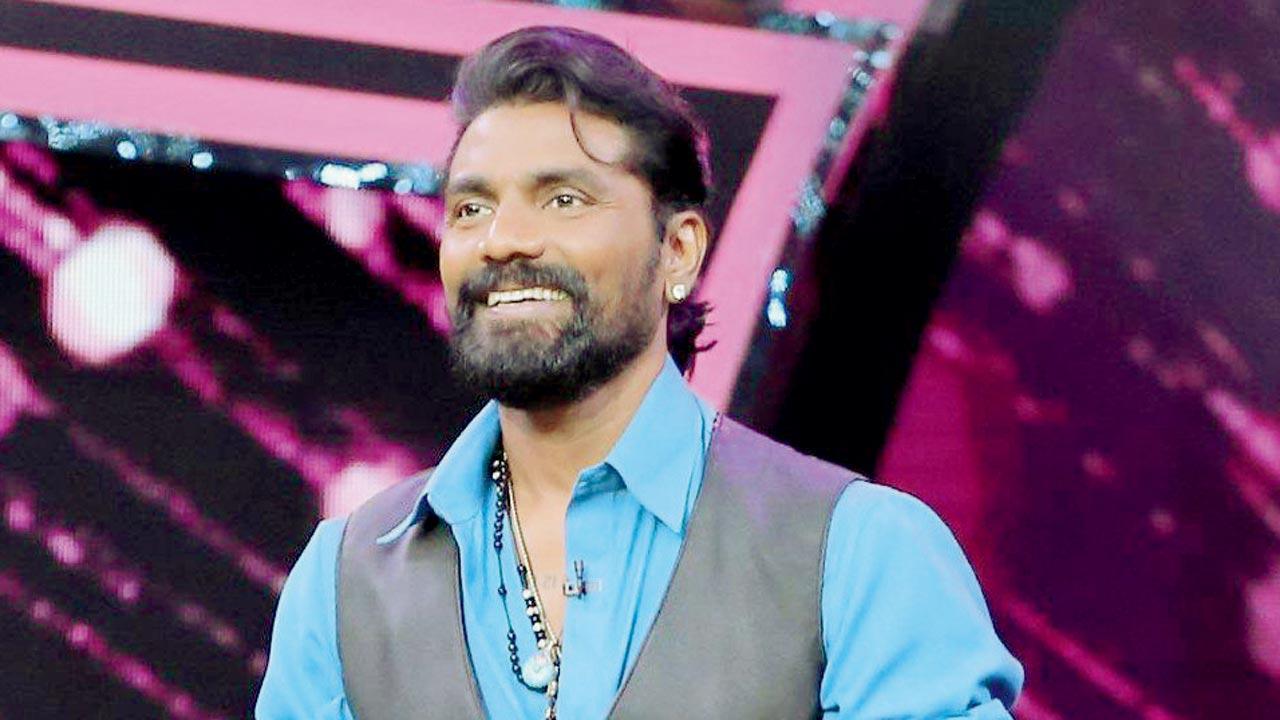 During the shoot of DID Super Moms, Remo D’Souza was spotted taking notes in a diary. When asked about it, he shared that he likes helping wife Lizelle with house work. “So with experienced Super Moms around me here, my plan was to meet their husbands and ask them for tips to be a ‘Super Husband.’ I feel it is the perfect opportunity to get some tips for a good married life. So, I’ll note them down and share them with other married men too,” he said. 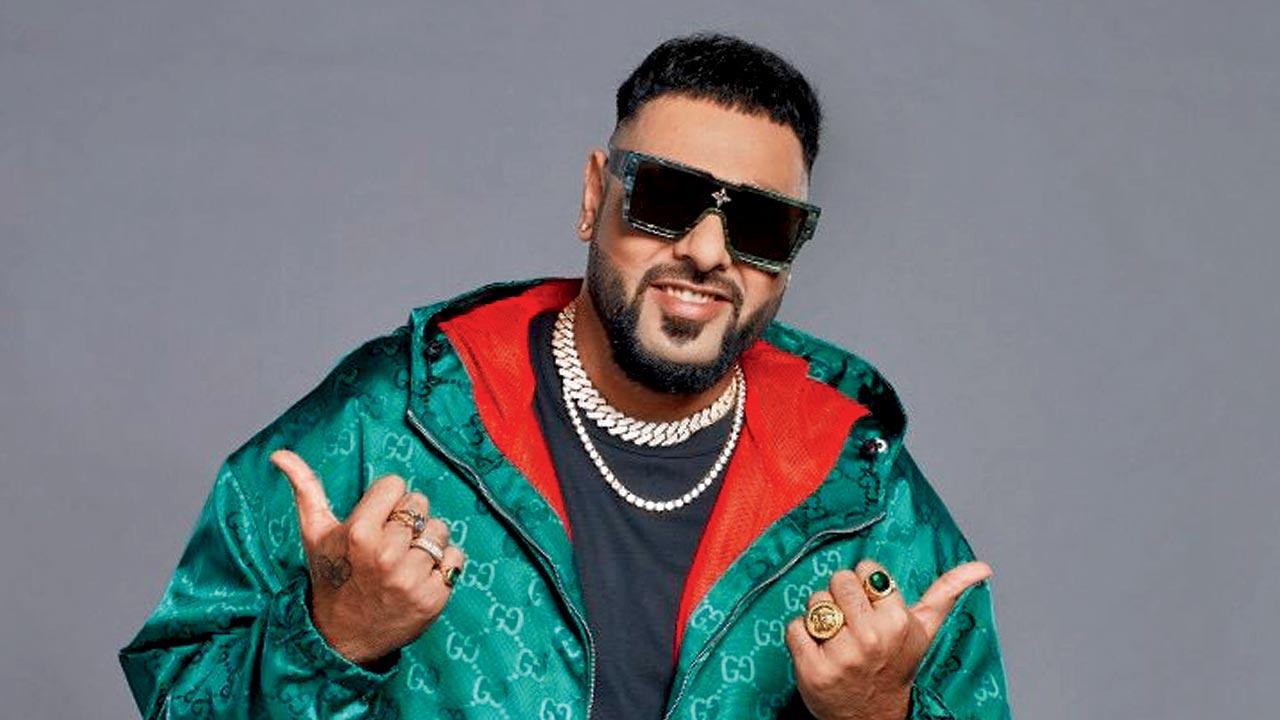 Badshah, along with his businessman friend Punit Balan, has bought the sixth team in Ultimate Kho Kho. He says, “My mother used to play Kho Kho during her college days and this rooted game is close to my heart. This nostalgic and personal connection triggered me to be a part of Ultimate Kho Kho.” He added, “My vision would be to nurture the best players from this league.” 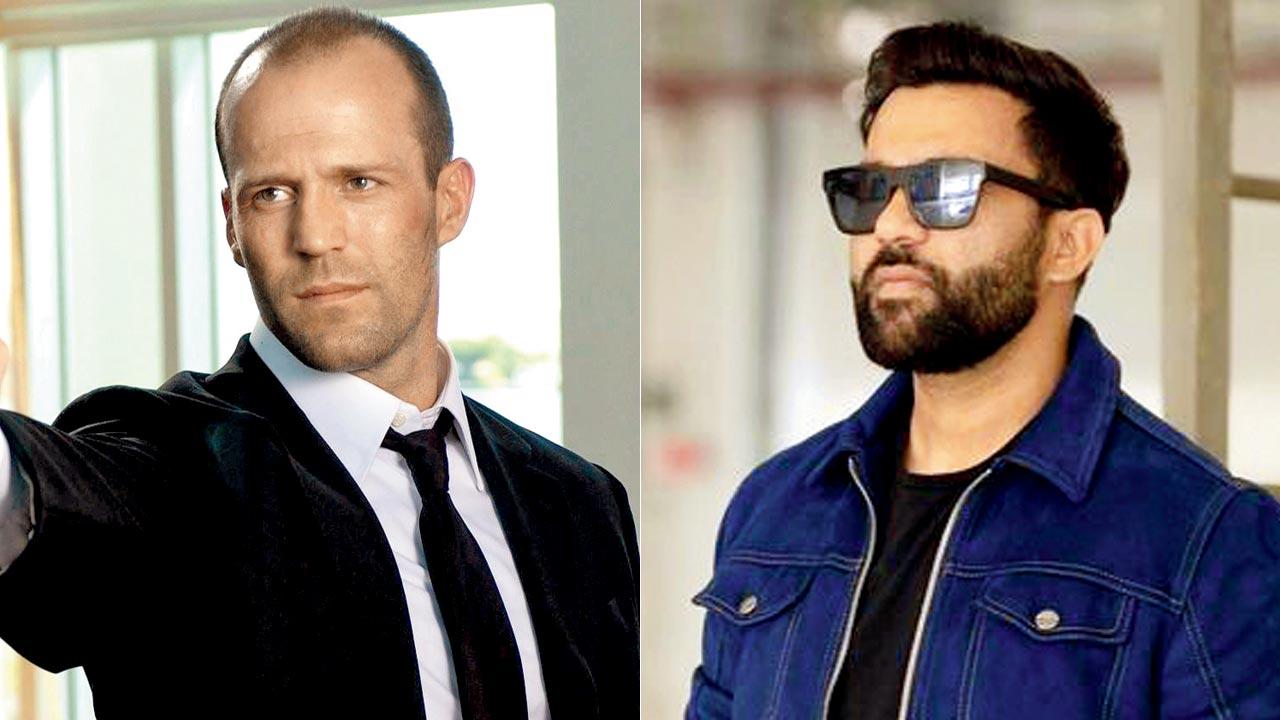 Ali Abbas Zafar is currently readying his yet-untitled action thriller with Shahid Kapoor for release. The filmmaker is also prepping up for his next, Bade Miyan Chote Miyan. In the middle of these two projects, the filmmaker is also working on his next movie. Ali has reportedly acquired the remake rights of the Hollywood action series, The Transporter, starring Jason Statham. Apparently, he was keen on adapting it for the Hindi audience and after considerable efforts and a fat fee, has purchased the rights for a high-octane Bollywood remake. Interestingly, Ali has already drawn a list of actors suitable to get into Jason’s slick black suit, but will take the final call after wrapping up the Akshay Kumar and Tiger Shroff starrer. 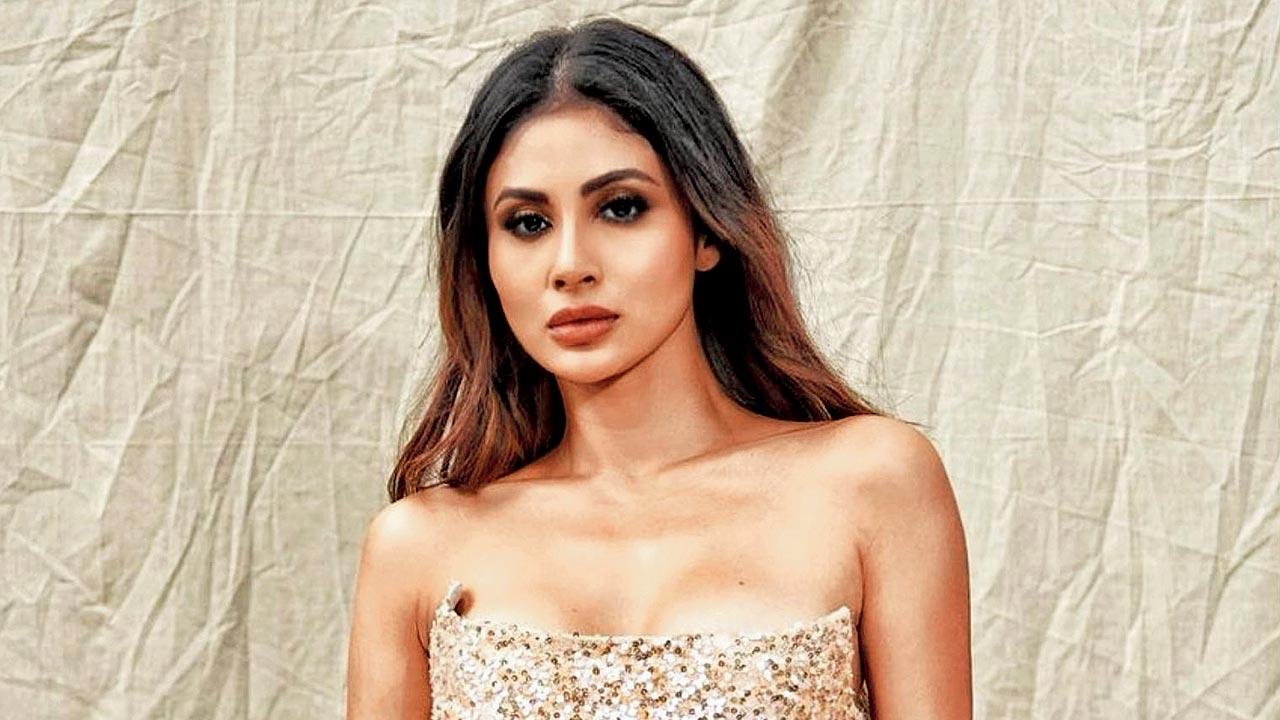 Mouni Roy has been wowing her social media followers with her gorgeous pictures. However, the BrahmÄstra actor has a grievance. She feels she has put on quite a few pounds after her January wedding to Dubai-based businessman Suraj Nambiar. The couple is currenly on a staycation, from where she shared pictures of herself and her indulgences. “So difficult to shed the after shaadi, extra weight… especially when you can’t stop eating,” she wrote. Interestingly, when Mouni shared images of her eating, a few days ago, her best friend Aashka Goradia commented, “The world needs to know. You eat!”

New Oscar members on board 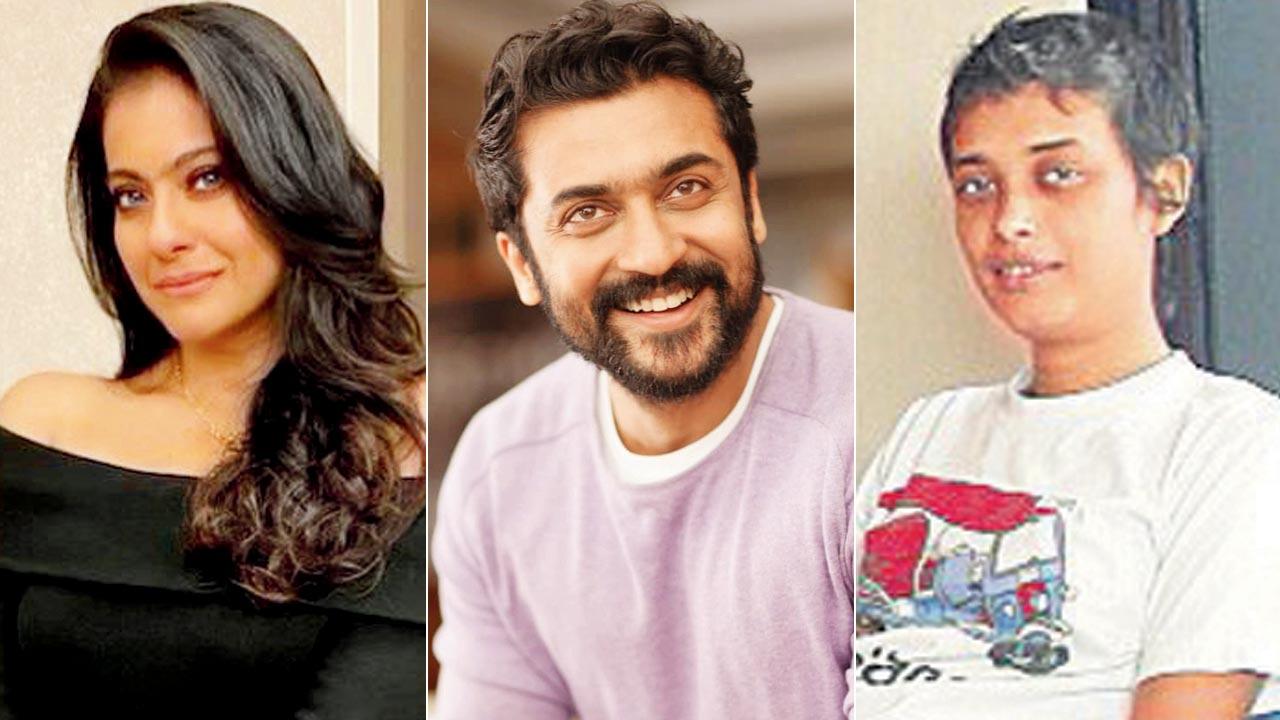 The Academy of Motion Picture Arts and Sciences invites distinguished artistes and executives to join the organisation from time to time. This year, Kajol and Suriya are the two Indian actors who have received the prestigious invite. In the writing department, Reema Kagti has been invited, while Sushmit Ghosh and Rintu Thomas have made the cut from the documentary section. The Hindi film fraternity has a strong representation on the board with members like Shah Rukh Khan, Vidya Balan, Amitabh Bachchan, Aamir Khan, Salman Khan, Aditya Chopra and Ekta Kapoor, among others. Congratulating actor-wife Kajol, Ajay Devgn wrote, “Feeling ecstatic and incredibly proud. Also congrats to all the other invitees.”

Pairing up on screen again 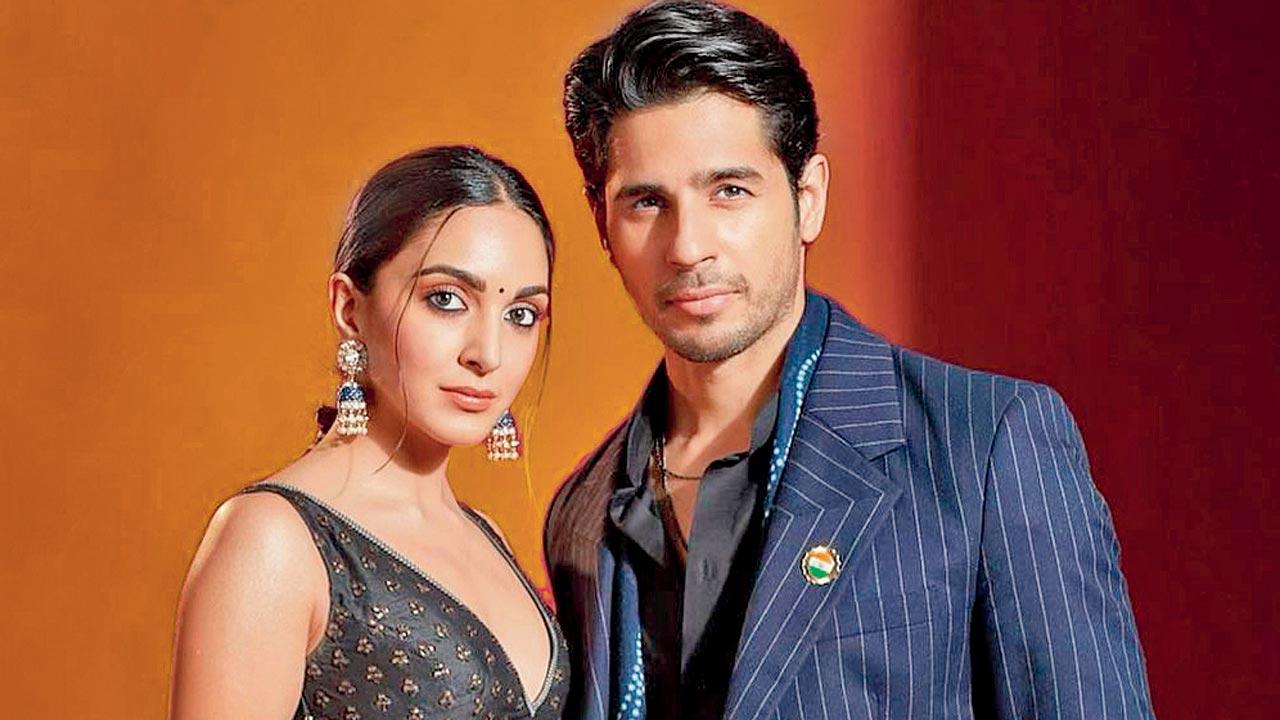 Buzz is that Sidharth Malhotra and Kiara Advani may team up for a movie soon. They started dating during the making of Shershaah, their first film together. While they have neither confirmed nor denied the reports of their relationship, Sid and Kiara have reportedly been offered a musical romance. We hear both actors have liked the script and their respective roles. They are also believed to have confirmed their participation in the project, though they are yet to sign the dotted line.

Next Story : Up and about: Tit for tat