Exclusive! Darsheel Safary on 'Capital A Small a' and moving on from 'Taare Zameen Par': 'Every new role is an experiment'

The 25-year-old who is currently seen in the film 'Capital A Small a' spoke to mid-day.com about the film, his idea of a comeback, moving on from Taare Zameen Par and his aim as an actor 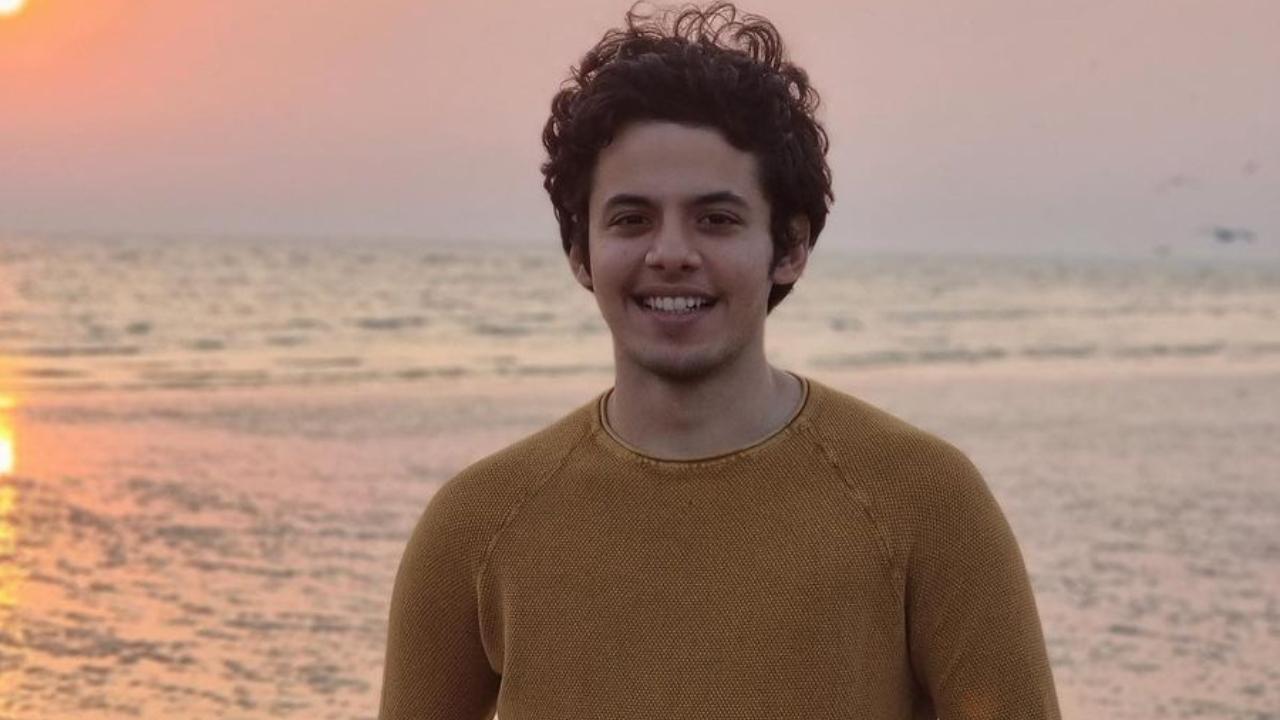 
One may remember Darsheel Safary as the wide-eyed, dyslexic Ishaan Awasthi from the hit film ‘Taare Zameen Par’. Today, it has been a decade-and-a-half since the film was released. While the Aamir Khan-starrer film will remain ingrained in the minds of people for times to come, actor Darsheel Safary, now a 25-year-old, is looking to explore different avenues of acting. He is currently seen in the film, ‘Capital A Small a’, which is also being touted as his 'comeback' film. Ask him what he thinks about the term comeback, Darsheel told mid-day.com, “I don't know what is this comeback situation. I am just very excited about the film. If I get into details about the comeback and all, I won't be able to focus. I am not thinking much about this. Although, the audience is free to think whatever they want. If they want to think this is my 89th film also, I am okay. My only goal is to entertain the audience. ‘Capital A Small a’ is a nostalgia trip as well and it is a comfortable watch.”

'Capital A Small a’ is currently streaming on Amazon Mini TV for free. The film directed by Sumit Suresh Kumar and co-written by Gaurav Joshi sees Revathi Pillai of TVF’s Kota Factory fame opposite Darsheel. Talking about preparing for the role, Darsheel shared, “We were thinking of how to make me look like a school student. So along with the physical changes which include a clean-shaven look, putting on a school uniform, and doing the hair, we wondered what else can be done to make it look genuine. And we worked on those things.”

“On set, I would do some improvisation and they (creators) were very kind to allow me to do that. It was all a learning experience because I tend to keep myself flexible. I cannot stick to one note-- this is the character, this has to be done and this is the limit. I keep it flexible because so many things end up happening in the process, and so many nice additions happen. That’s what went into the preparation. Also, I fell sick while shooting the film. That did bother me for a while, thinking that if not for that I might have been able to give a better performance,” he added.

The film also deals with tween and teenage insecurities one faces when in school/college.When asked about the insecurities he faced in school, he said, “There have been a lot of insecurities. Everyone has them. What matters is how you deal with it and that's exactly what this film is about. If you are able to deal with it properly, if you have a wider outlook at solving the problem without getting too emotionally affected then that problem does not seem that big. So I hope the film connects the right chord with the audience.”

While Darsheel will be associated with his remarkable performance in 'Taare Zameen Par',  he shares that he doesn't get any special treatment in the industry for being a part of such a memorable film. “It’s been 15 years since the film came out. What happens is that they do give the opportunity to try saying,- ‘lets see what Darsheel can do’. It’s the regular, I audition and they see what happens. It did help at that age when the film immediately came out. It helped a lot. Because people were like we have faith in his abilities, but now because life has changed, times have changed and  everything else has also changed. Even the way I look and talk has changed, my teeth have changed, everything has changed.”

Being an actor at a time when social media plays such a huge role can also be challenging. Talking about his equation with social media, Darsheel said, “It is very important because this is how the public views you and how the public views you  is how everyone else will view you. It is very important that you share with your followers what you have been up to. Today's generation has changed completely. Everyone will have more faith and trust that viewership will come in if your social media is strong. So that's what happens. But I don’t think it is necessarily the case 100 percent. Sometimes there are people who are not even on social media who come and they become a hit”.

For now, Darsheel does not have any specific genre or role that he aspires to play. He feels that every role is an experiment for him and does not mind playing a student even for the next four years. “The different shades that I can bring to it and different vibe that I can incorporate is what I look at. The idea is you keep doing new stuff and at the end of the day what matters is how your audience is reacting. That is what matters and that is what I am looking at frankly,” he concluded.

Next Story : Apologies if my remarks were interpreted differently: Nadav Lapid on 'The Kashmir Files' controversy