Exclusive! THIS is why Vaani Kapoor can't convince Ranbir Kapoor to be on social media 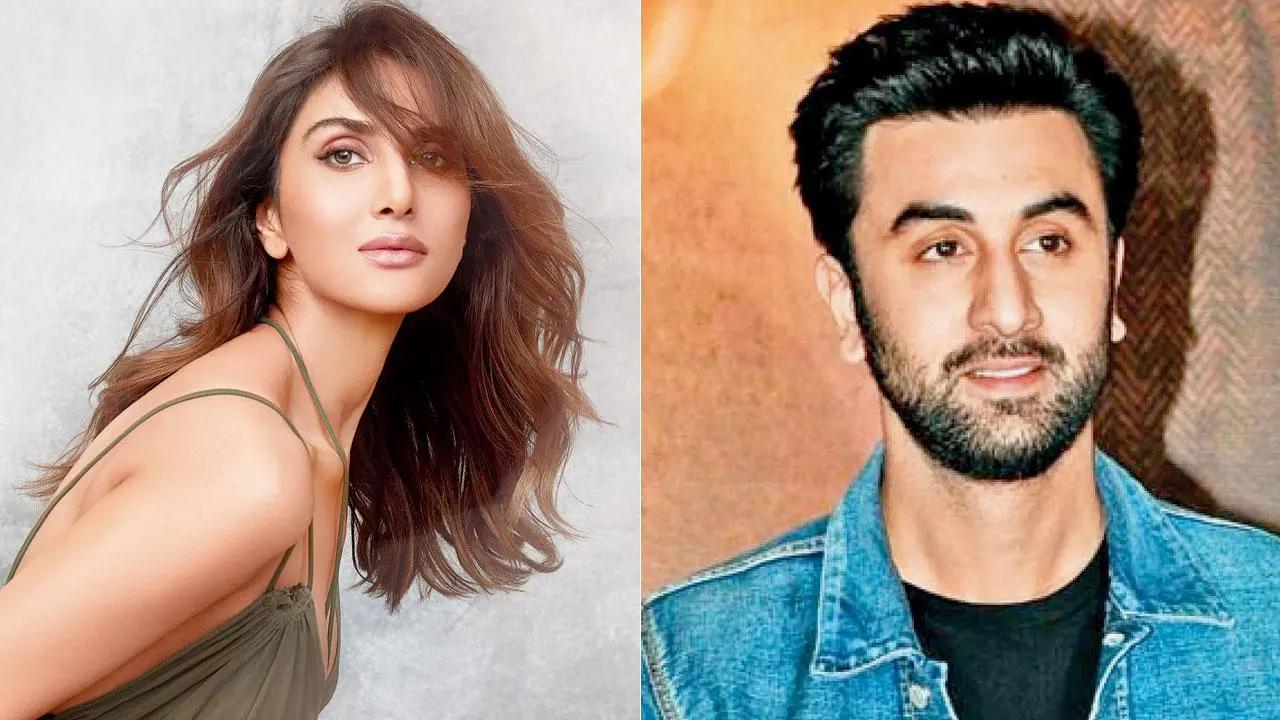 
While 'Shamshera' actress Vaani Kapoor and director Karan Malhotra have been going all out over social media to promote the film, leading man Ranbir Kapoor isn't officially on Instagram.

In an exclusive conversation with mid-day.com, when quizzed about whether they plan to convince Ranbir to be on the Gram, Vaani says, "Woh sunega nahi, meri toh nahi sunega (He will not listen to me.) Siddharth Anand came on social media during the release of 'War' and deleted his account the day after the release of the film."

Karan adds, "I'm proxy on social media, I tried it for two full days and lost five years of my life. So I turned to a very clever assistant of mine and told him 'Beta please kar lena.' That's how I am on social media."

Vaani goes on to reveal that while during the pandemic, work had taken a backseat for a lot of people, it was the busiest period for her! "I finished two films during the pandemic and now Shamshera is coming out. It was my most active period when everyone was procrastinating at home. It was my busiest phase when Covid -19 hit India."

Next Story : I'm in a happy place, surrounded by love: Sushmita Sen