‘Farhan Akhtar is a fascinating person’

Iman Vellani on working with the actor in Ms Marvel 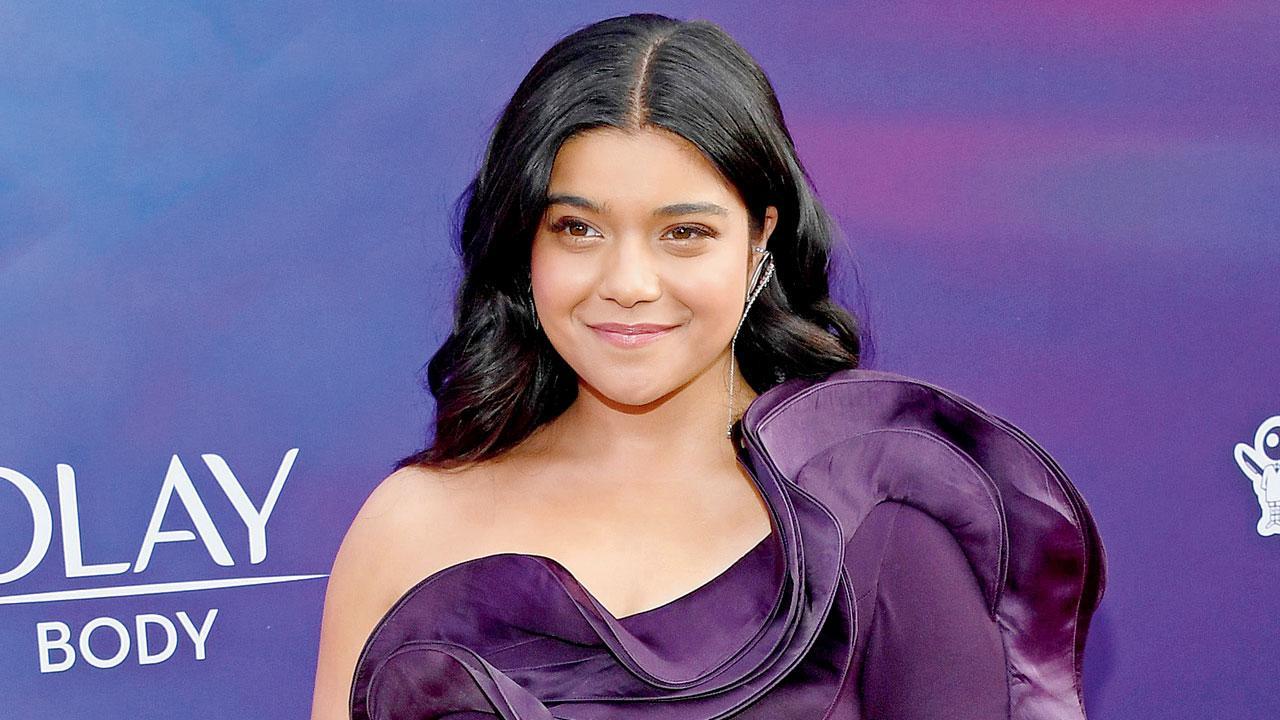 
Describing her co-actor Farhan Akhtar as someone who has a lot of “stories to share”, Ms Marvel star Iman Vellani says working with the Indian actor on the Disney+ Hotstar series was an amazing experience.

Debutante Vellani headlines Ms Marvel, Marvel Studios’ series on the titular Pakistani-American teen superhero, which started streaming on Disney+ Hotstar on Wednesday. Akhtar, who makes his Hollywood debut with the show, is said to be guest starring on the series. Vellani said it was surreal how she grew up watching Akhtar, star of films such as Rock On! (2008) and director of Dil Chahta Hai (2001), and now got the opportunity to collaborate with him on the series. “My experience of working with Farhan was amazing, he has so many stories to share. On set, we’d have quiet moments, and he would just be telling me stories about going sky-diving, what it’s like filming other movies and his career in general. I find him such a fascinating person to listen to and he looks so cool in our show. It’s crazy that I grew up watching him, and now I am working with him,” the Pakistani-Canadian actor said in a statement. 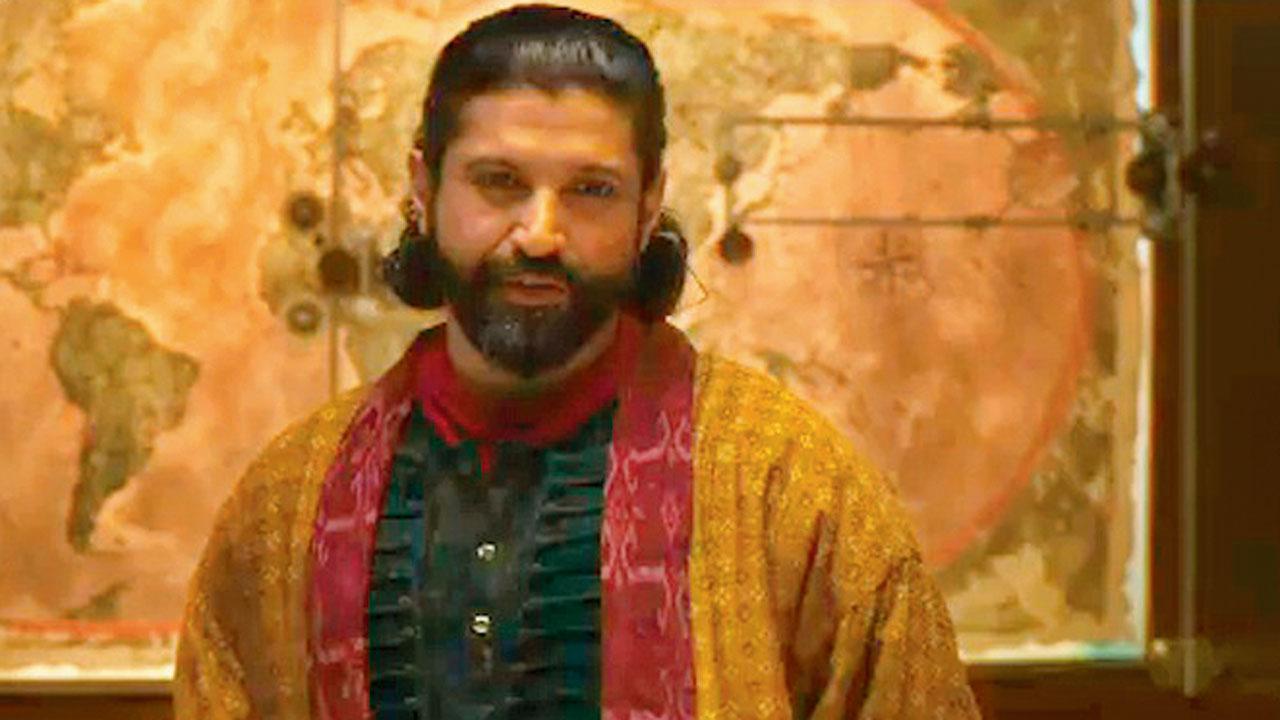 Farhan Akhtar makes his debut in Hollywood with Ms Marvel

According to a video posted on the Instagram page of Disney+ Hotstar, Vellani picked 3 Idiots (2009) and Zoya Akhtar’s Zindagi Na Milegi Dobara (2011) as her favourite Bollywood movies. When asked about a Bollywood actor she would like to team up with, the 19-year-old chose Aamir Khan, calling him a “phenomenal actor”.

In a Twitter post on Tuesday, Akhtar had called Ms Marvel a “celebration of diversity” and praised Marvel Studios for their attempt at “conscious inclusiveness”. Ms Marvel stars Vellani as Kamala Khan aka Ms Marvel, a Pakistani-American teenager growing up in Jersey City. A passionate gamer and a Captain Marvel fan with an overactive imagination, Kamala tries to fit in at home and school until she gets superpowers like her idols.

Next Story : Have you heard? Show goes on without SRK