Have you heard? Show goes on without SRK

Atlee is making brisk progress on Jawan despite the absence of his leading man. It turns out the director held off the shoot for only a day to have the entire team tested 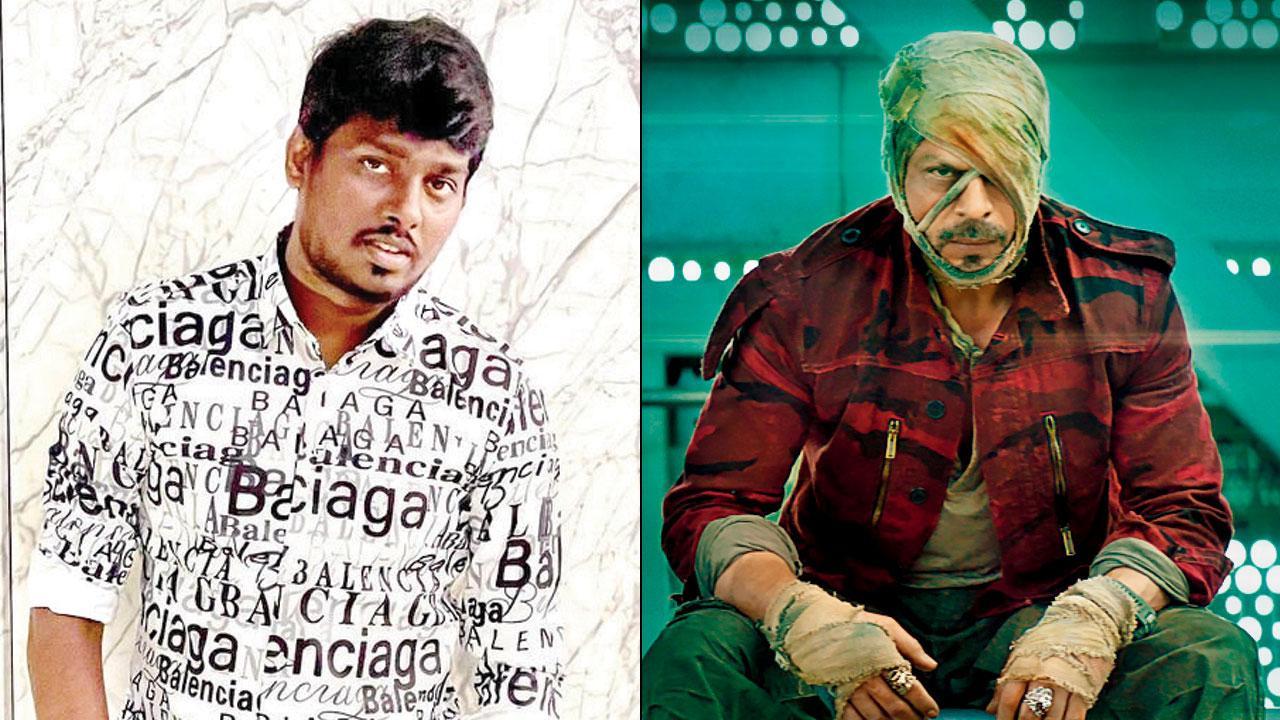 
With Shah Rukh Khan testing positive for COVID-19, one might assume that his shoots have been stalled. But Atlee is making brisk progress on Jawan despite the absence of his leading man. It turns out the director held off the shoot for only a day to have the entire team tested. As soon as the team got a clean chit, Atlee resumed his place behind the camera, and it was work as usual on the Sanya Malhotra and Nayanthara-starrer. It is heard that the team will can important sequences in Virar this week. King Khan’s absence, however, has impacted the shoot of Dunki, with director Rajkumar Hirani calling for a few days’ break.

Who’s who in attendance 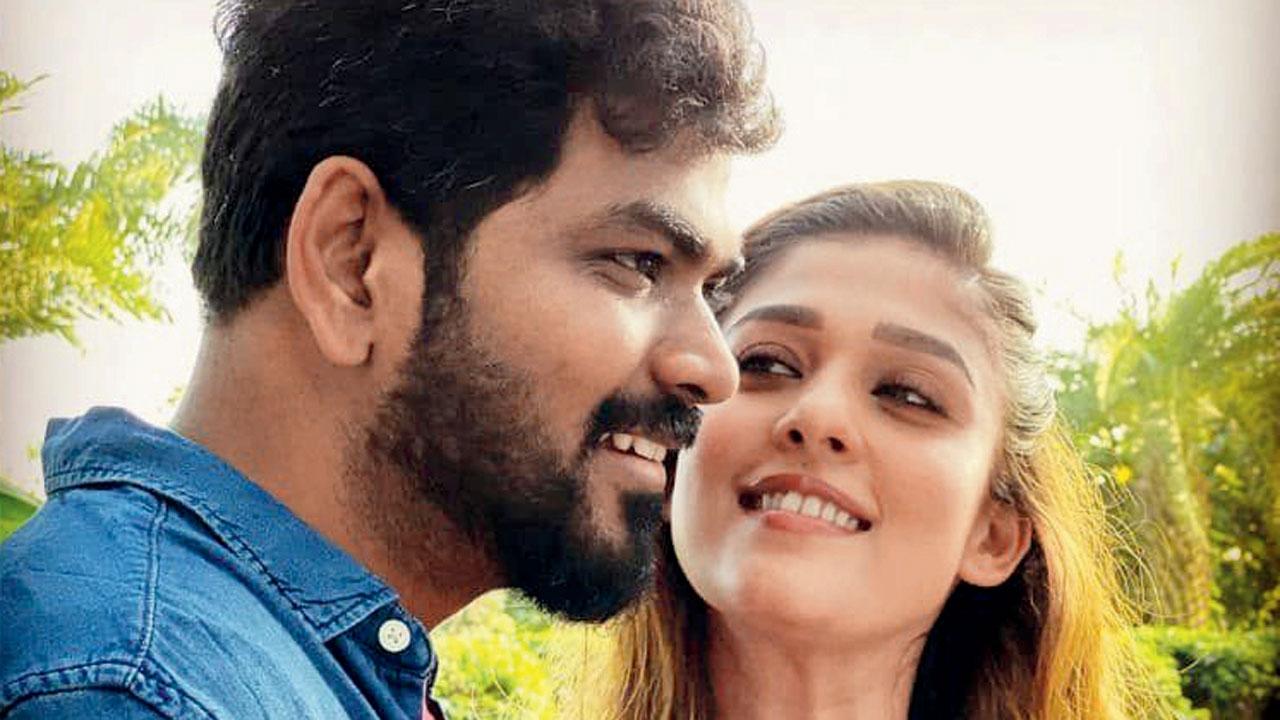 The big day is here. Nayanthara and director Vignesh Shivan will tie the knot in a private resort in Mahabalipuram today. From what we hear, the bigwigs of the south film industry will attend the wedding. The guest list includes Rajinikanth, Kamal Haasan, Chiranjeevi, Suriya, Ajith, Karthi, and Vijay Sethupathi. 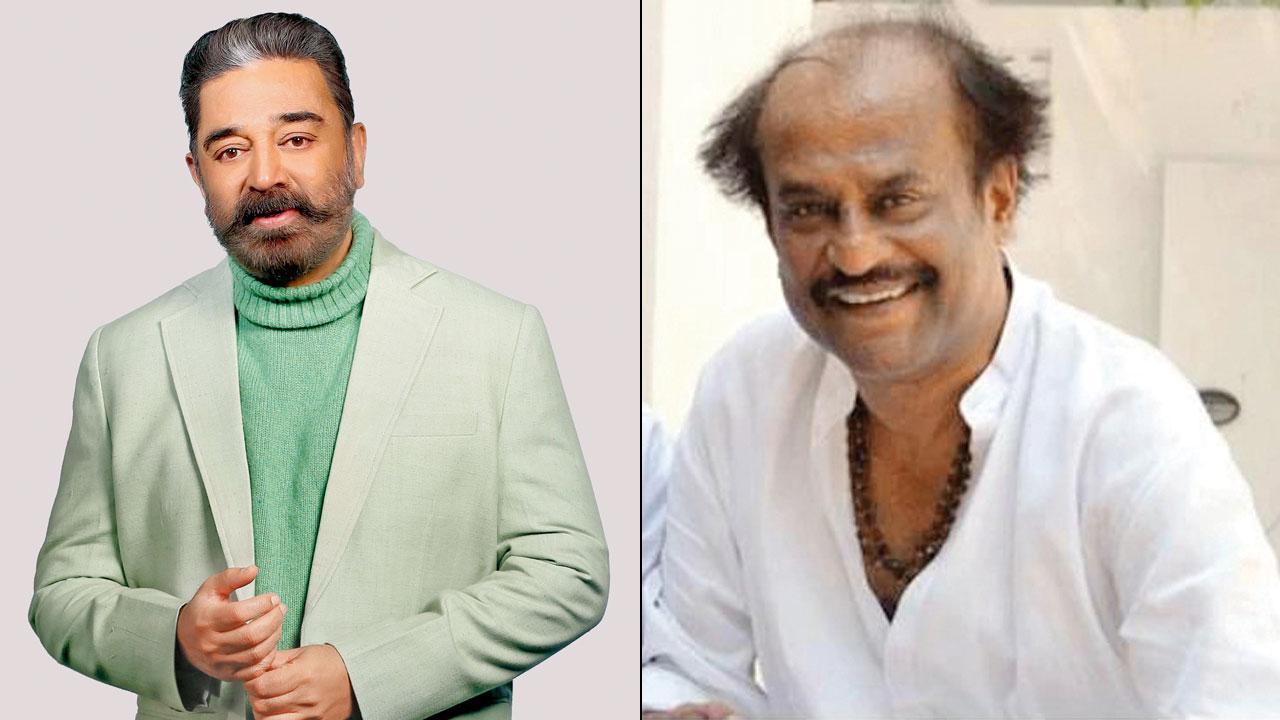 Nayanthara’s actor-friend Samantha Ruth Prabhu may have to skip the grand festivities due to her back-to-back commitments. To avoid security breach, the guests have apparently been given special QR codes to gain entry to the premises. 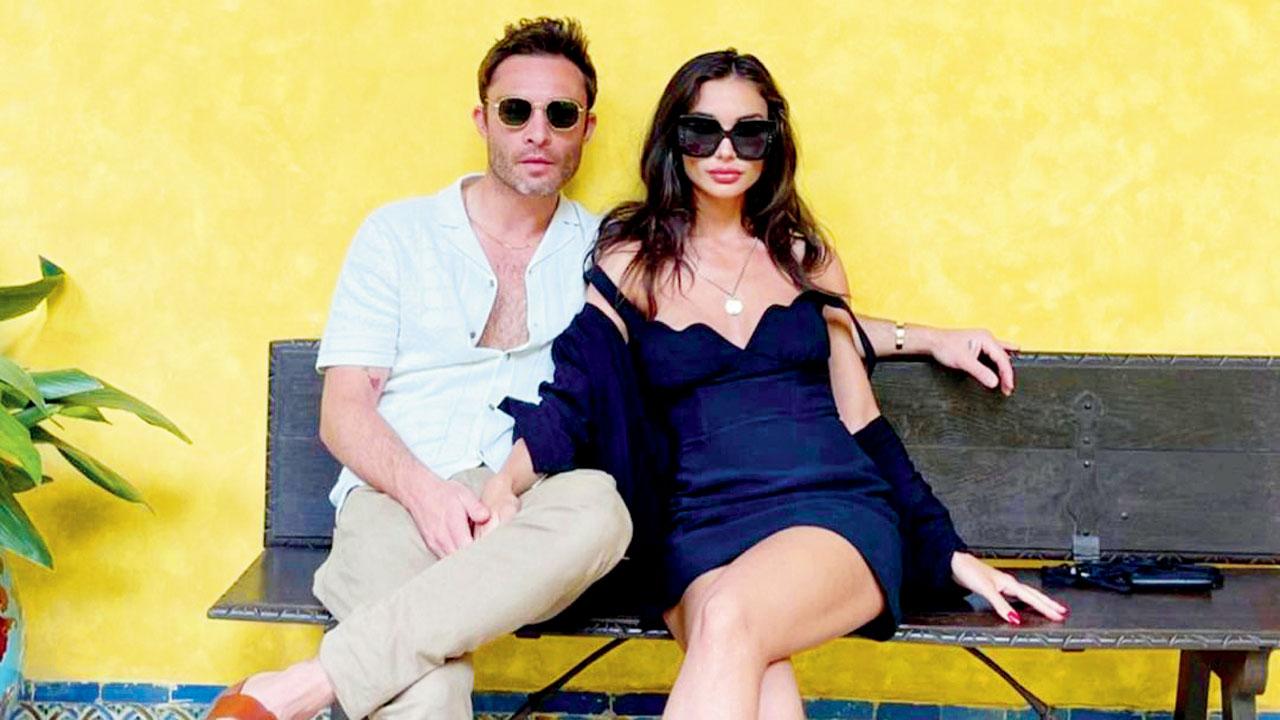 A new day, and a new couple has made their relationship Insta-official. Almost a month after being spotted hand-in-hand with Ed Westwick in London, Amy Jackson has gone public with her relationship. She posted some loved-up pictures with the Gossip Girl actor on her Instagram handle. The lovebirds are apparently vacationing in Spain, and painting the town red at that. 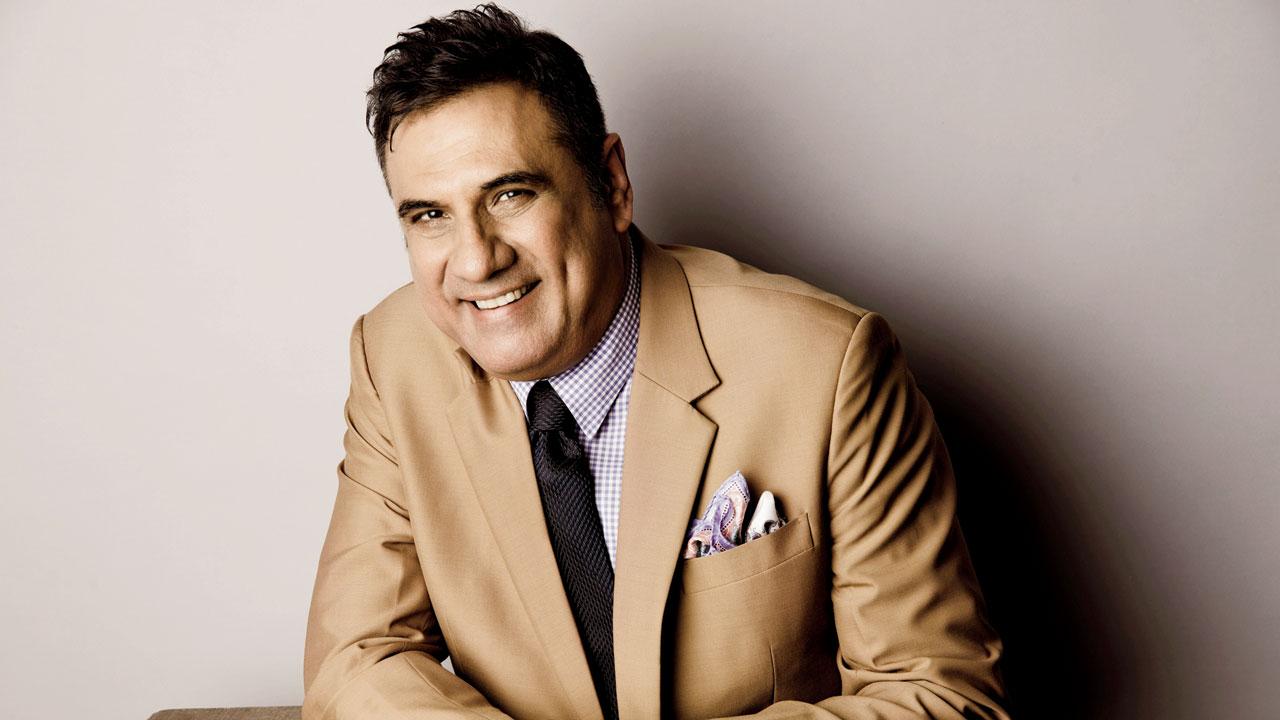 It’s always a joy to watch Boman Irani on screen. Now, the senior actor is set to make his digital debut with the psychological thriller, Masoom. The Disney+ Hotstar series, set in Punjab, focuses on a family as their unspoken truths begin to unravel. Boman is excited about the new chapter of his career, as he says, “The series is a window that opens a new world for me and helps me reach a wider audience.” Shilpa Shetty, who turned 47 yesterday, had two surprises lined up for her birthday. Nikamma co-stars Abhimanyu Dassani and Shirley Setia surprised her with a cake, following it up with a specially choreographed dance number for her. The actor’s husband Raj Kundra, meanwhile, returned to Twitter after a year to wish her on her big day. We know which surprise we prefer. 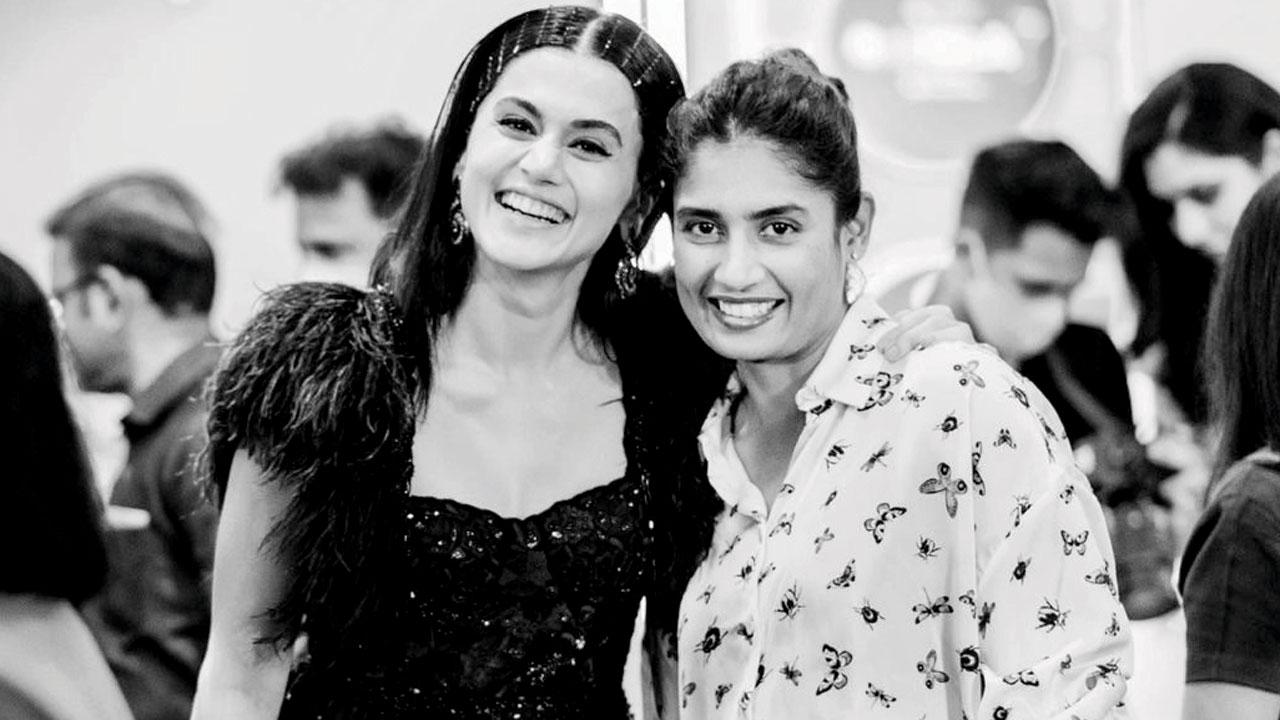 On Wednesday, Mithali Raj announced her retirement from international cricket, leaving behind an illustrious career that will inspire more women to chase their cricketing dreams. Taapsee Pannu, who will play her in Shabaash Mithu, hailed the sports icon. She posted an emotional note on Instagram that read, “There are cricketers who have records [to] their name, some have fan following, while some inspire you. And then, there’s Mithali Raj who did all of this gracefully while also changing the game of cricket for women. Not just in our country, but she will be remembered for her contribution to women’s cricket across the globe.” 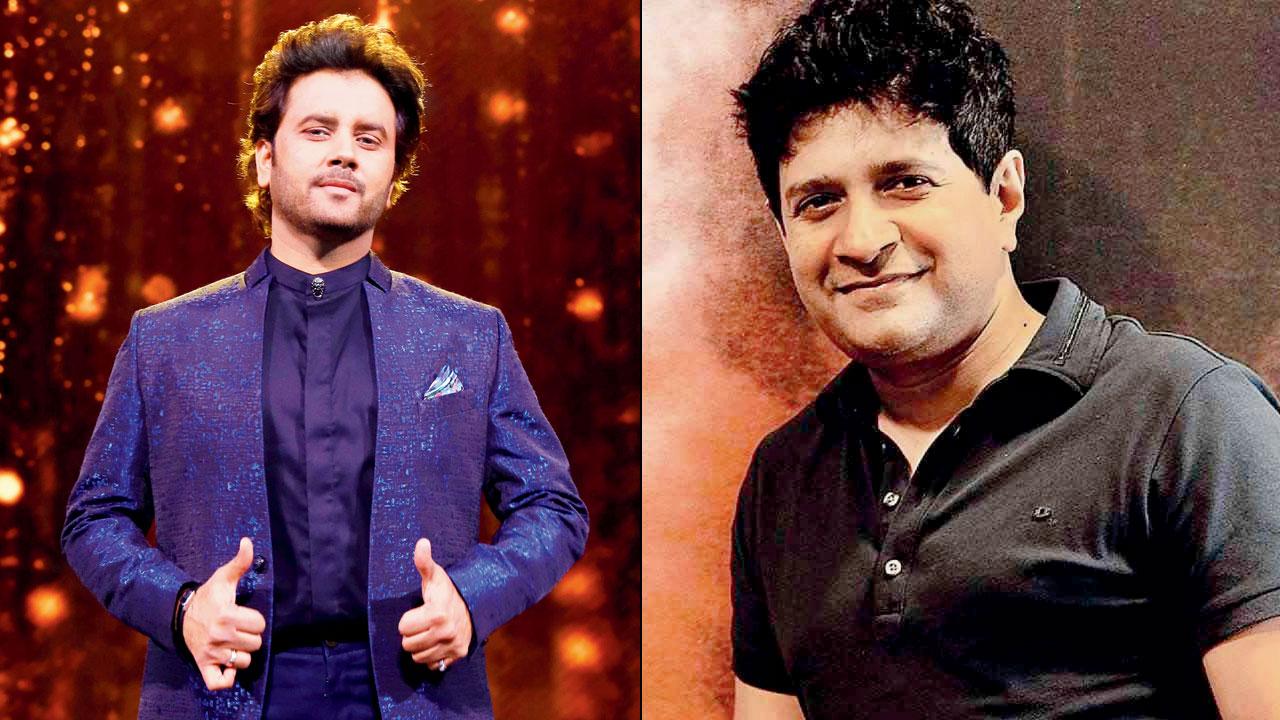 Himesh Reshammiya, Alka Yagnik and Javed Ali, along with the contestants, paid a heartfelt tribute to the late KK on Superstar Singer 2. On the show, Javed sang KK’s iconic song, Tadap tadap from Hum Dil De Chuke Sanam (1999). He remembered his singer-friend who gave Bollywood some of its most hummable songs, as he said, “We have not only lost an amazing artiste, but an incredible human being, who will be cherished in our hearts forever. The innumerable songs that he has given to the generations can never be forgotten.”

The inspired & the inspiration 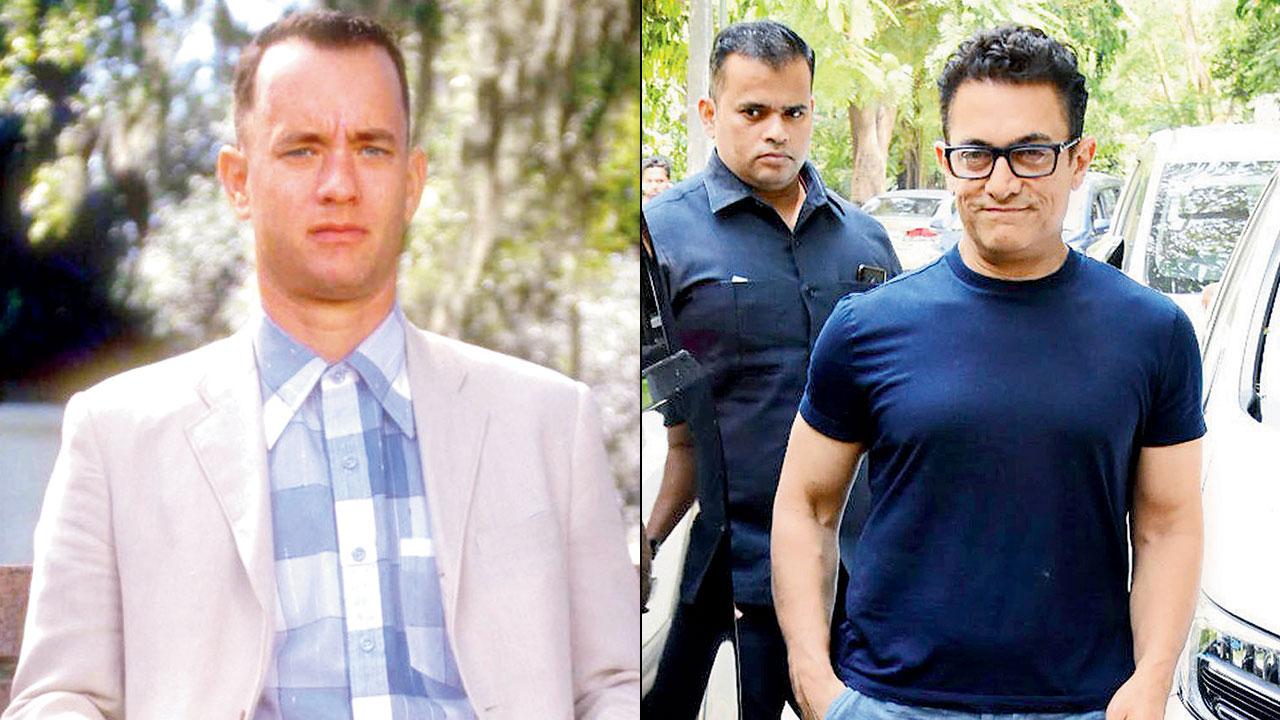 Laal Singh Chaddha’s trailer may not have been all that we expected, but has it dimmed our enthusiasm for the Aamir Khan-starrer? Hell no! While he is eager to share his labour of love with the audience, the superstar is apparently keen to know Tom Hanks’s thoughts on his film. It was, after all, the Hollywood star’s Forrest Gump that inspired the adaptation. “Forrest Gump is an iconic film. I am curious to see how Tom Hanks reacts after watching the film. He is a wonderful actor,” Aamir has been quoted as saying. Here’s hoping that Hanks enjoys it as much he did 3 Idiots (2009).

Next Story : Birthday girl and mother-to-be Sonam Kapoor flaunts her baby bump in a stunning photo-shoot