'Sooryavanshi', according to the federation, had given hope to the industry that audiences are coming back to the theatres. 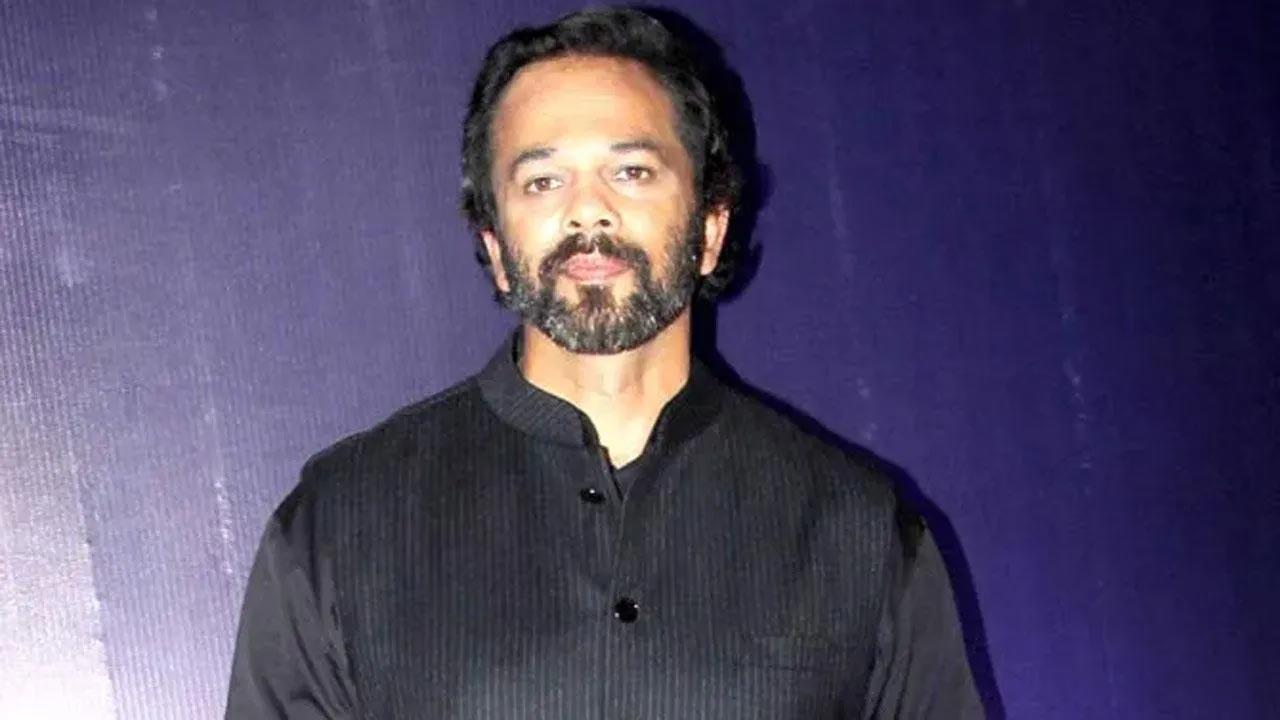 
The Federation of Western India Cine Employees (FWICE) felicitated producer-director Rohit Shetty here on Friday for the success of his movie 'Sooryavanshi' starring Akshay Kumar and Katrina Kaif. The federation also hailed Shetty for his constant support to film industry workers when the Covid-19 was raging. FWICE represents 31 unions of film and television workers.

'Sooryavanshi', according to the federation, had given hope to the industry that audiences are coming back to the theatres. The felicitation event was attended by senior actor Anupam Kher, who said: "My sister used to say that a messiah invariably comes whenever there's any problem. Today, Rohit Shetty has shown the way to the industry by releasing his film first in theatres."

FWICE President B.N. Tiwari said: "The event has been organised to celebrate Rohit Shetty and his team for always standing by the cine workers. He is not only a director but a fighter as well. He was always there for the workers, helping them all the time during the lockdown."

Rohit Shetty thanked the federation's office-bearers and technicians associated with the film industry. The programme included a cake-cutting ceremony and a grand celebration by the workers.