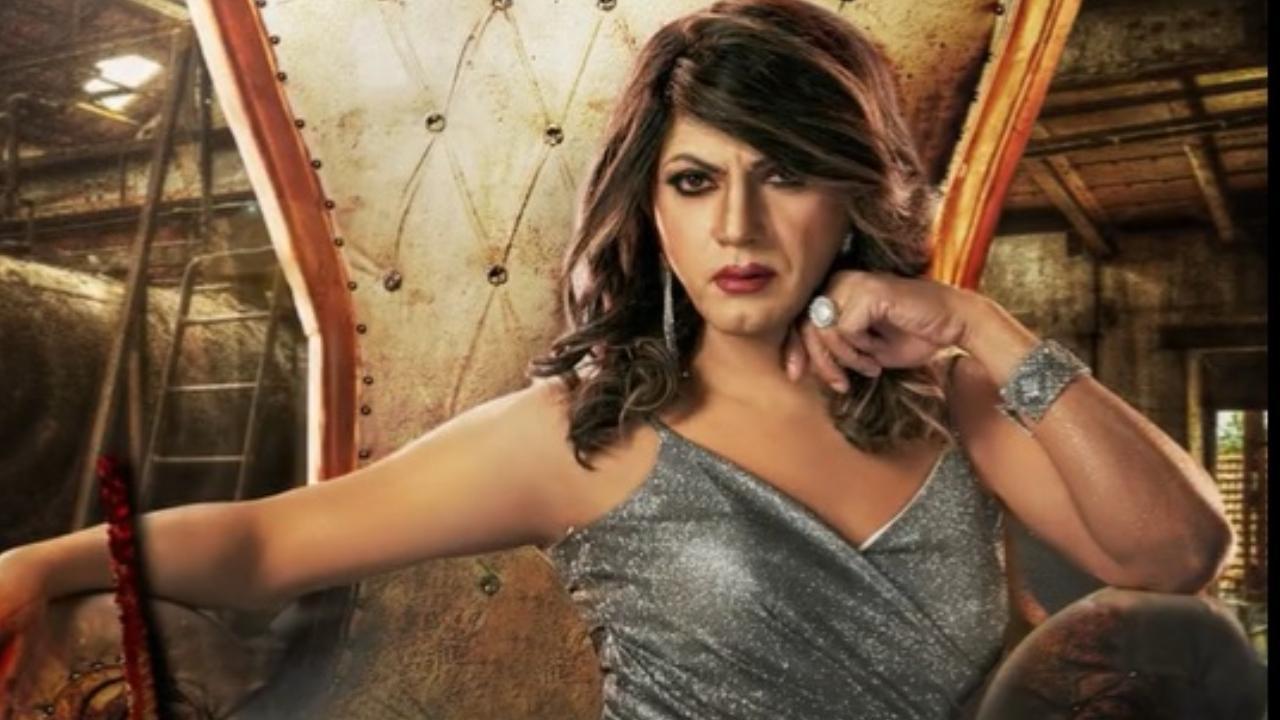 
It is said that the first impression is the most important one and it could not be truer. The adage has been proved right once again as director Akshat Ajay Sharma's upcoming film, 'Haddi' raises curiosity level amongst the audience with its first-look motion poster.

Starring Nawazuddin Siddiqui in the lead role, the first motion poster of 'Haddi' shows him in a never-seen-before avatar. The first look of Nawazuddin (dressed as a woman) intrigues the viewers quite a bit as it talks about the potential of a power-packed entertainer.

Writer and Director Akshat Ajay Sharma said, "It's going to be a double whammy, as 'Haddi' gives me the opportunity to collaborate with Nawazuddin. Our team is hoping that the motion poster piques the audience's interest as we are excited to be diving deep into a new world. Can't wait to start filming".

Nawazuddin Siddiqui adds, "I have portrayed different interesting characters but Haddi is going to be a unique and special one since I will be sporting a never-seen-before look and it will also help me to push the envelope as an actor. Looking forward to starting shooting the film."

Anandita Studios says, Working on a project as unique as Haddi has been a great opportunity. We are happy and equally excited to collaborate with Zee Studios on the film!”."

Shariq Patel says, "Haddi, is a special film and viewers will get a peek into a world rarely seen on screen. We are thrilled to have Nawaz play this unique character".

Akshat has worked as a Second Unit Director in popular web series 'AK VS AK', and 'Sacred Games, and as a Dialogue Writer in recently released movie 'Major'. The movie will be shot in areas around Western UP, including Noida and Ghaziabad.

Do you think Kartik Aaryan and Rashmika Mandanna`s chemistry will look good onscreen?

Next Story : Watch video! These are the things that shocked Lauren Gottlieb, as a foreigner in Mumbai