Over two decades after Return of Jewel Thief, Madhoo reunites with Dharmendra to play ghostbusters in horror comedy Khalli Balli 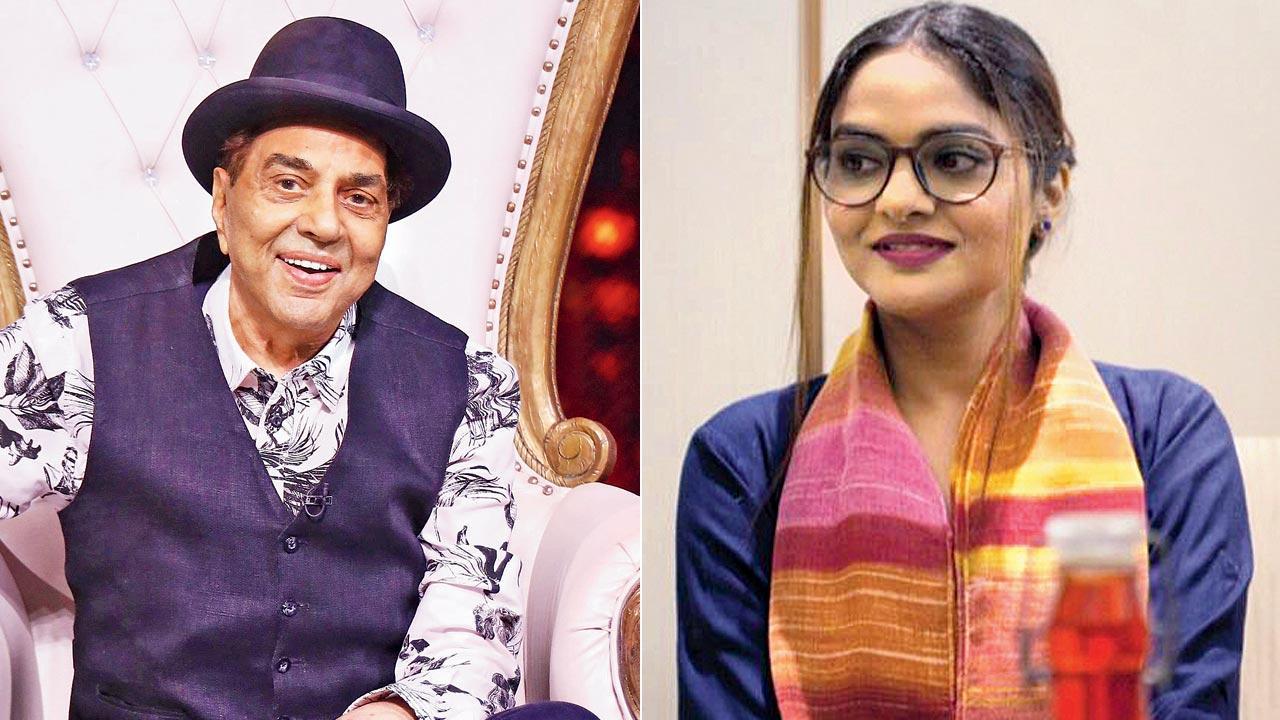 
It’s a privilege for most actors to work with Dharmendra. For Madhoo, niece to Hema Malini, the joy stems from a personal place. “Dharam uncle is family to me. It’s like a father-daughter working together,” she smiles, as she teams up with him for Khalli Balli. Director Manoj Sharma’s horror comedy sees Madhoo play a ghostbuster who is tasked with driving away a spirit haunting a Lucknow palace. She adds, “Dharam uncle plays my mentor, while Vijay Raaz plays a cop.”

This isn’t the first time Madhoo has shared the frame with the senior actor. Having worked with him almost 26 years ago in Return of Jewel Thief (1996), she says that his enthusiasm for his craft remains unchanged. “Even now, Dharam uncle wants to understand a scene before he performs it. The director often told me how Dharam uncle would invite him home to discuss every scene before they shot it. Regardless of how many movies you have done in the past, the interest and enthusiasm to understand the script, to do better, and treat every film like your first — these traits make you a legendary actor. I learned it from Dharam uncle.” Trying her hand at a horror comedy was a novel experience for Madhoo. She says, “I am enjoying doing an out-and-out comedy. It is tougher [than other genres] as the writing and timing have to be amazing.” Khalli Balli also stars Raaz, Rajpal Yadav and Rajniesh Duggall.

Next Story : Neha Dhupia: Don’t discuss how much you’ve lost or gained