In the image, Suhana is looking pretty in a pink printed coat paired with pink pants and matching heels. She accessorised her look with golden hoop earrings 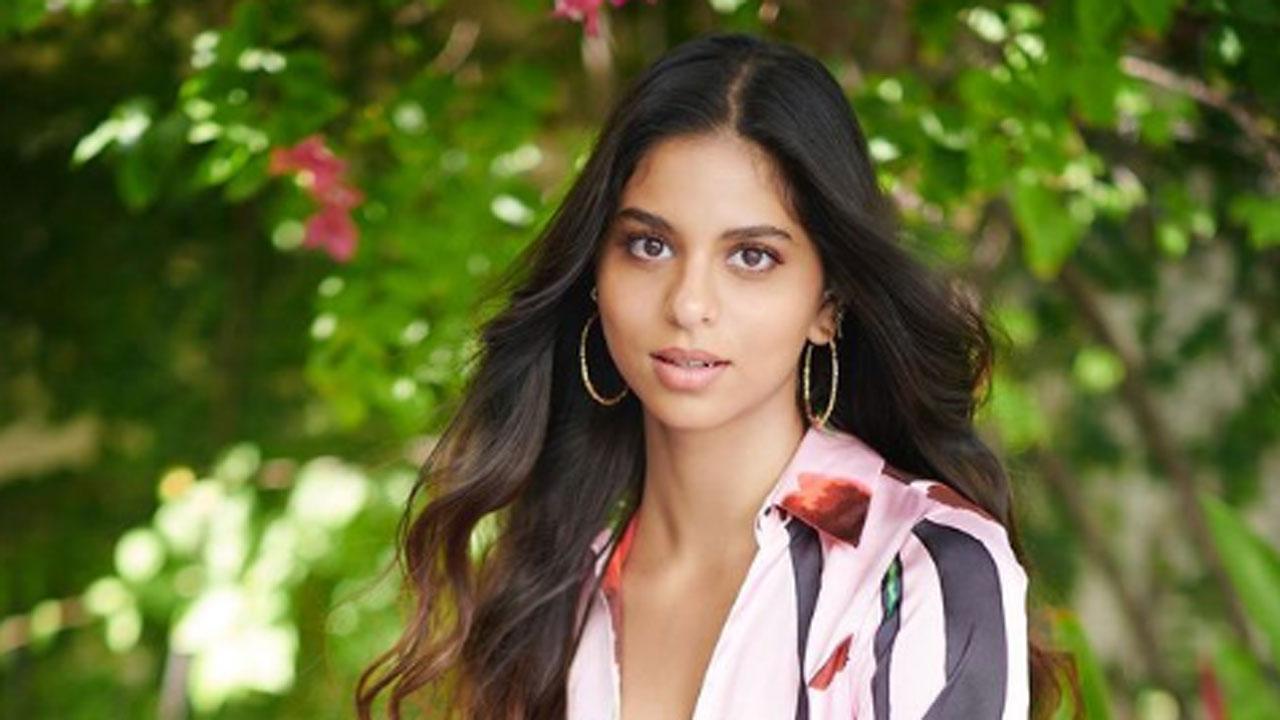 Gauri shared a beautiful picture of Suhana on Instagram and captioned it: "Birthday girl".

In the image, Suhana is looking pretty in a pink printed coat paired with pink pants and matching heels. She accessorised her look with golden hoop earrings.

Suhana reacted to the post by dropping several love-filled emoticons.

Several known personalities commented on the picture to wish Suhana a happy birthday.

Ace filmmaker Karan Johar, who is a close friend of SRK, wrote: "Happy birthday my darling."

Suhana is all set to make her Bollywood debut with Zoya Akhtar directorial 'The Archies', which has been adapted from the famous comic series of the same name, has been revealed.

The film, produced by Zoya Akhtar and Reema Kagti's Tiger Baby Films will feature the children of some of B-town's most widely known faces.

In addition, the film will also star Mihir Ahuja, Dot, Yuvraj Menda, and Vedang Raina in key roles. The young actors will play the beloved characters from the hugely popular Archie Comics.

Set in the 1960s, 'The Archies' is a musical drama that will premiere on Netflix. The streaming platform also shared a teaser announcing its cast on Saturday.

Next Story : ‘You can leave your mark with small parts’