Harnaaz Sandhu: I won’t be your normal actor

Confirming that she plans to venture into acting, Miss Universe Harnaaz Sandhu says chasing “strong, inspiring characters” will be her motive in Bollywood 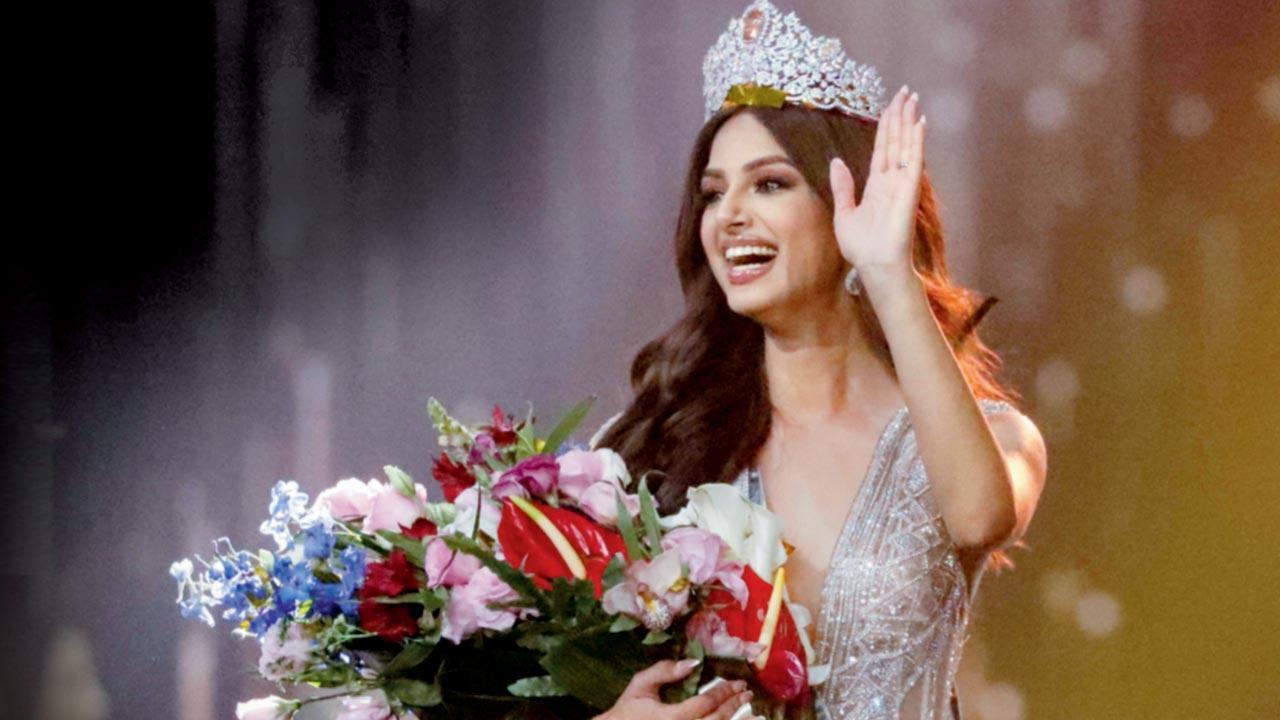 
Miss Universe 2021 Harnaaz Sandhu doesn’t mince words when accepting that she has her heart set on Bollywood. “I am an actor by profession, and I have been part of theatre for 12 years,” says the beauty-pageant winner, who brought home the coveted crown 21 years after Lara Dutta last bagged it for India.

Sandhu has featured in Punjabi films like Yaara Diyan Poo Baran and the yet-to-be-released Bai Ji Kuttange. She made her television debut with the show, Udaariyaan. With her latest win propelling her into the limelight, she now hopes to venture into the Hindi film industry. “However, I don’t want to be a normal actress. I want to be one of those who are very influential, and who break stereotypes by choosing strong characters, being wise, and inspirational.”

But even as she plans to train attention to her acting career, Sandhu says she will be equally devoted to using her platform to further several causes. “Obvious [issues] plaguing our society are climate change and women empowerment. They are close to my heart. I have seen my mother [advocate] for the causes. I plan to use my win to not only [celebrate] my crown, but also address the responsibility that come with it.”

Although she bagged the top spot at a beauty pageant, the Chandigarh-born model is irked when people attribute winners’ success to their physical appeal alone. “There are a lot of people who say [I] won because [I] have a pretty face. But I know the amount of effort that went behind it. Instead of indulging in argument, I’d rather work hard to make them realise [my worth]. This is the stereotype that I want to break. This [win] is a lot like an Olympic [win]. When we appreciate a sports-person who represents the country, why can’t we [appreciate] beauty pageant winners? However, mindsets are changing, and I am happy to be breaking stereotypes already.”

Next Story : The inadvertent conversation-starter