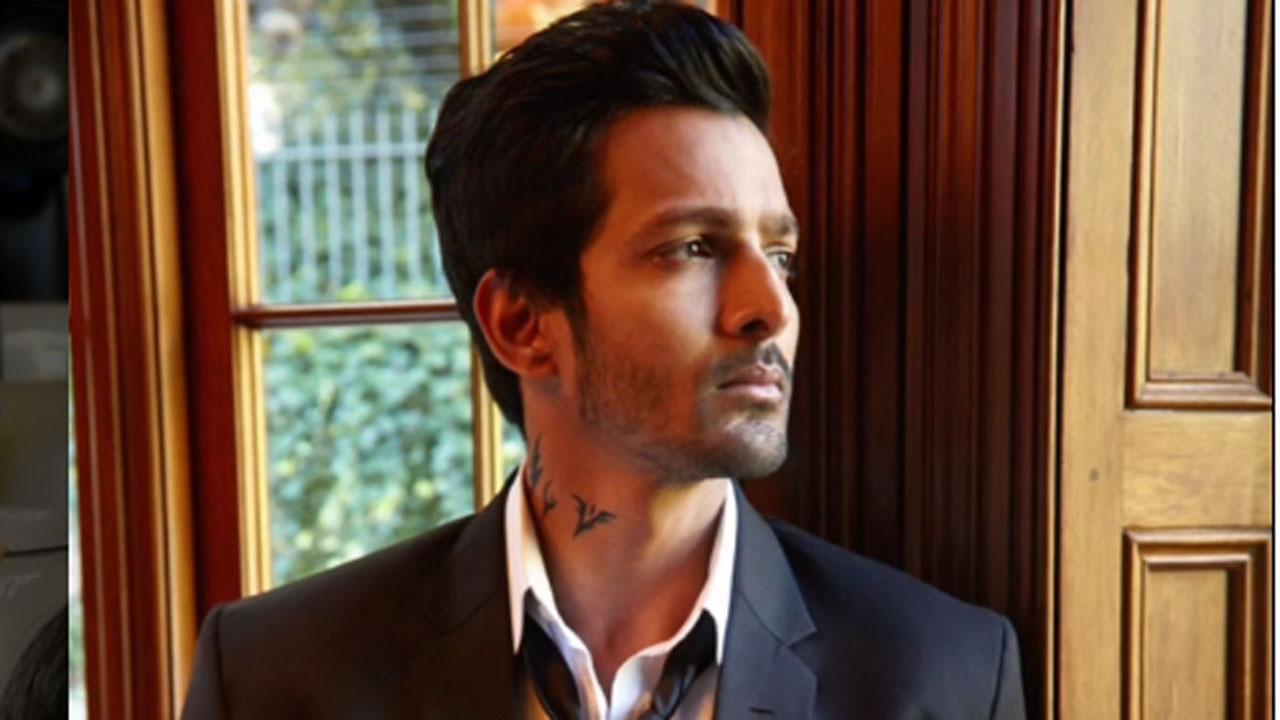 
After six years, actor Harshvardhan Rane is ack with the sequel to his romantic drama 'Sanam Teri Kasam'.

Harshvardhan took to Instagram and updated his fans about the upcoming project.

As soon as Harshvardhan confirmed the news, fans chimed into the comment section to express their happiness.

"This is the best news," a social media user commented.

"We have been waiting for this news for years. Yaay," another one wrote.

For the unversed, 'Sanam Teri Kasam' was helmed by Radhika Rao and Vinay Sapru. It also featured Mawra Hocane in the lead role.

Reportedly, the sequel will go floors in September-October this year.