Have you heard? Another south remake for Shahid Kapoor

Rumours suggest that Shahid is in talks to front the remake of the 2013 Malayalam psychological thriller, Mumbai Police 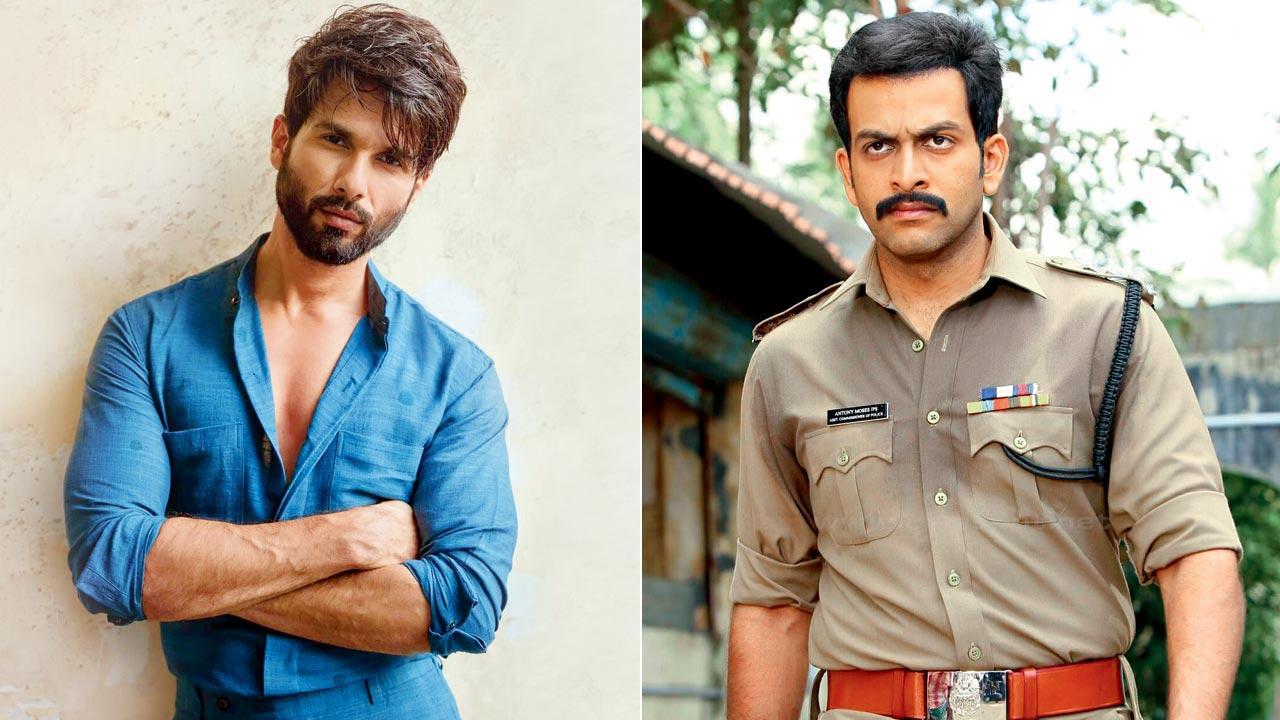 
It appears as if Shahid Kapoor is not too perturbed by the debacle of Jersey. Despite the no-show of his Hindi remake of the 2019 Telugu film of the same name, he seems to have faith in adaptations of south hits. And why not? After all, his biggest solo hit Kabir Singh (2019) was a remake of the 2017 Telugu hit, Arjun Reddy. News is that Shahid is in talks to lead the remake of the 2013 Malayalam neo-noir psychological thriller, Mumbai Police. Siddharth Roy Kapur is reportedly producing the movie and has entrusted Rosshan Andrrews, who directed the original with Prithviraj Sukumaran as the cop, to helm the remake as well. Rosshan is said to be working on the screenplay with Bollywood writers. The plot revolves around three cops, played by Prithviraj, Jayasurya and Rahman. While casting for the roles essayed by Jayasurya and Rahman is underway, we hear the makers are looking for a south actor to play Shahid’s leading lady.

Also Read: Have you heard? Robot rom-com, anyone? 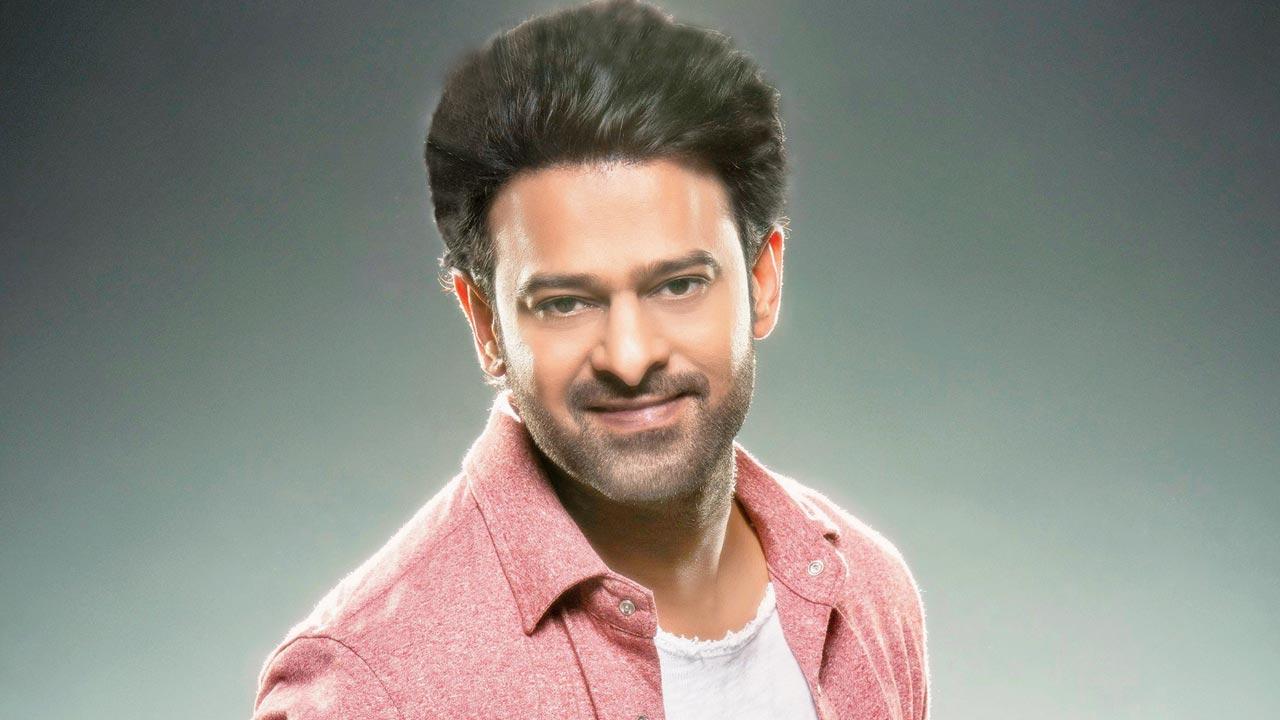 Several projects have gone awry due to the strike called by the Telugu film producers’ association. Sources say that Salaar, which sees Prabhas collaborate with KGF director Prashanth Neel, isn’t likely to wrap up before early 2023. Given its huge scale, high-end action and extensive post-production, its release is being deferred to Dussehra next year. Shooting for the film, which also stars Shruti Haasan, is expected to resume only next month. 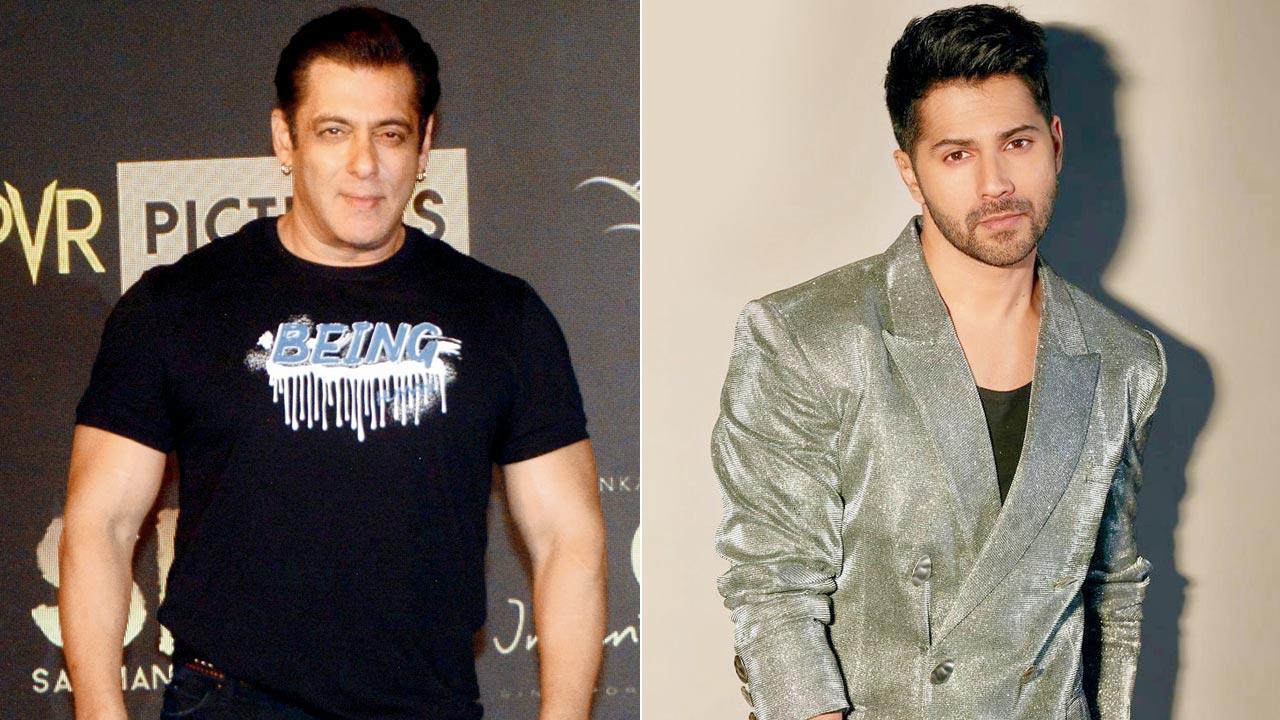 The Varun Dhawan-Salman Khan connection continues. The young actor, who recently wrapped up Bawaal, will be working with producer Sajid Nadiadwala again. Titled Sanki, Ravi Udyavar’s directorial venture is slated to go on floors later this year. Interestingly, the title was suggested by Salman during the shoot of Kick (2004). Though Sajid registered the title at Salman’s behest, they eventually opted for Kick as the film was a remake of the 2009 Telugu hit of the same name.

Keeping it a secret 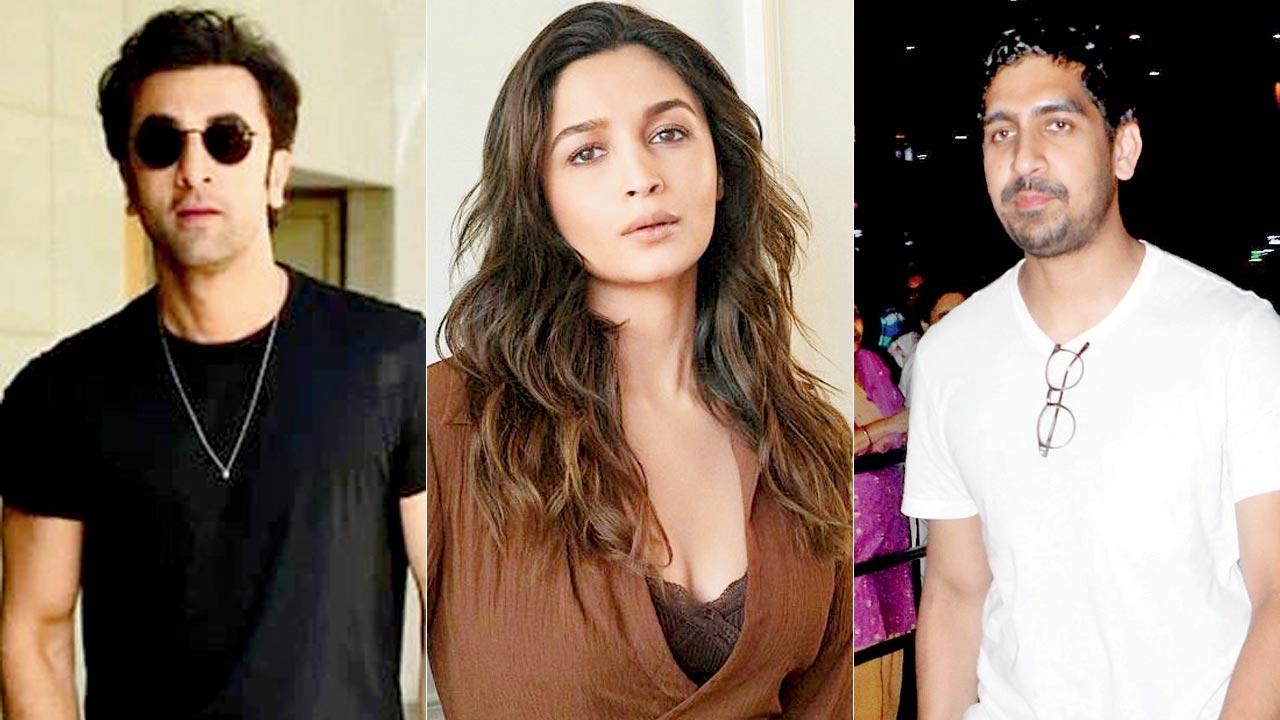 Also Read: Have you heard? A special song to end the film 'Selfiee'

It’s not necessary for best friends to know about new developments in one’s life first. Ask Ayan Mukerji, who spent years working on BrahmÄstra: Part One — Shiva with Ranbir Kapoor and Alia Bhatt. During a promotional event of their upcoming release, the actor couple shared that despite their close friendship, they hid their relationship from the director at first. Recalling spending so much time collaborating on the sci-fi fantasy adventure that it changed their lives over the years, Ranbir said, “When Alia and I had started dating, we couldn’t tell Ayan that we had started seeing each other, fearing that he would freak out.” However, Ayan, on his part, said, “I had a very mature reaction when Ranbir broke the news to me. I had to be at my best behaviour with my close friends.” 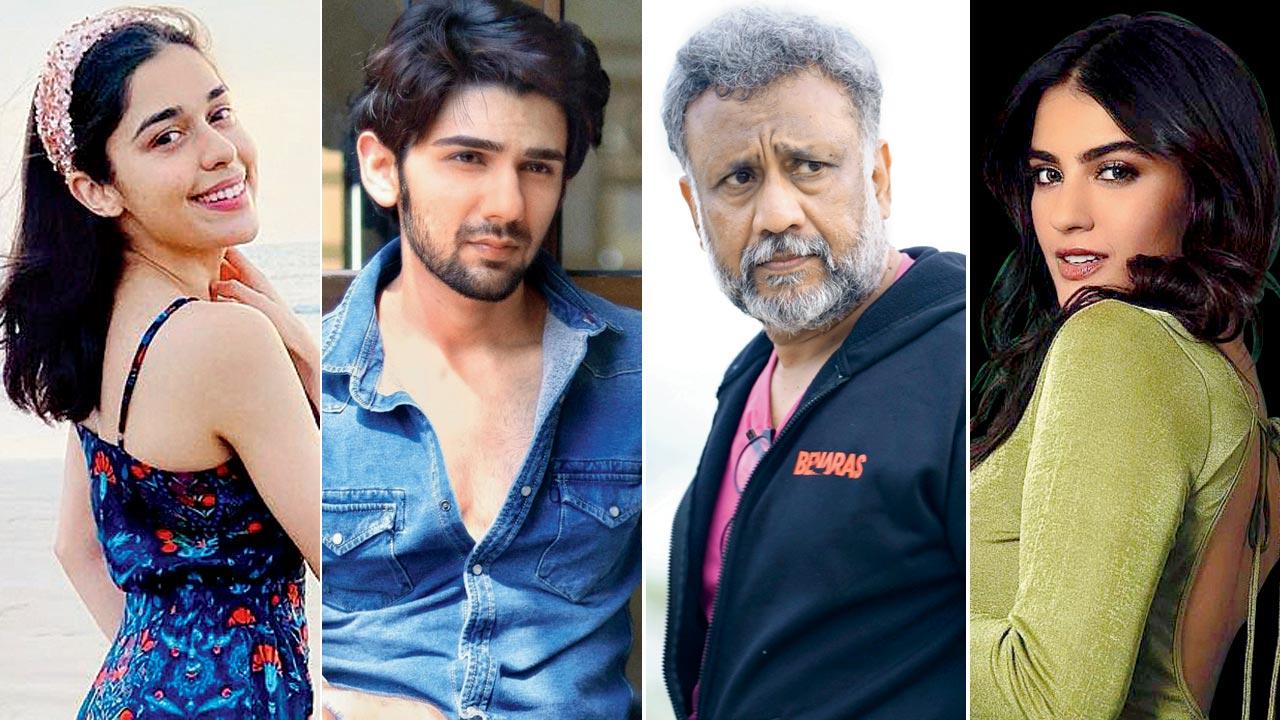 Anubhav Sinha, who launched new actors in Tum Bin (2001) and Tum Bin 2 (2016), is introducing fresh faces yet again. This time, as a producer, as he backs director-wife Ratnaa Sinha’s Middle Class Love. The coming-of-age romantic comedy features Prit Kamani, Eisha Singh and Kavya Thapar in lead roles. Anubhav forayed into production with Gulaab Gang (2014), to tell stories that are rooted in reality.  “I take pride in the fact that I’ve been able to introduce such talented, sincere and hard-working actors, who have no connections in the industry. And also given them a space where they will be presented in a manner that will justify their talent,” he has been quoted as saying. 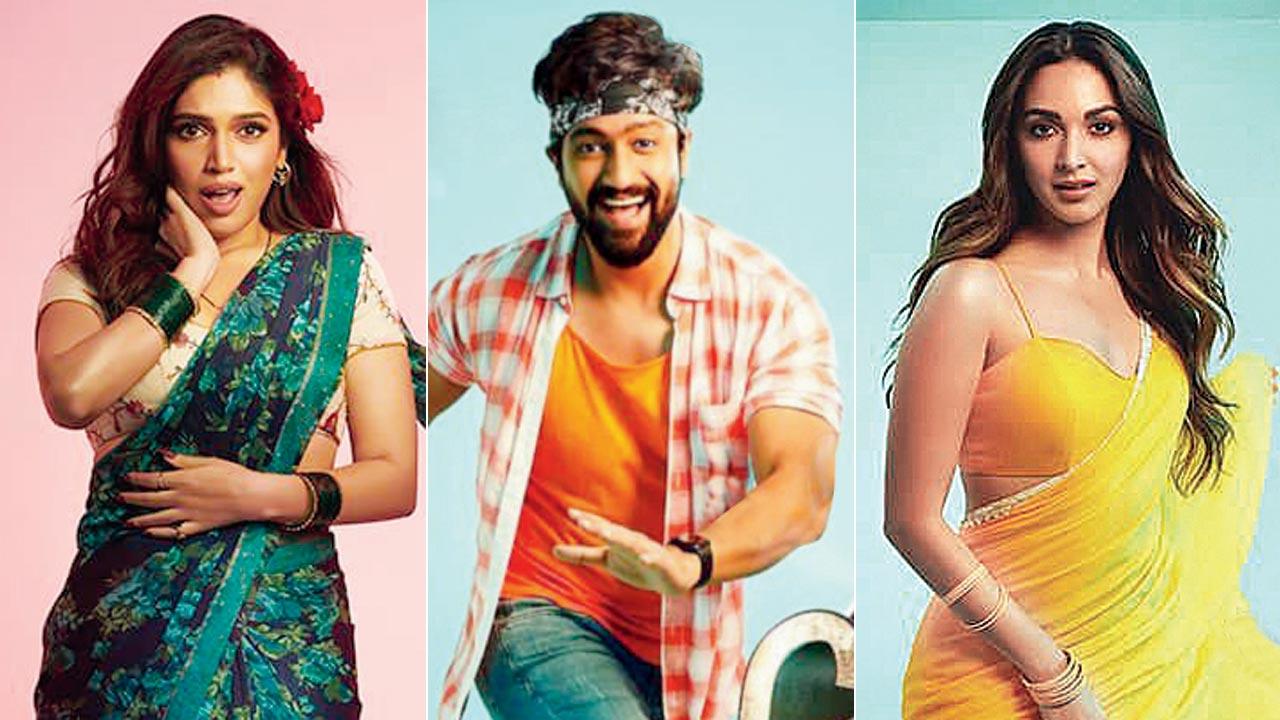 Rumours are rife that Vicky Kaushal’s next, Govinda Naam Mera might be headed for a direct-to-digital release. The film’s date with cinemas has changed a couple of times. After their June 22 release plans didn’t materialise, the makers are apparently unable to get a suitable window for Shashank Khaitan’s directorial venture that also stars Kiara Advani and Bhumi Pednekar. With the holidays already booked and other eagerly awaited films lined up for release in the coming months, the makers of Govinda Naam Mera are looking to seal the deal with a streaming platform. Incidentally, the film was earlier announced as Mr Lele with Varun Dhawan in the titular role. He reportedly opted out due to creative differences with Shashank, who reworked the subject, gave it a new title and cast Vicky as the protagonist. 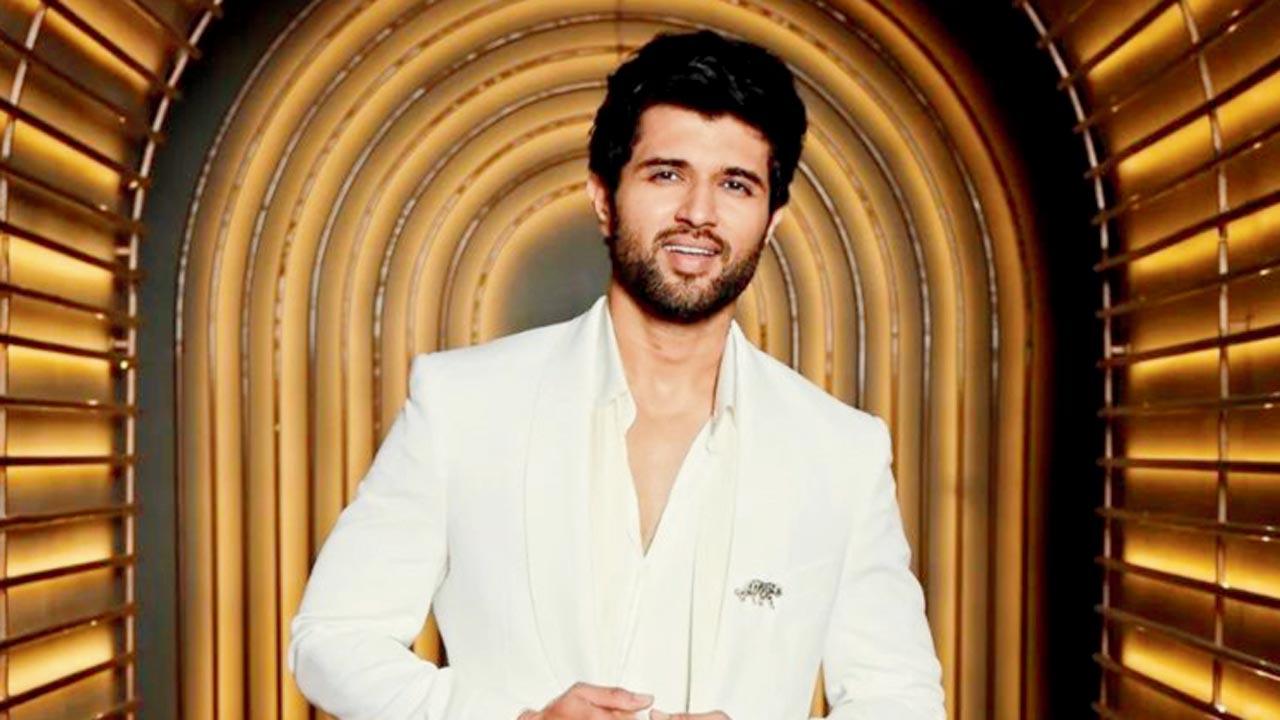 Vijay Deverakonda has been garnering attention from the Hindi film audience ever since his Arjun Reddy was remade as Kabir Singh. Not surprising that as his Bollywood debut Liger nears its date with cinemas, he has become hot property in the business. So much so that he has been offered several movies in the recent times. However, he has declined most of them for now. A source says, “Vijay wants to first see how cinegoers respond to him, and their feedback on his performance. Only after that will he plan his next move in Hindi cinema accordingly. That is why he has politely requested even big B-Town producers to wait till Liger’s release, before he can commit to their projects.”