Have you heard? Bobby Deol, Arjun Rampal and Sharman Joshi's 'Penthouse' to be scrapped?

The bosses at the streaming platform feel the content doesn’t meet their global standards. As a result, they are reportedly scrapping the thriller 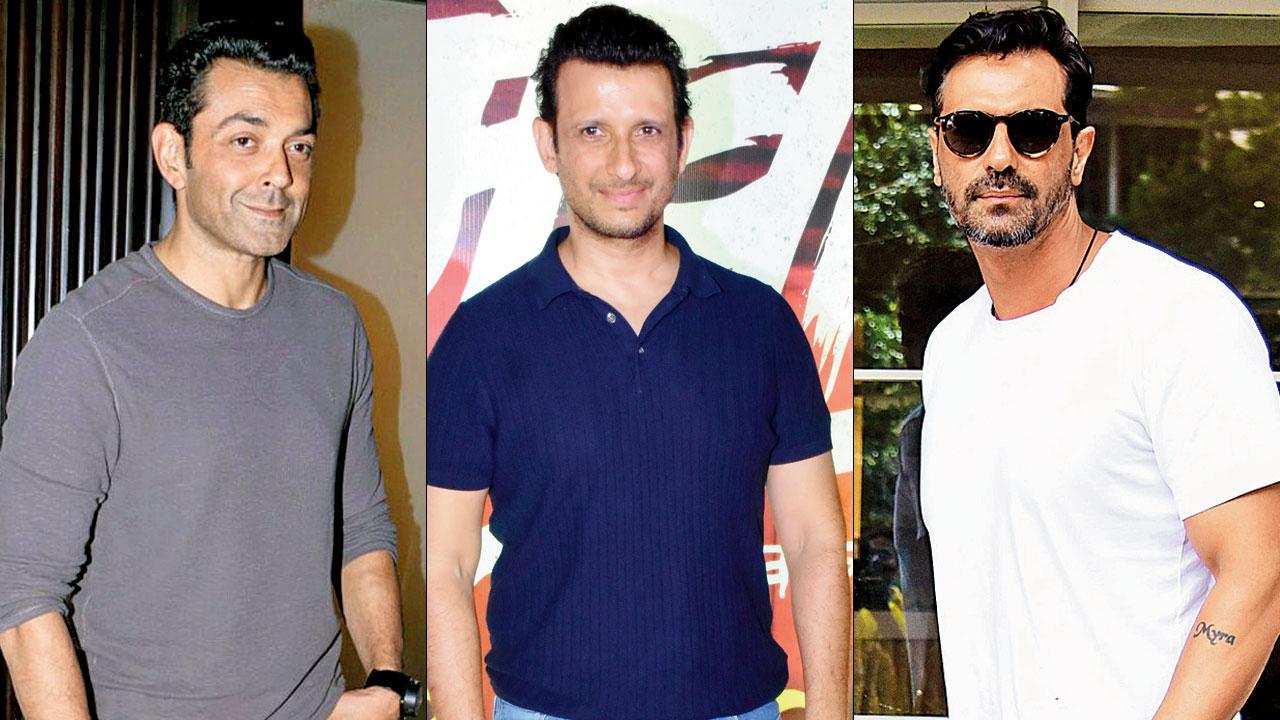 
Not so thrilling after all 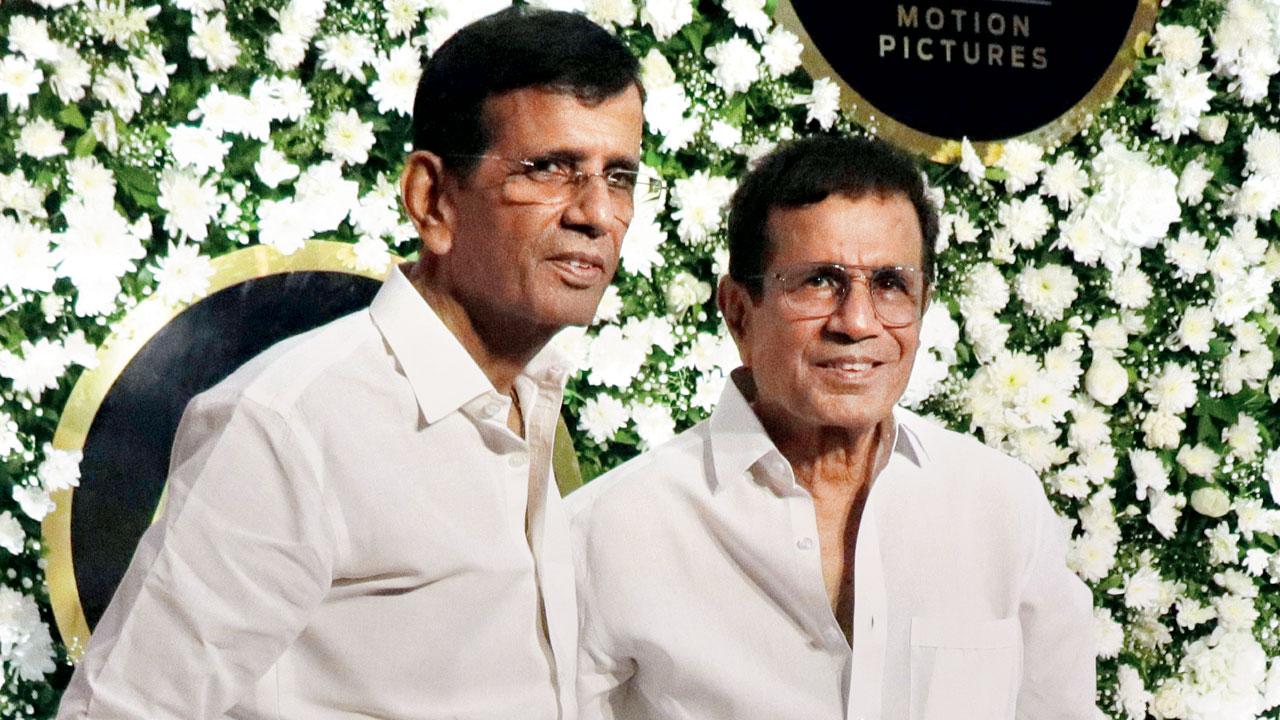 It looks like it’s not just heads that are rolling at Netflix. Talk is that projects that don’t inspire the confidence of the head honchos are also being axed. Call it being overtly cautious or too prudent, the OTT platform is said to be relooking at its content slate. The grapevine has it that the streaming giant is backing out of Abbas-Mustan’s Penthouse. A Netflix original starring Bobby Deol, Arjun Rampal and Sharman Joshi, the slick and stylised whodunnit has been keenly anticipated since its announcement last March. However, the bosses at the streaming platform feel the content doesn’t meet their global standards. As a result, they are reportedly scrapping the thriller. With Netflix reportedly no longer excited about premiering it, the fate of Abbas-Mustan’s thriller hangs in balance. 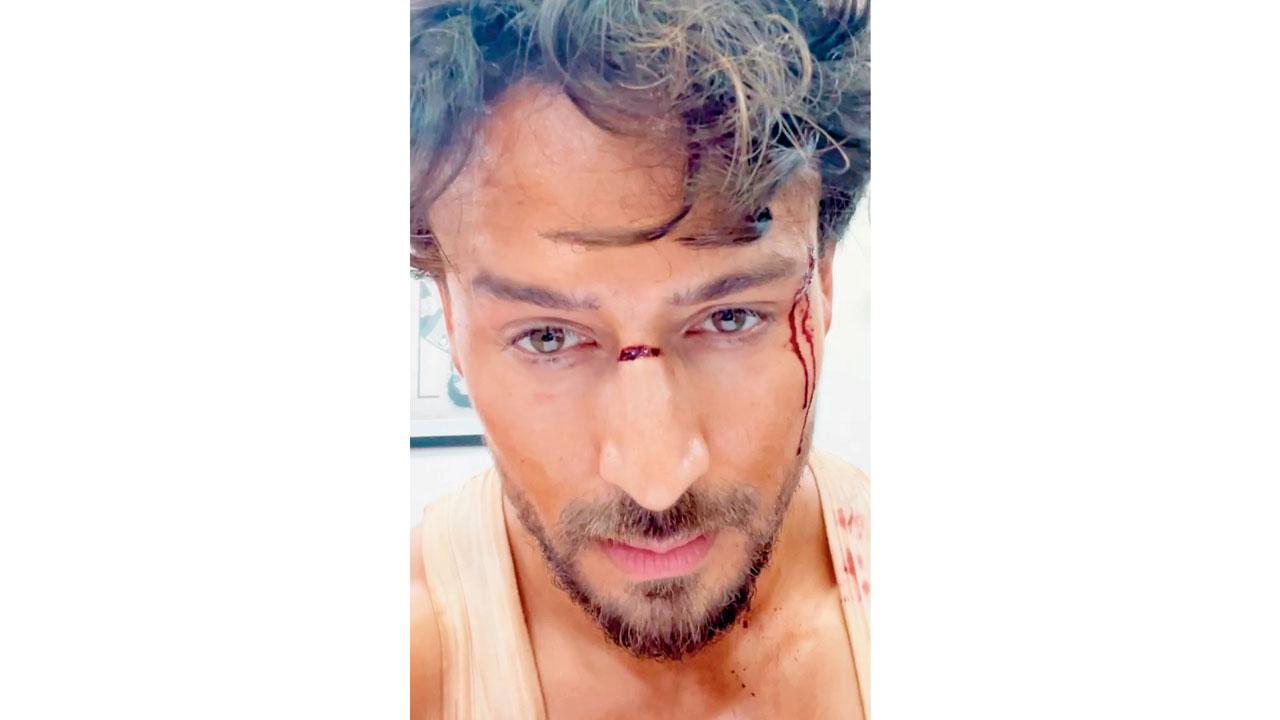 It looks like Tiger Shroff, who is currently working on Ganapath, got injured on the set. Sharing a video, with injury marks on his nose, head and arm, the actor wrote, “This one is going to be rem… ouch.” Looks like this time, it really hurt the daredevil who is doing heropanti in all his films. No? 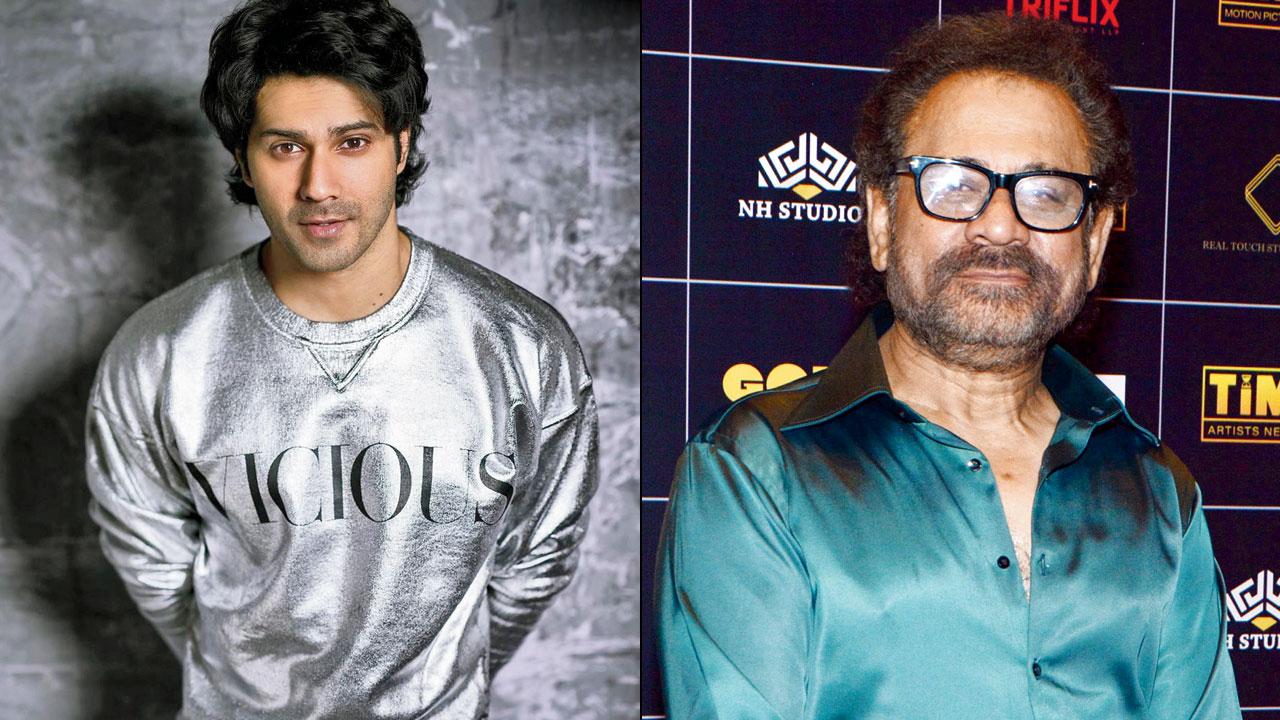 In his 10-year innings, Varun Dhawan has done a number of comedy films with quite a few directors. However, he feels he’s yet to work with one of the masters of the genre,  Anees Bazmee. The Jugjugg Jeeyo actor reportedly spoke to the Bhool Bhulaiyaa 2 maker about a possible collaboration and the latter agreed. Not surprising since Anees has scripted several hits helmed by Varun’s director-father David Dhawan. The director, who is prepping for the No Entry sequel with Salman Khan, Anil Kapoor and Fardeen Khan, is looking for a suitable subject to team up with Varun next.

Ranbir wanted to be Big B, SRK 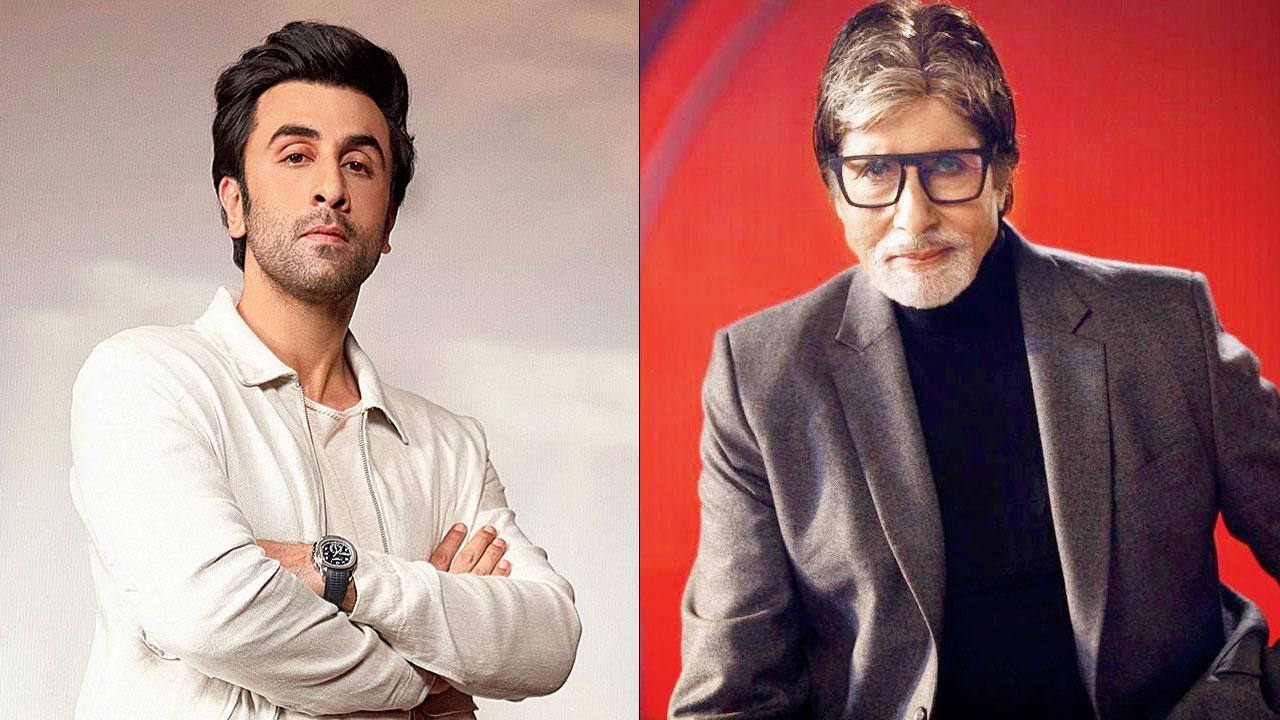 Ranbir Kapoor, who is gearing up for Shamshera, which sees him play his first larger-than-life role, recently talked about how different big-screen heroes shaped him over the years. “I wanted to be Amitabh Bachchan, then I wanted to be Shah Rukh Khan,” he revealed, adding, “Finally, I had to be Ranbir Kapoor.” The actor explains, “By the time I grew up these Hindi film heroes had become my real-life heroes. The way I dressed, spoke, everything I did, subconsciously, was inspired by my heroes. But strangely enough, when I became an actor, I wasn’t choosing the kind of films my heroes would choose. So I may have satisfied the actor in me, but when I look back at that 12- year-old Hindi-film-hero-obsessed Ranbir, I feel he still has to fulfill his dream.” 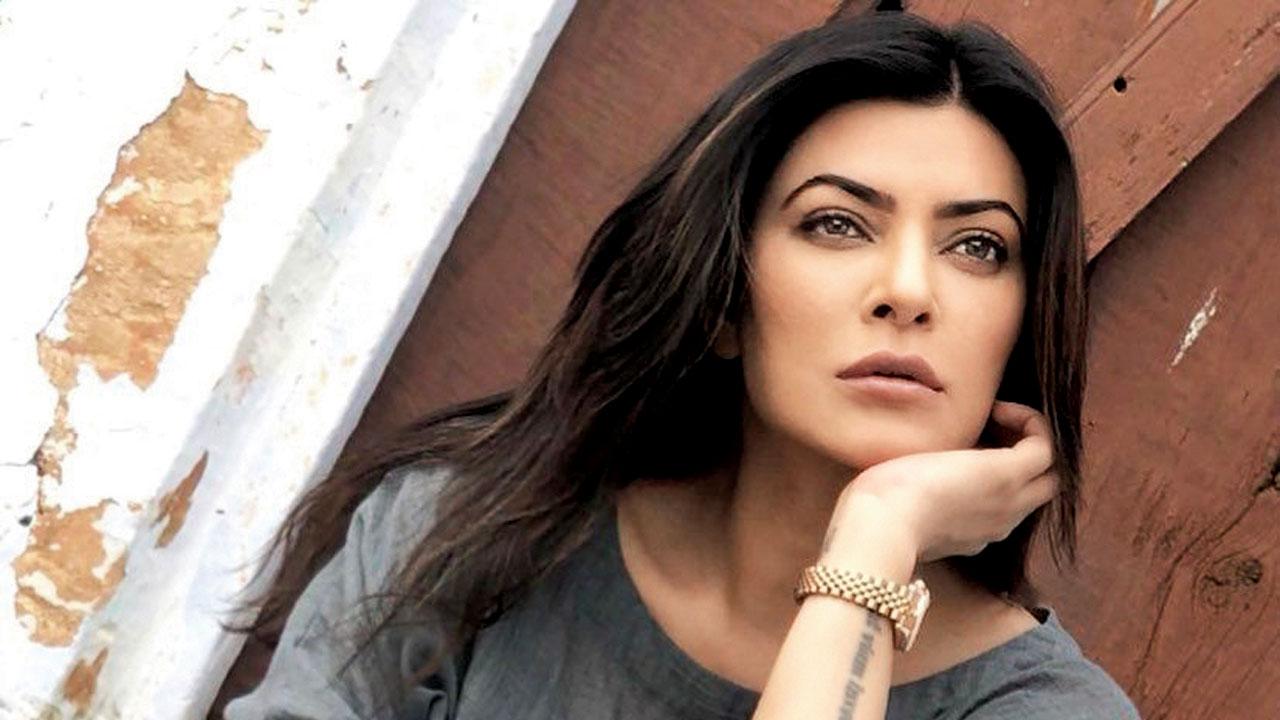 Sushmita Sen recently opened up about her relationships during a chat with Twinkle Khanna. The mother to two daughters, Renee and Alisah, said, “I met some interesting men, but the only reason I never got married is because they were a letdown. It had nothing to do with my kids. They have been very gracious.” Revealing that she was about to get married thrice, the Arya actor said that God saved her as she saw the disasters that followed in the restive lives of those men.

Sorry, but thank you 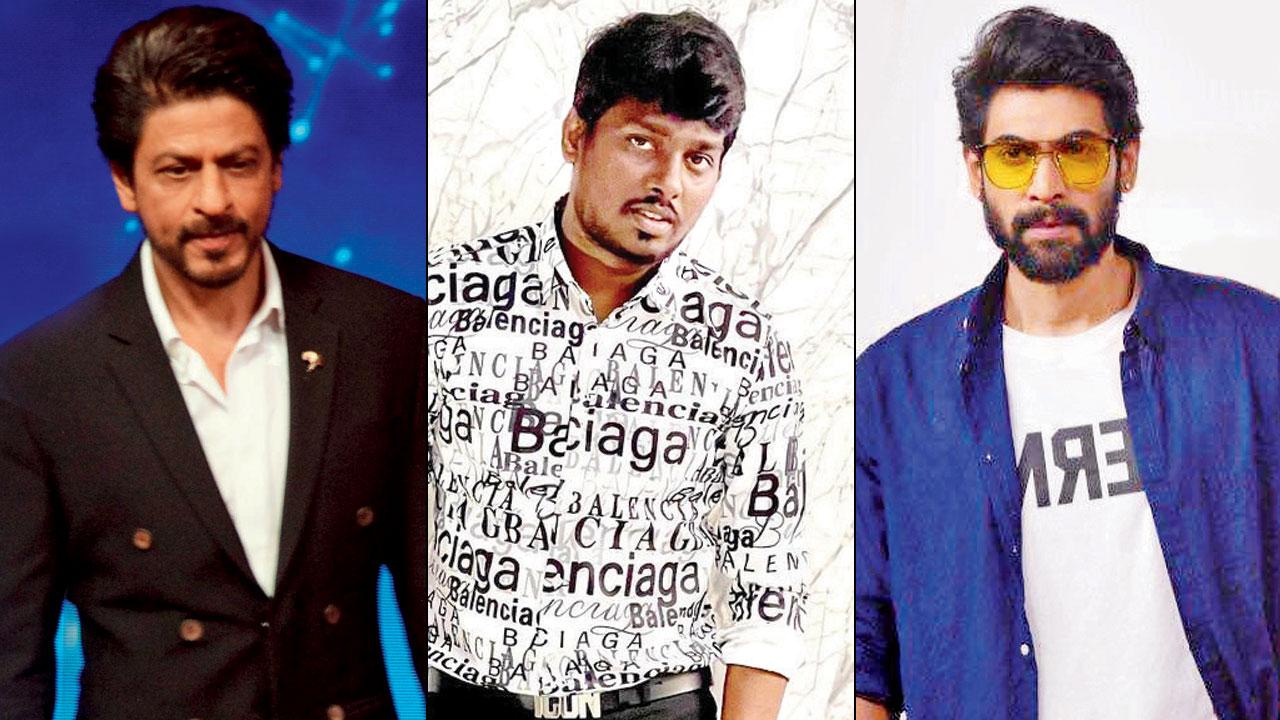 Even as the shooting of Jawan is underway in Mumbai, the makers are yet to cast the antagonist opposite Shah Rukh Khan. Talk is that Rana Daggubati, who was supposed to play the baddie, has reportedly opted out. The Bahubali actor, the first choice for the role, had initially agreed. However, he is said to have opted out due to health issues. Apparently, Rana can’t shoot for more than eight hours at this point in time. Since the schedules of Atlee’s directorial venture are hectic and intense, the actor politely excused himself from it.