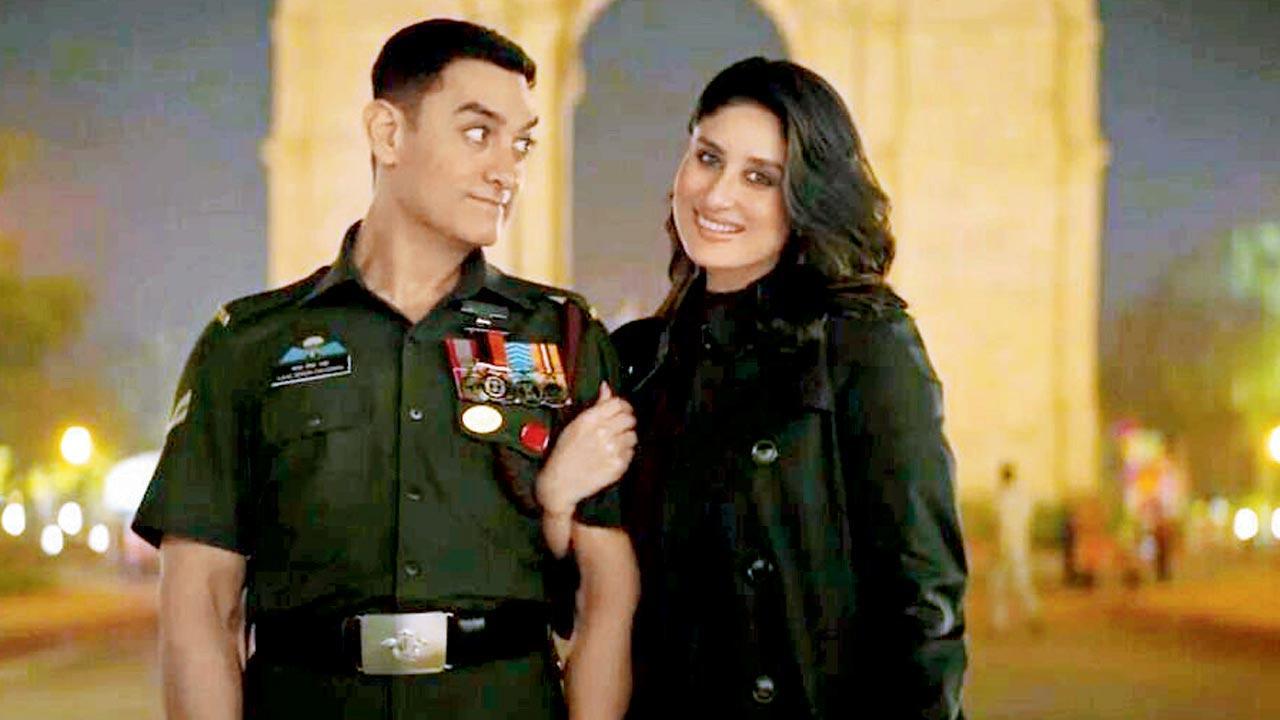 
Rumours are rife that Aamir Khan’s advanced talks with Netflix for the streaming rights of Laal Singh Chaddha (LSC) have fallen through. Before its date with cinemas, the actor-producer was said to have quoted Rs 150 crore and asked for a six-month window as he was planning to release it in China too. The streaming giant had reportedly offered him Rs 50 crore and also sought to reduce the six-month window. Aamir then revised his asking price to Rs 125 crore, confident that LSC will hit the Rs 300-crore mark like his previous releases, and the streaming giant would return to seal the deal. Instead, following the film’s dismal collections, Netflix is said to have lost interest in acquiring it. Last heard, after finding no other takers, the studio that bankrolled the movie is planning to release it on a streaming platform of the group.

Also Read: Have you heard? It is a boy for Sonam Kapoor! 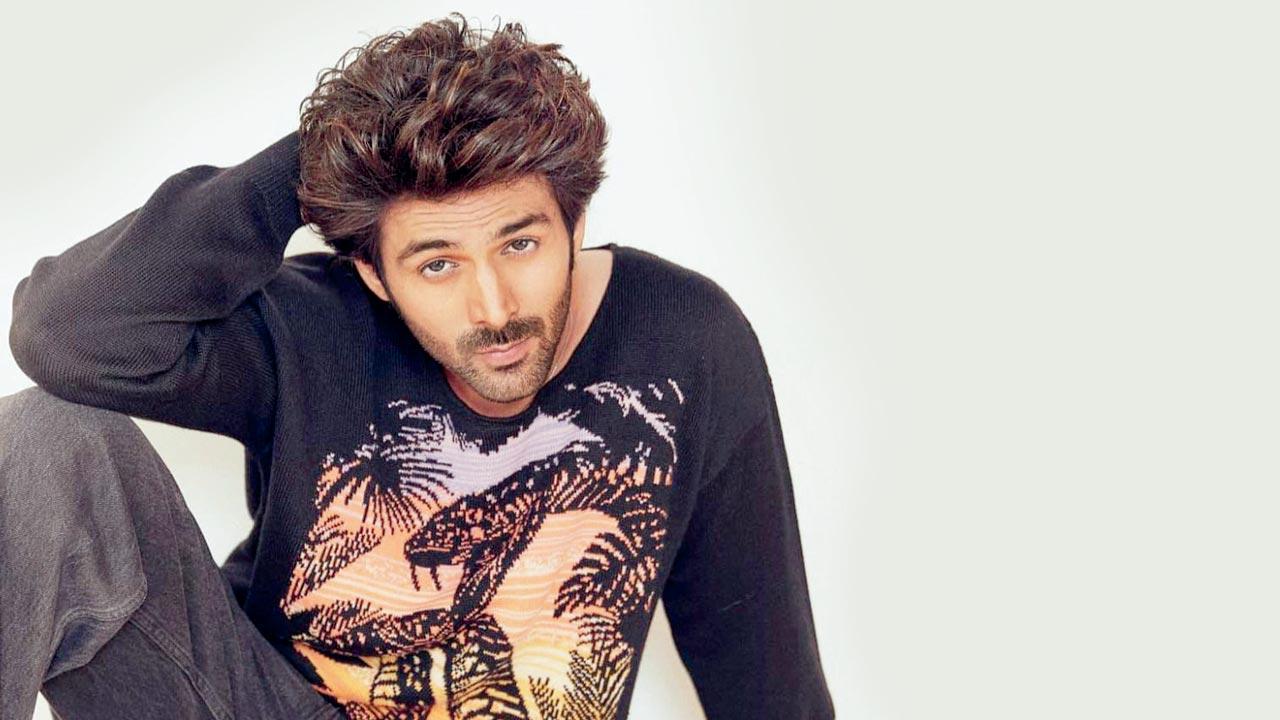 The recent spell of Shehzada took a toll on Kartik Aaryan. So much so that it left him drained at the end of it. Unable to resist posting it on social media, but also mindful of not revealing his look from the Ala Vaikunthapurramuloo remake, the actor shared a picture of himself behind a clapboard. Alongside, he wrote, “Insomniac like me slept for 10 hours after the epic climax that we shot for Shehzada, complete with action, that I did for the first time. One of the most difficult, hectic [shoots], and again, a new zone for me. Meri sabse commercial picture aa rahi hai.” 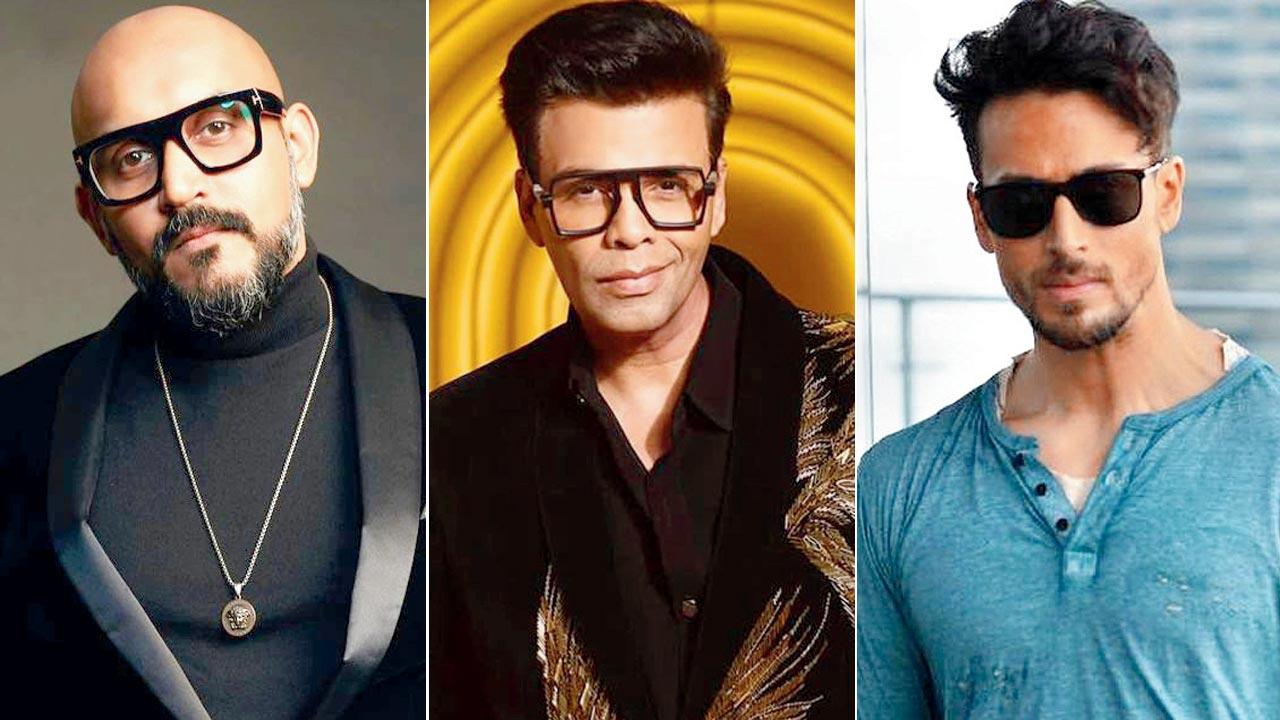 mid-day recently reported that Rashmika Mandanna is opting out of director Shashank Khaitan’s Screw Dheela, with Tiger Shroff (Heroine wanted, August 19). Talk in the trade is that producer Karan Johar and Shashank are putting the action drama on hold for now. Multiple reasons are being cited for this development. “Firstly, several big-ticket releases with top stars haven’t fared even half as well at the box office as expected. Secondly, the announcement teaser of Screw Dheela didn’t exactly generate the buzz that the makers were hoping,” says a source. He adds, “In this scenario, after the debacle of Tiger’s Heropanti 2, a new film with a landing cost of about Rs 150 crore seems a risky proposition. So, the makers plan to revisit Screw Dheela when the circumstances are more favourable.”

Also Read: Have you heard? His way or the highway

Being a disciplined workaholic, who shoots four to five films a year, can have a downside too. Blame it on the pandemic if you will, but Akshay Kumar is realising this now. The actor, who has had at least three theatrical releases annually since the last decade, has also had one OTT premiere since 2020. Even as his next, Cuttputlli is gearing up for its direct-to-digital release on September 2, we hear yet another Akshay-starrer might give cinemas a miss. Talk in the trade is that the actor’s remake of the acclaimed Tamil drama, Soorarai Pottru (2020), starring and produced by south actor Suriya, will also skip the theatres. Sudha Kongara’s directorial venture will apparently release directly on a streaming platform in a web-series format. Apparently, the makers are yet to take a final call on the number of episodes that the movie — inspired by the life of airline entrepreneur Captain GR Gopinath — will be broken into. Interestingly, just three weeks ago, Soorarai Pottru won five awards, including Best Actor and Best Feature Film, at the 68th National Film Awards. 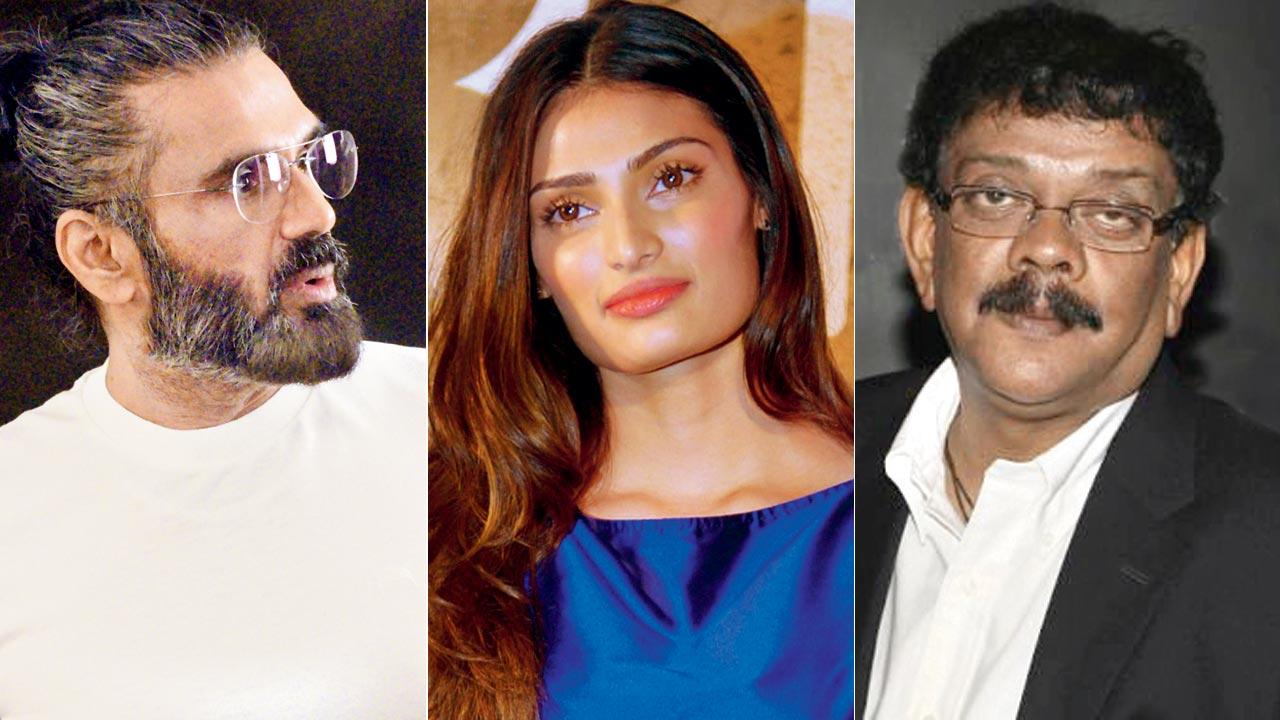 Suniel Shetty and Priyadarshan have been friends from the time they first worked on Hera Pheri (2000). Since then, they have collaborated on several films, the last being Marakkar: Arabikadalinte Simham (2021), which won three National Awards, including Best Feature Film. We hear that the actor and the filmmaker recently teamed up again, this time around for an ad film. Interestingly, Suniel was joined by actor-daughter Athiya Shetty too for the commercial. Sources say, the Shetty duo had a fun time shooting for the ad. And what’s more, Priyadarshan also regaled Athiya with anecdotes about Suniel from many of their films together. 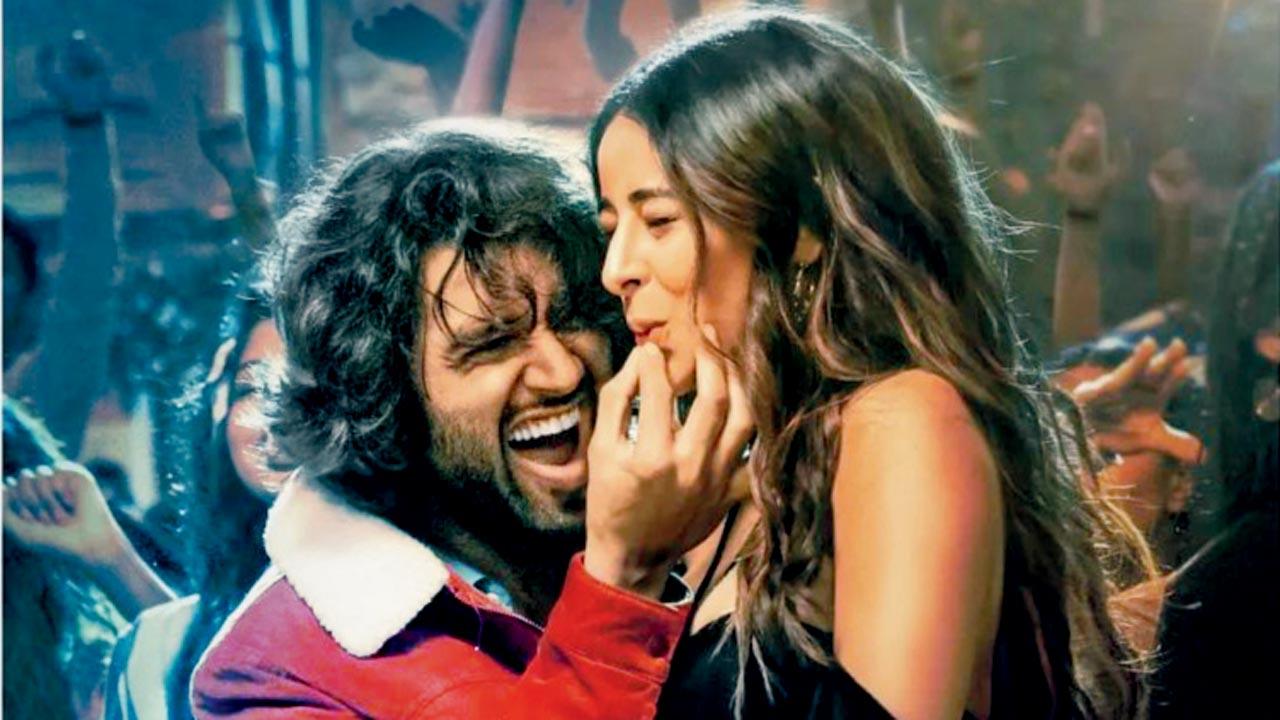 Vijay Deverakonda and Ananya Panday’s upcoming film Liger has been certified U/A by the Censor Board. The board has cleared Puri Jagannadh’s directorial venture without any visual cuts, but asked for a few audio alterations. While the middle-finger gesture has been asked to be blurred, the board also asked for several expletives to be muted. Moreover, the line ‘Woh teri chaatata hai ya tu uski chaatega?’ has been replaced with ‘Legend tera chamcha hai ya tu uska chamcha hai?’ The runtime of the film, that also features Mike Tyson in a pivotal role, is 2 hours 20 minutes.