Have you heard? It is a boy for Sonam Kapoor! 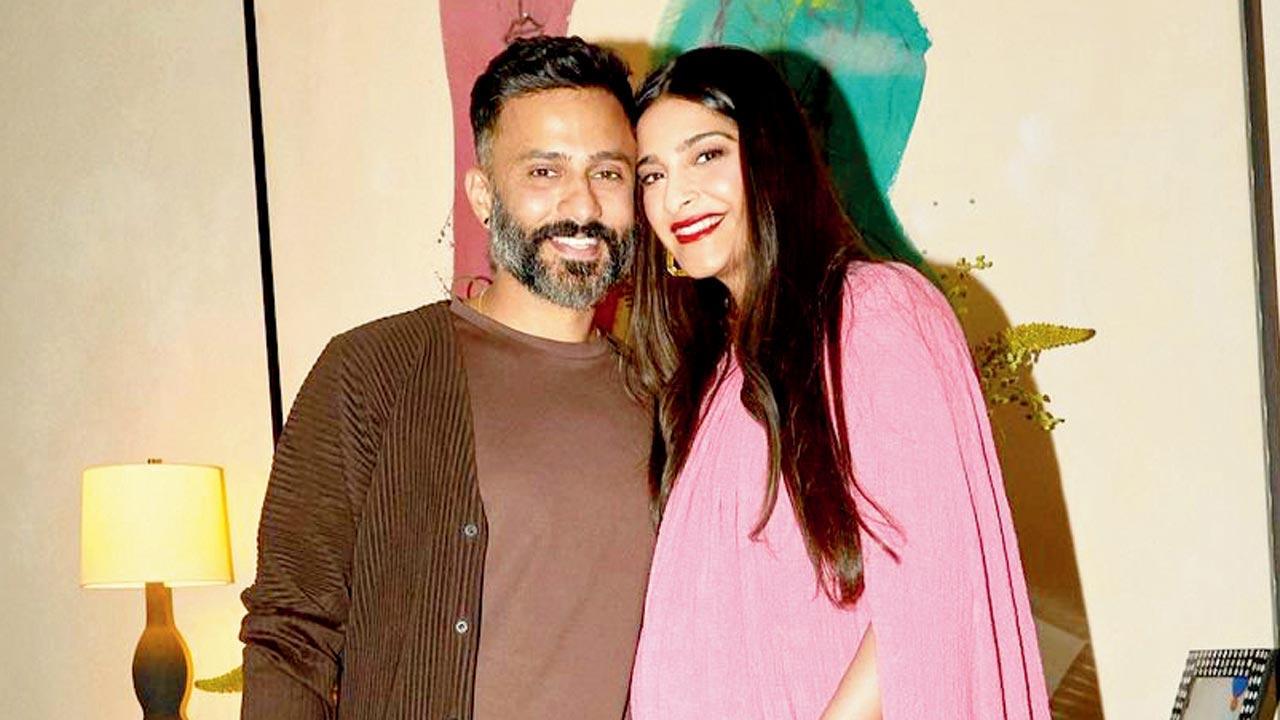 
Congratulations are in order for Sonam Kapoor and Anand Ahuja, who welcomed a baby boy yesterday. Sharing congratulatory messages from celebrities on social media, Sonam’s mother Sunita Kapoor confirmed the news. A statement shared by the new parents, read, “On 20.08.2022, we welcomed our beautiful baby boy with bowed heads and hearts. Thank you to all of the doctors, nurses, friends and family who have supported us on this journey. It’s only the beginning but we know our lives are forever changed (sic).” Neetu Kapoor, who recently featured in Jugjugg Jeeyo with Anil Kapoor, congratulated Sunita and Anil on becoming grandparents. In the past, Sonam had announced her pregnancy with a series of pictures and a caption that read: “Four hands. To raise you the very best we can. Two hearts. That will beat in unison with yours, every step of the way. One family. Who will shower you with love and support. We can’t wait to welcome you (sic).” The actor was recently seen sharing the couch with brother Arjun Kapoor on Karan Johar’s chat show, Koffee With Karan. 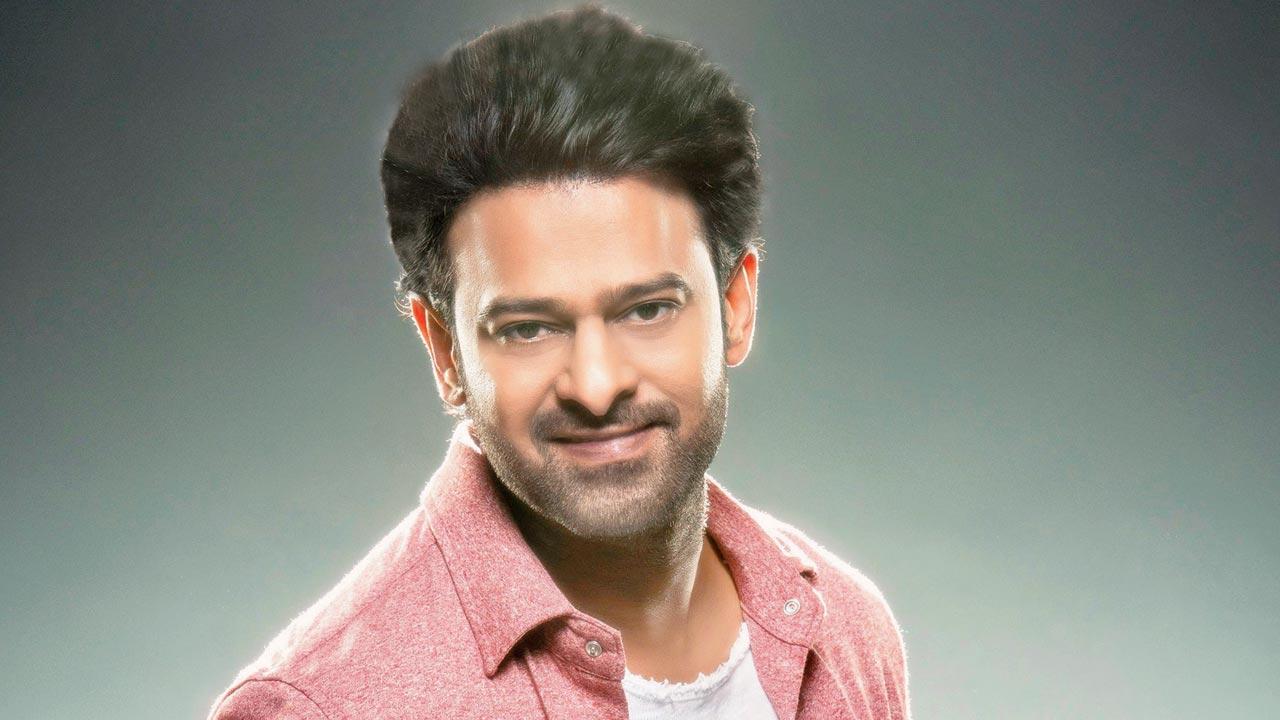 Since Prabhas’s offerings, Saaho and Radhe Shyam have not lived up to expectations, the actor is reportedly re-thinking his upcoming movies. His films Adipurush, Project K and Salaar, are all being slotted for a 2023 release. The actor feels that three releases in a calendar year will be too much, and has reportedly conveyed his apprehensions to the Project K producers, urging them to push the release to 2024. 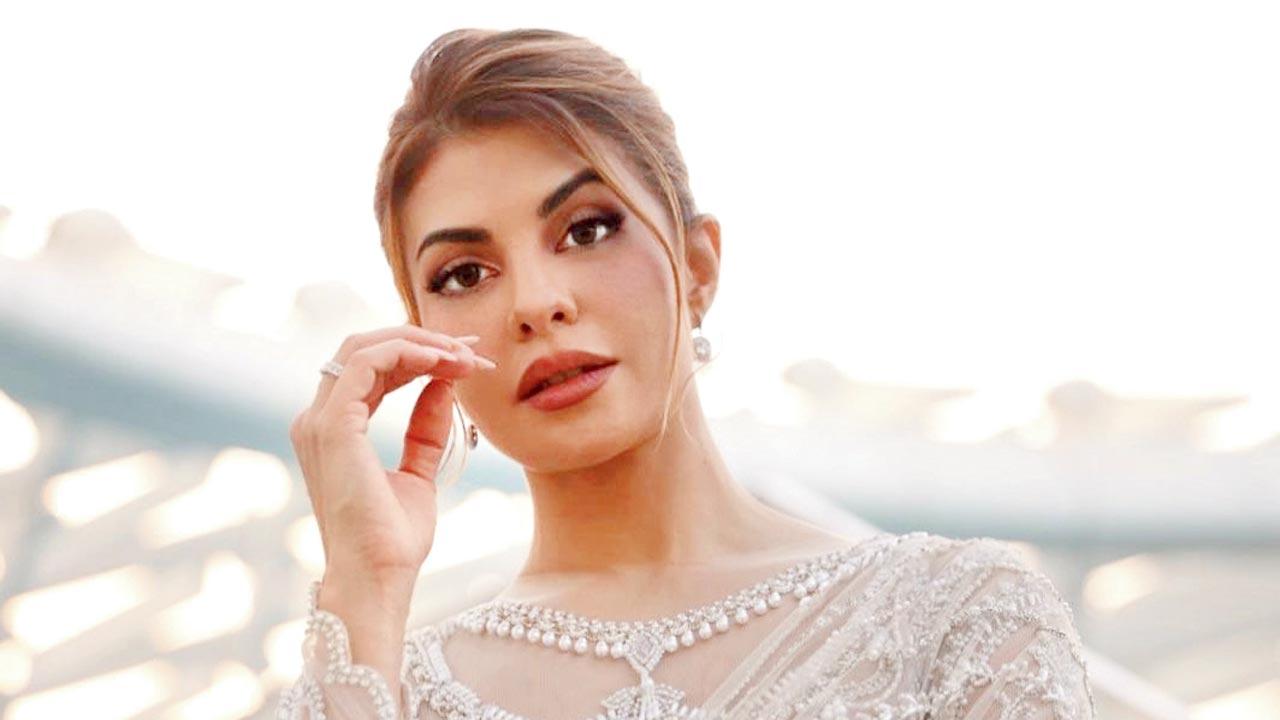 Things haven’t been exactly hunky-dory for Jacqueline Fernandez ever since her name was linked with Sukesh Chandrashekhar, who has been arrested in a money laundering case. And if that wasn’t bad enough, she has recently been named as an accused by the Enforcement Director (ED) for her alleged involvement. The latest development is that it has affected her career as actor. An industry insider who has collaborated with her, says she hasn’t signed any new project ever since ED interrogated her. “Until she comes clear, any filmmaker would be wary of signing her,” says our source.

Also Read: Have you heard? Have You Heard? Four-way race for Chempakaraman Pillai biopic

Next Story : Better days are coming they are called Saturday and Sunday says Rhea Chakraborty