Have you heard? Second time lucky

The south actor didn’t take long to say yes to Farhad Samji’s directorial venture. Insiders tell us that Jagapathi will join the KEKD shoot in the Hyderabad next month 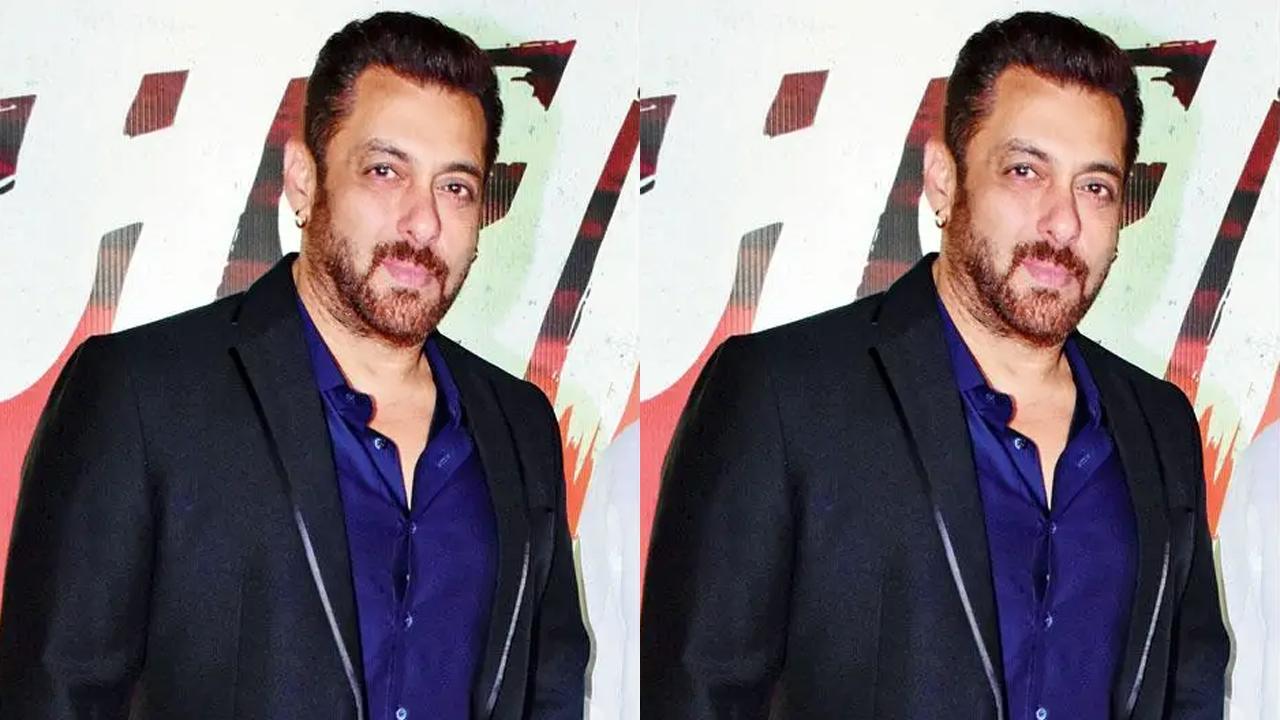 Three years ago, Salman Khan was keen that Jagapathi Babu play the baddie in Dabangg 3. But things didn’t materialise as the south actor was already committed to other projects, and Sudeep Kiccha was roped in, instead. We hear that Salman felt that Jagapathi would be the perfect fit for the antagonist in Kabhi Eid Kabhi Diwali. The south actor didn’t take long to say yes to Farhad Samji’s directorial venture. Insiders tell us that Jagapathi will join the KEKD shoot in the Hyderabad next month. The family entertainer also stars Pooja Hegde, Jassie Gill, Siddharth Nigam, Shehnaaz Gill, Malavika Mohanan and Raghav Juyal.

An action film next 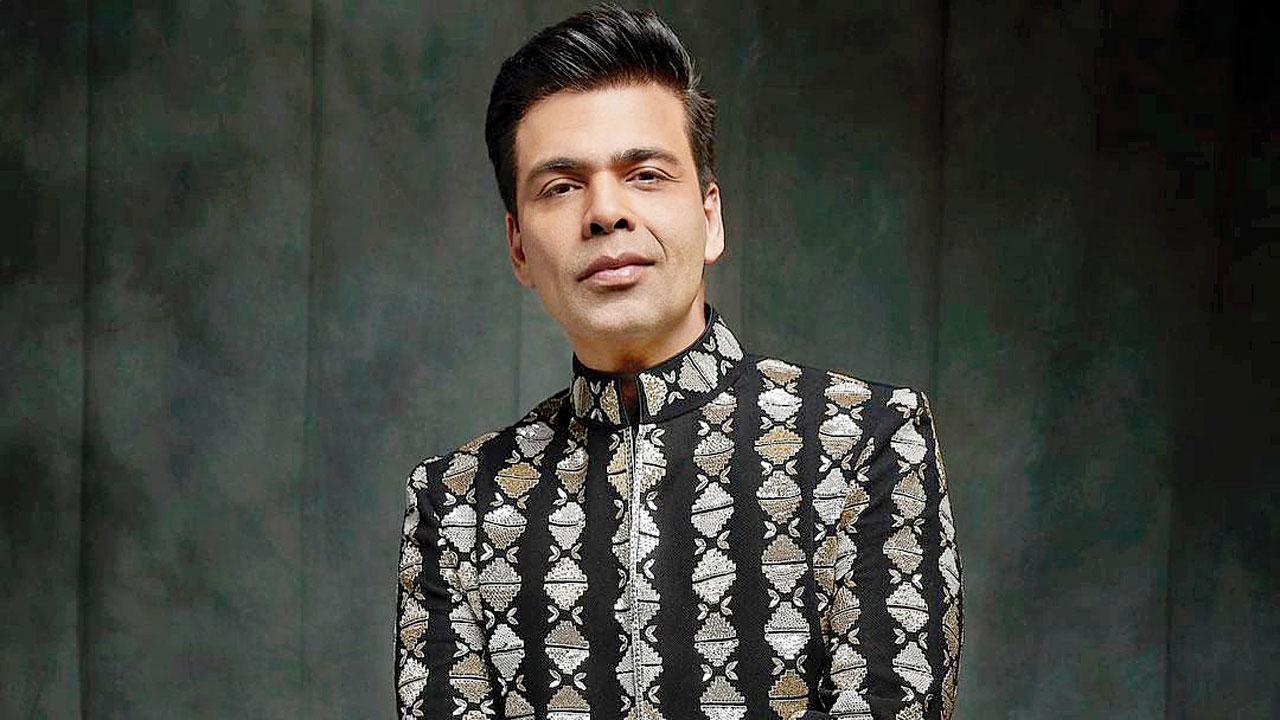 Karan Johar, who turned 50 yesterday, made a revelation about his next project. After Rocky Aur Rani Ki Prem Kahani releases on February 10, 2023, the filmmaker will try his hand at an action flick. Johar hopes to commence shooting in April 2023. Conceding that in the past, he has always taken long gaps between his movies, on his special day, he stated that he is excited to venture into an unexplored territory. As for what the film is titled and who will be signed on for it, watch this space. 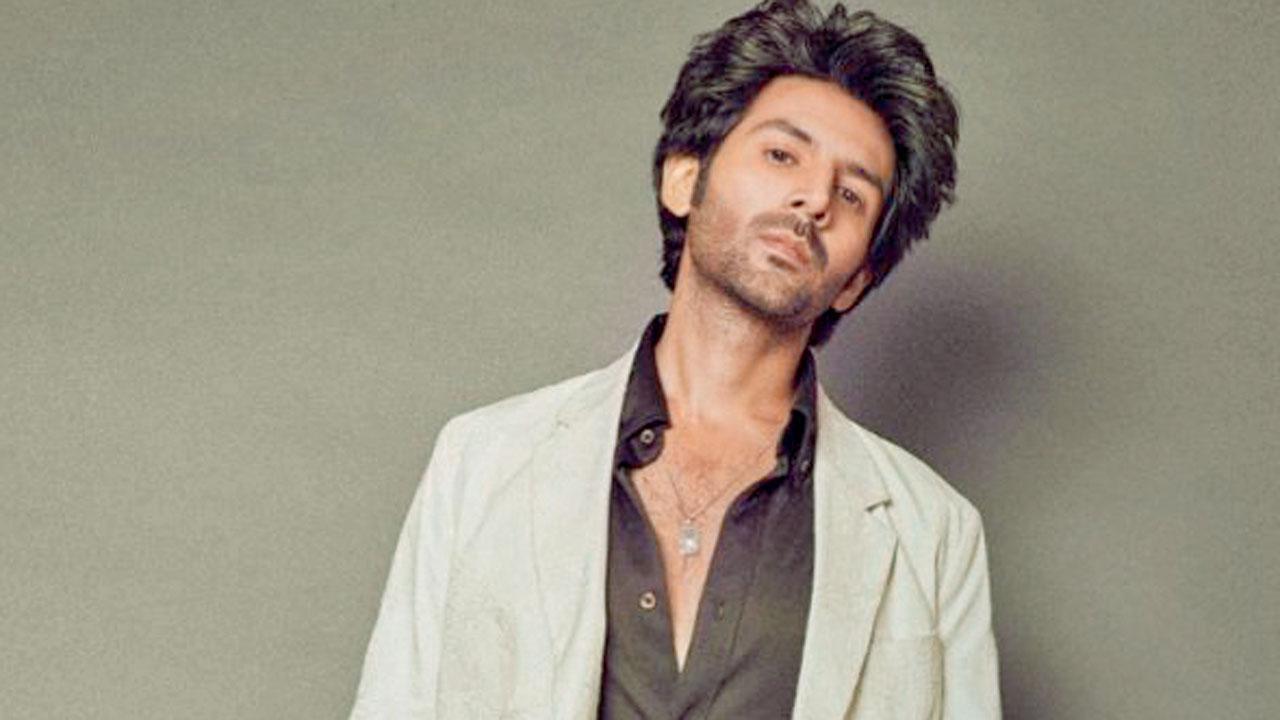 Currently basking in the success of Bhool Bhulaiyaa 2, Kartik Aaryan has been written about as much for his films as for his link-ups with leading ladies Ananya Panday and Kriti Sanon. His most talked-about link-up was with Love Aaj Kal (2020) co-star Sara Ali Khan. But neither confirmed the reports. When he was recently asked if he had ever dated any of his heroines, Kartik replied in the affirmative. While he didn’t name the woman in question, buzz is that he implied Sara. When further prodded if the link-ups are started for a film’s promotions, Kartik reportedly stated that “not everything is promotional.” 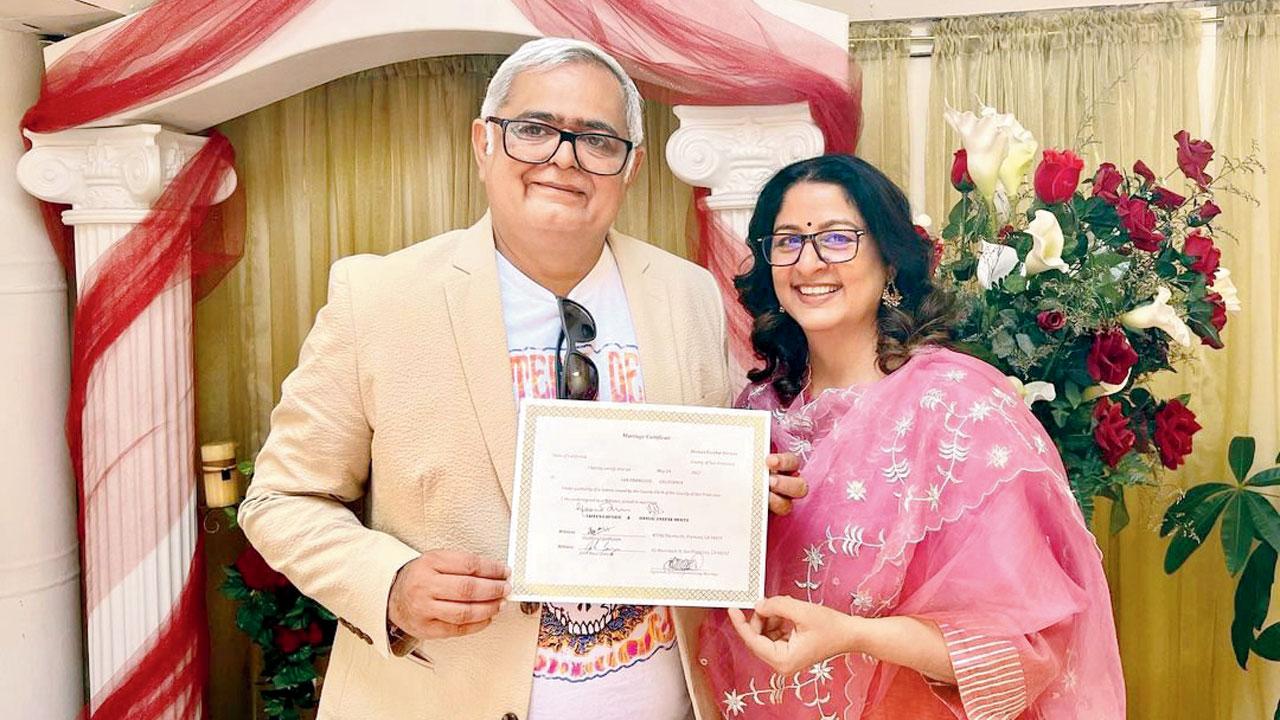 Hansal Mehta and Safeena Hussain got married in an intimate ceremony in San Francisco, California. Close family and friends cheered the couple, as they signed the wedding documents. Sharing some pictures, Hansal wrote, “So after 17 years, two children, watching our sons growing up and chasing our respective dreams, we decided to get hitched. As always in life, this was also impromptu and unplanned.” 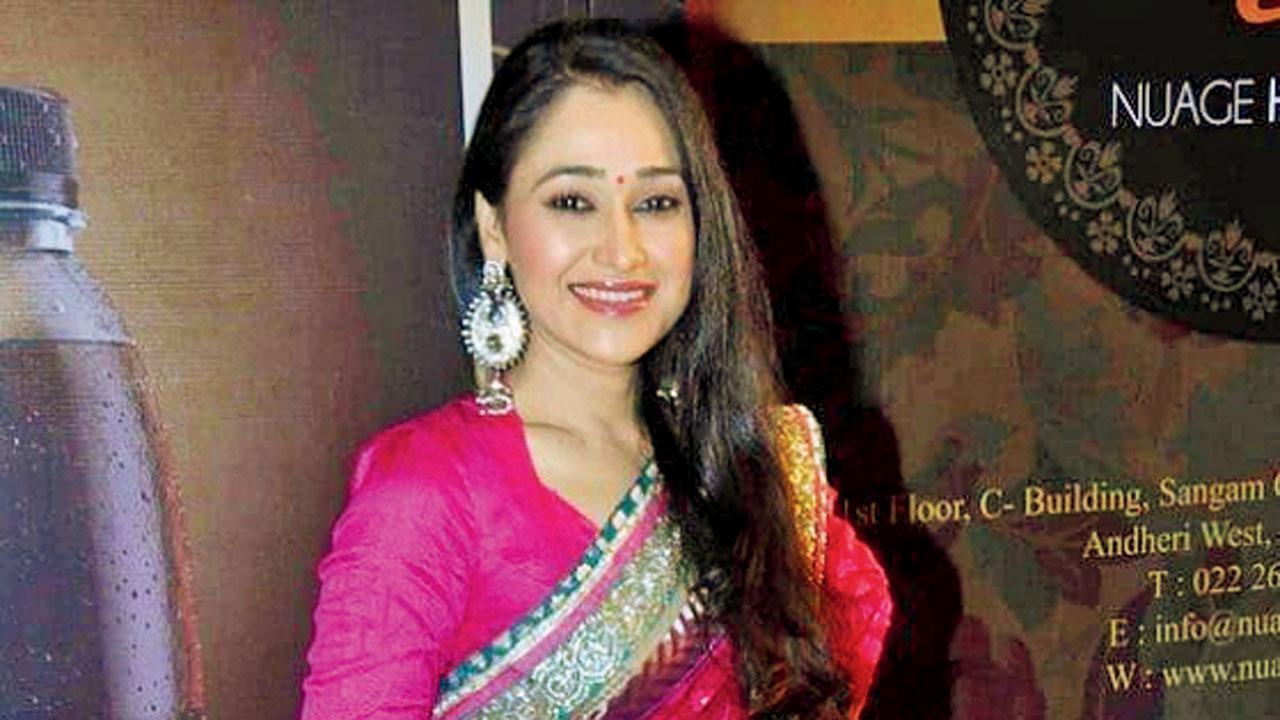 Disha Vakani, aka Daya from Taarak Mehta Ka Ooltah Chashma, became a mother again on Tuesday. The actor and her chartered accountant husband, who have a five-year-old daughter, welcomed a baby boy. While the mother and son are said to be doing well, the actor is expected to return to the sitcom after her maternity break.

In the name of the father 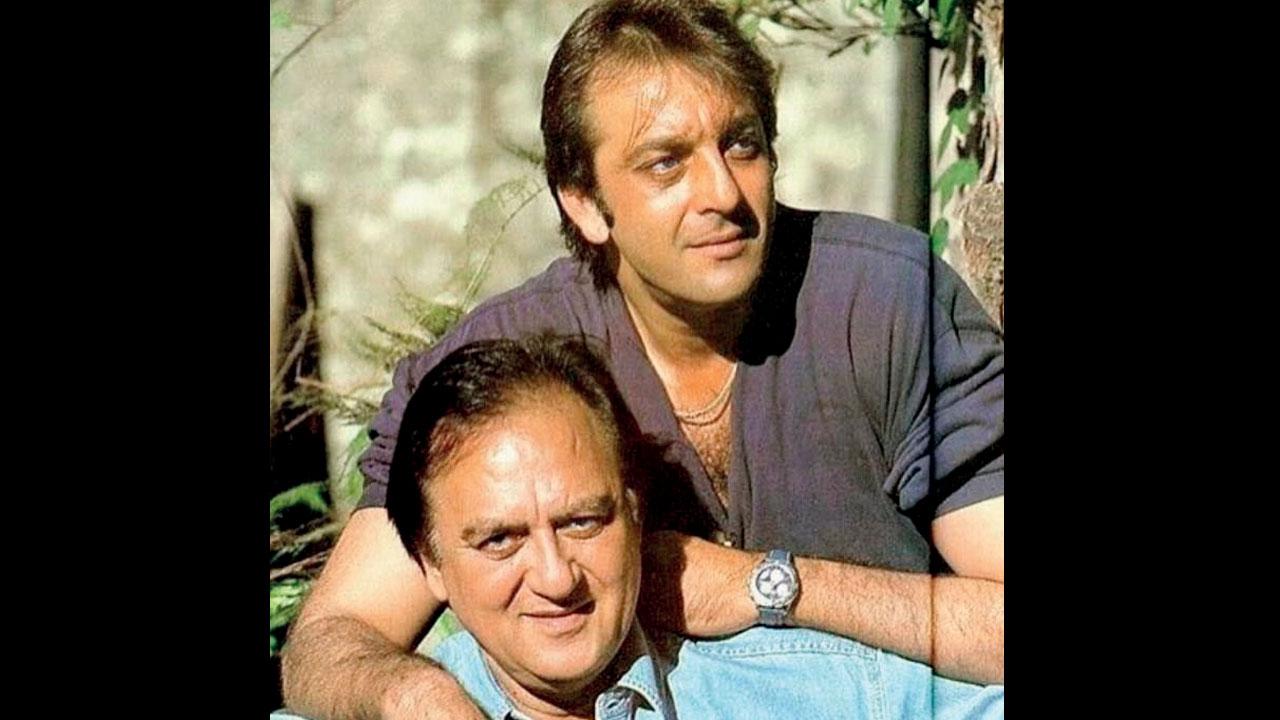 Yesterday marked the 17th death anniversary of Sunil Dutt. The late actor-politician was a pillar of strength to his actor-son Sanjay Dutt. The KGF: Chapter 2 actor remembered his father with a heartfelt note. Sharing a picture of them together, Sanju wrote, “Through thick and thin, you were always there to guide and protect me. You were my strength, inspiration and support in every need... the best a son could ask for. You will always be in my heart Dad, I miss you! (sic)”

Moved by a real-life hero 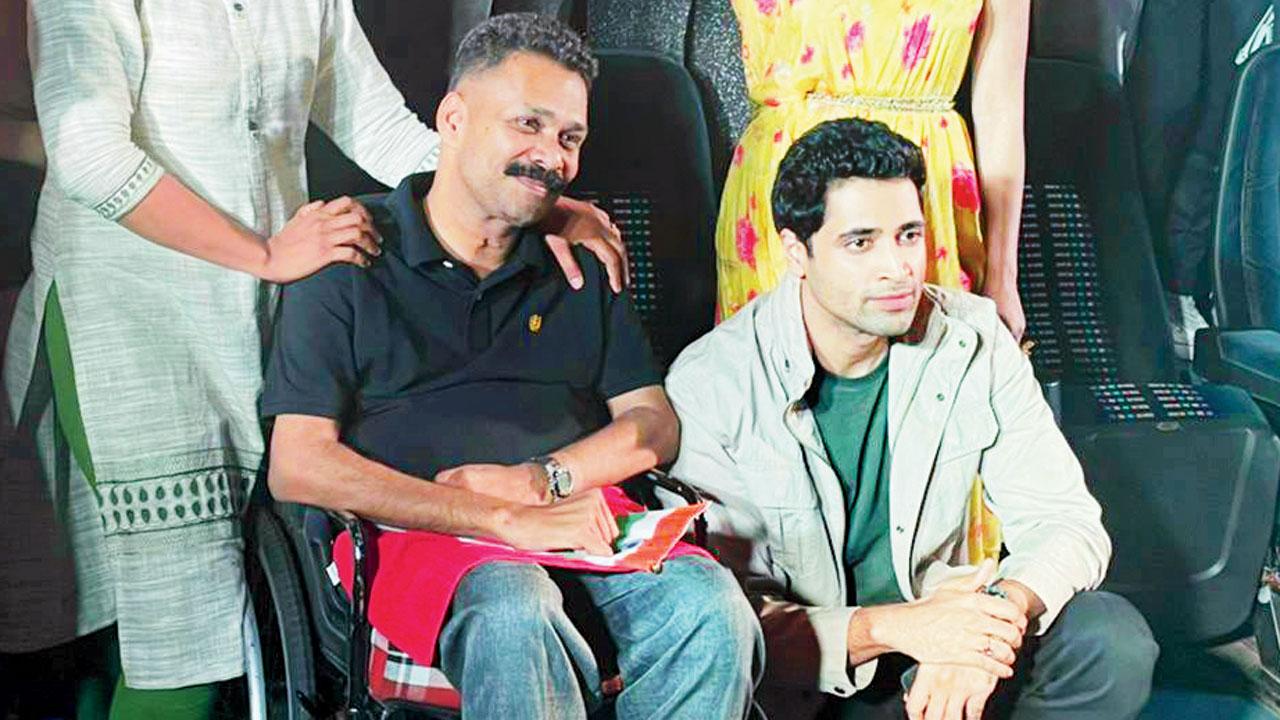 During a special screening of Major, actor Adivi Sesh was overwhelmed to meet a former para-military officer on a wheelchair, in the audience. He had suffered severe injuries during a military operation in 2002. The officer told Adivi that even though his body can’t feel any sensation, he got goosebumps watching the movie and thanked him for making it. The actor, moved by his words, hugged the major and thanked him for his rich praise.

Wait for the date! 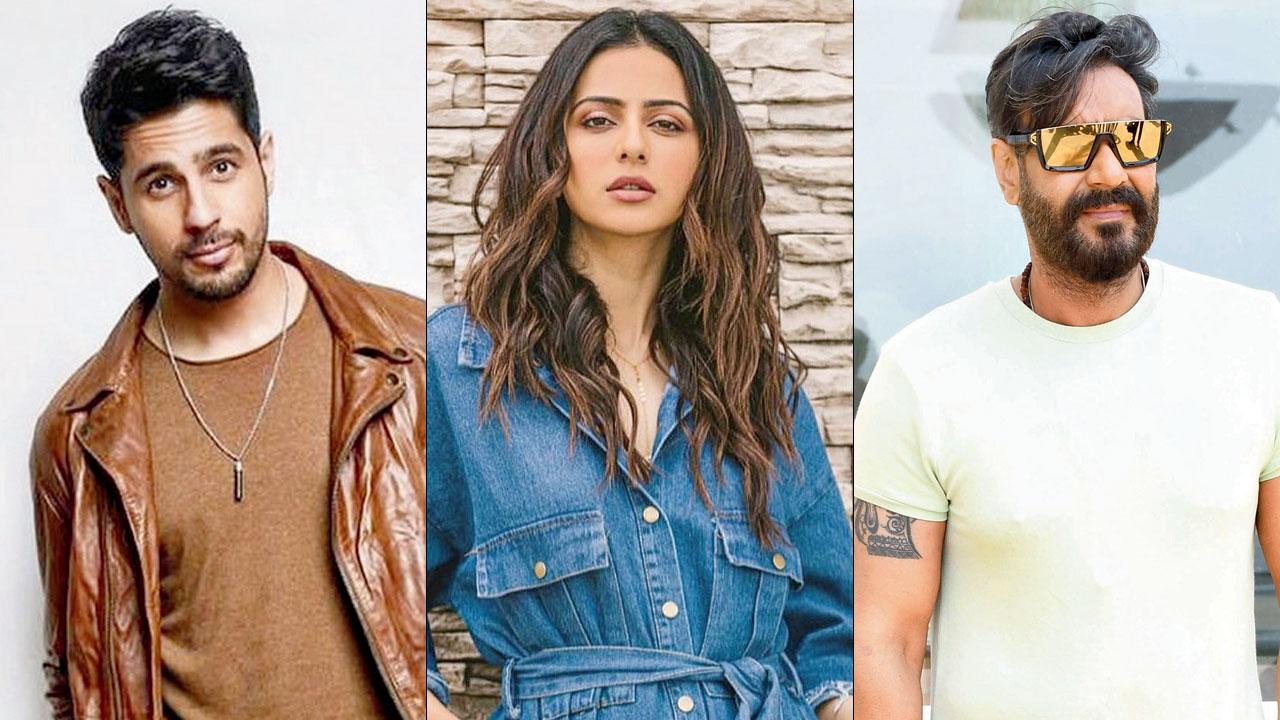 Ajay Devgn, who is currently working on Drishyam 2 and Bholaa, also has Maidaan and Thank God being readied for release this year. Also starring Sidharth Malhotra and Rakul Preet Singh, Thank God was slated to release on July 29. However, it appears that the comedy won’t be able to keep its date with cinemas. Sources say that the movie is heavy on VFX, which is taking some more time to create. So, the makers are looking at other dates for the release. Thank God also marks Ajay reunion with filmmaker Indra Kumar, after the success of Total Dhamaal (2019).