Have you heard? When Deepika Padukone was rushed to the hospital

Apparently, her heart rate had increased beyond normal limits, as a result of which she had to be rushed to a hospital. It was said that after treatment, she returned to the set to resume filming with Big B 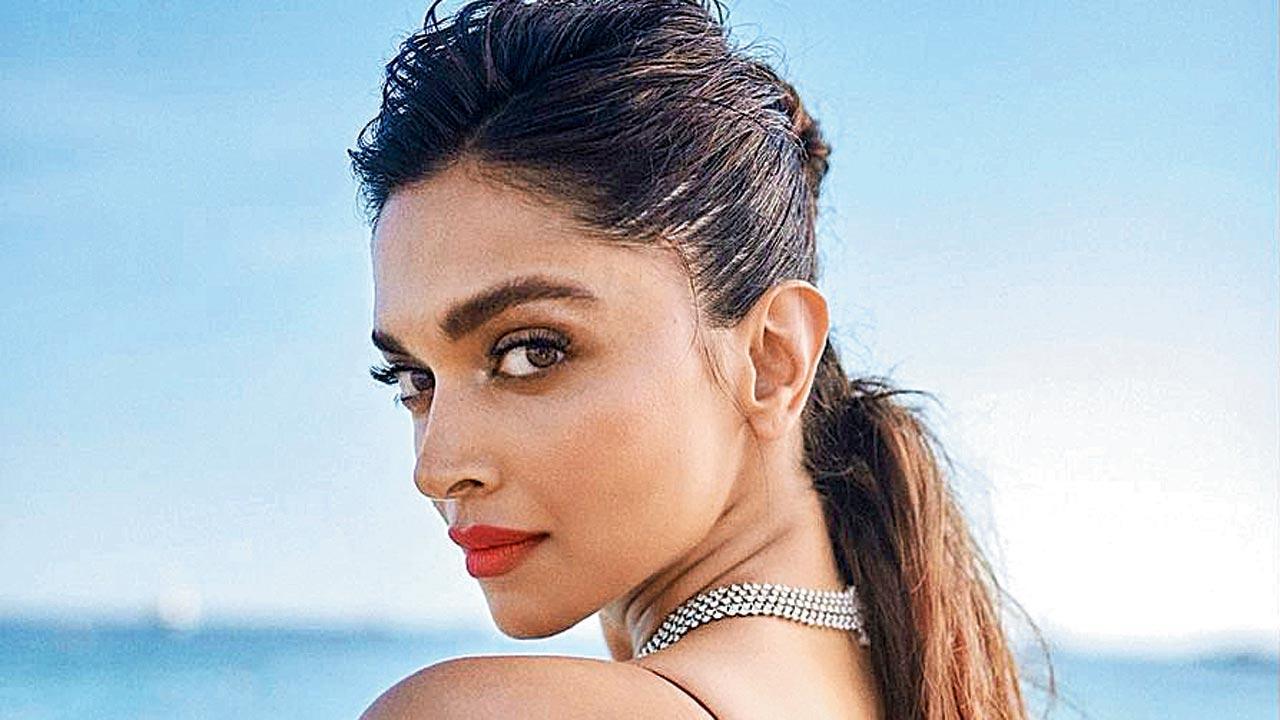 
All is well, no problem!

Last afternoon, reports were rife that Deepika Padukone had fallen ill while shooting for Nag Ashwin’s Project K, which stars Amitabh Bachchan and Prabhas, in Hyderabad. Apparently, her heart rate had increased beyond normal limits, as a result of which she had to be rushed to a hospital. It was said that after treatment, she returned to the set to resume filming with Big B. Later in the evening, certain sections claimed that the Pathaan actor had no health issues at all. Reports stated that she is doing fine and the shoot of Nag’s directorial venture is going smoothly, without any problems. After completing the ongoing shoot of Project K, Deepika is slated to begin her prep for Fighter, her first movie with Hrithik Roshan. 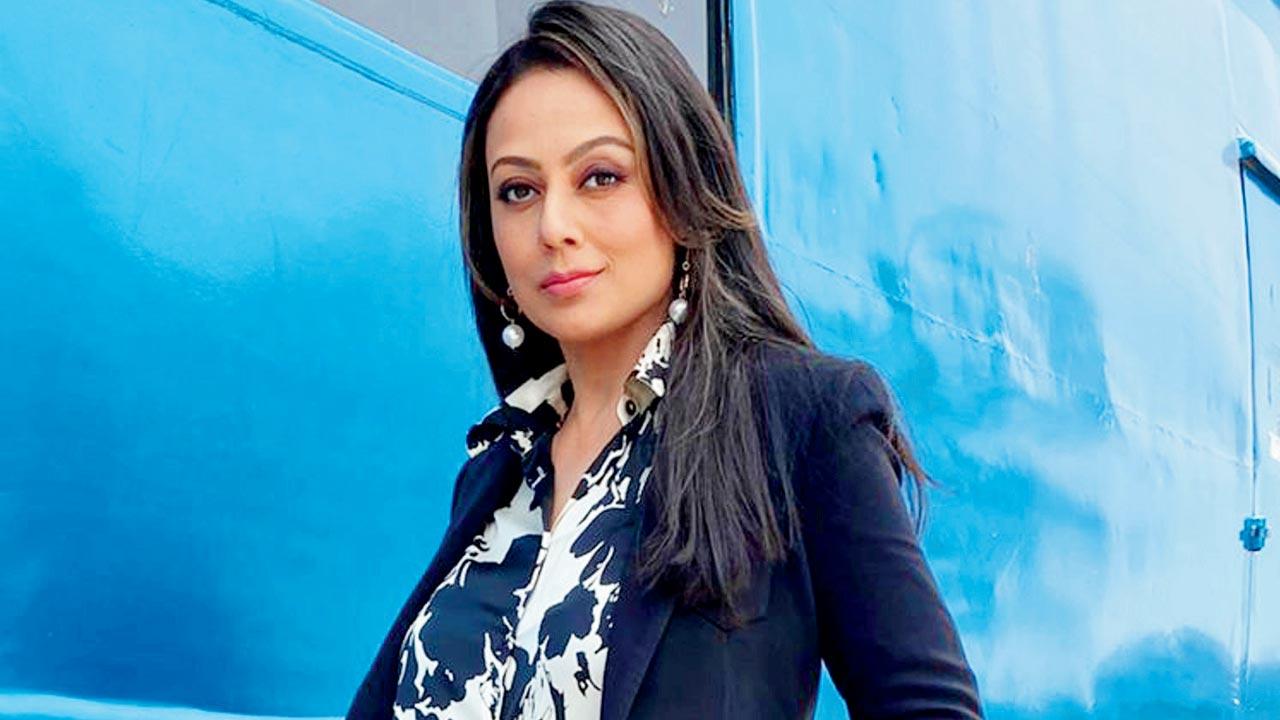 Gauri Tonk is all set to join the cast of the TV show, Kaamnaa. She essays the role of Niharika, ex-wife of Manav Gohil’s Vaibhav Kapoor. The actor is excited about her new role as the concept and the storyline are different from the run-of-the-mill shows. Gauri enthuses, “It’s an interesting track and I have a hot look in the show. The character of Niharika is multi-layered and no two scenes are even remotely similar. I’m going to enjoy playing this part.” 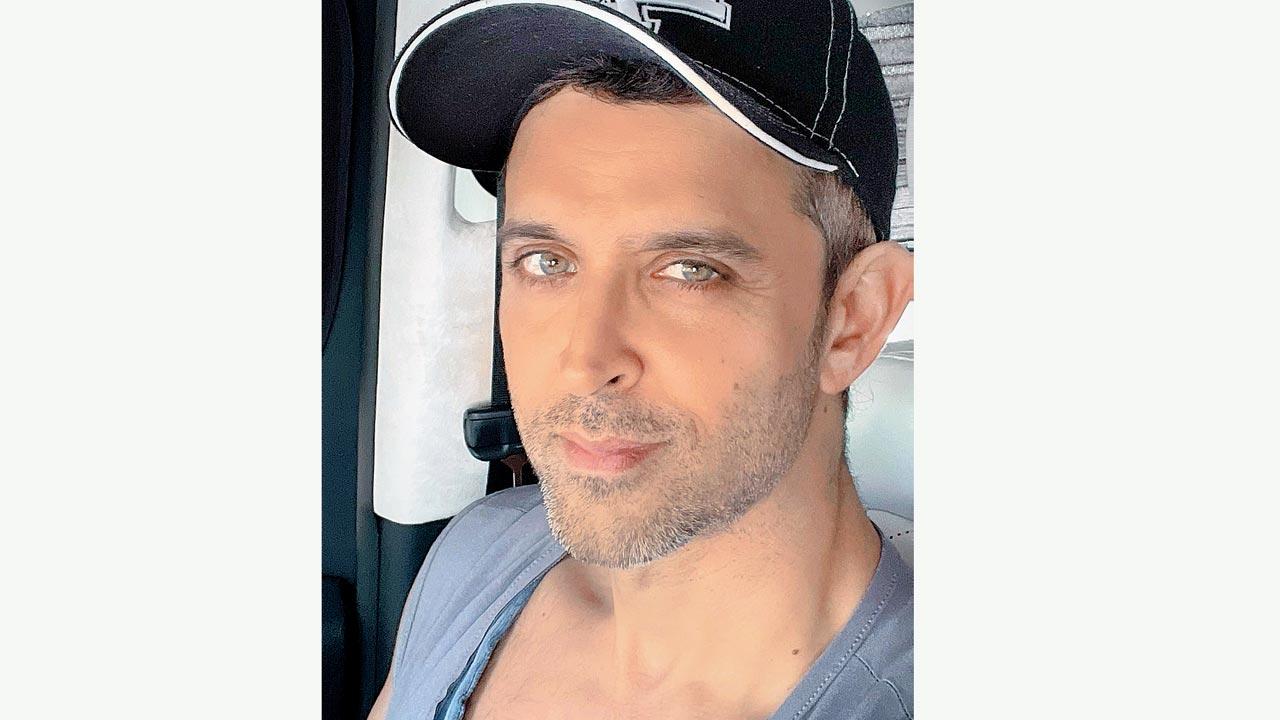 Now that he has wrapped up filming Vikram Vedha, Hrithik Roshan has got rid of the beard he had grown for Gayathri-Pushkar’s directorial venture. He shared a picture of his new avatar that sees him sport a light stubble, captioning it, “Oops.” Predictably, he was flooded with comments filled with heart and fire emojis. His cousin Pashmina Roshan wrote, “Who is this?” The witty actor was quick to respond saying, “Vedha ka aadha.”

SRK showing the way to RK 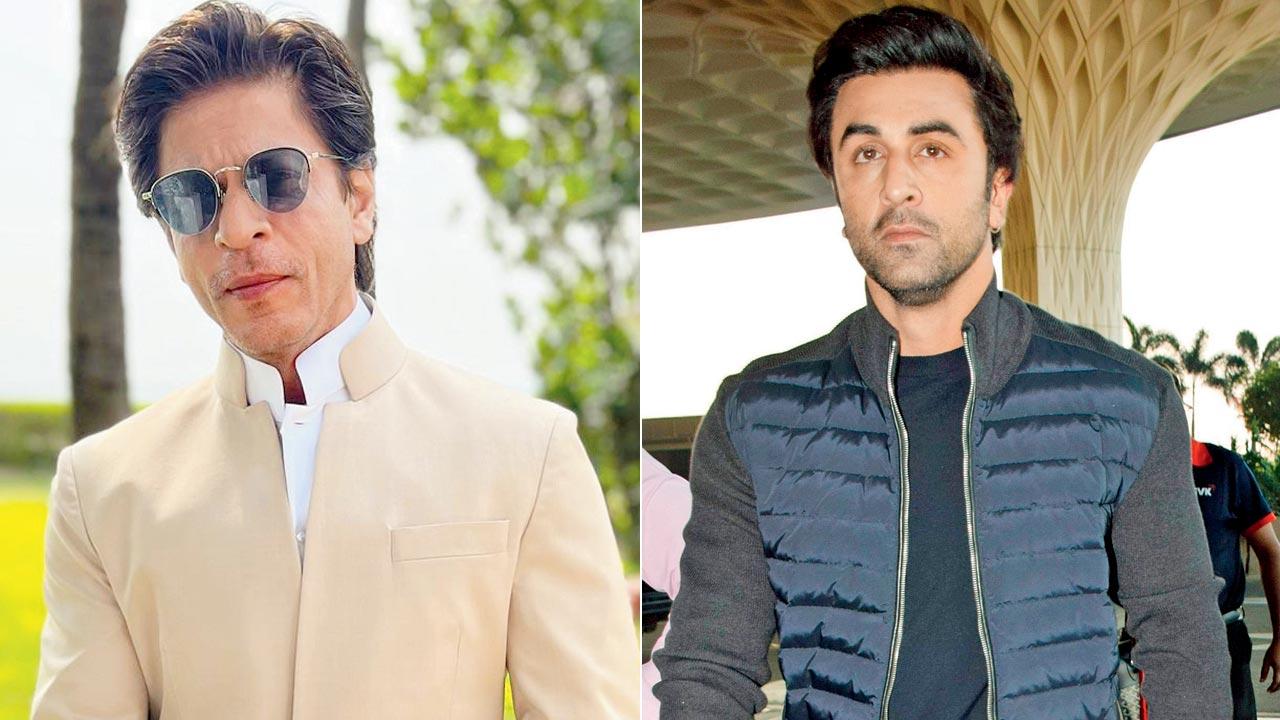 After a seemingly eternal wait, BrahmÄstra Part One: Shiva is nearing its date with cinemas. Even as the trailer of Ayan Mukerji’s directorial venture releases today, we hear that Shah Rukh Khan leads the protagonist, played by Ranbir Kapoor, to the powerful celestial weapon. While it is long known that SRK has a cameo in the fantasy adventure saga, his role is being kept under wraps. Our source claims that the film opens with an elaborate sequence featuring SRK as he introduces the audience to the world of BrahmÄstra. Hopefully, the trailer will give a dekko of SRK’s role in the movie that also stars Amitabh Bachchan, Alia Bhatt, Nagarjuna and Mouni Roy. 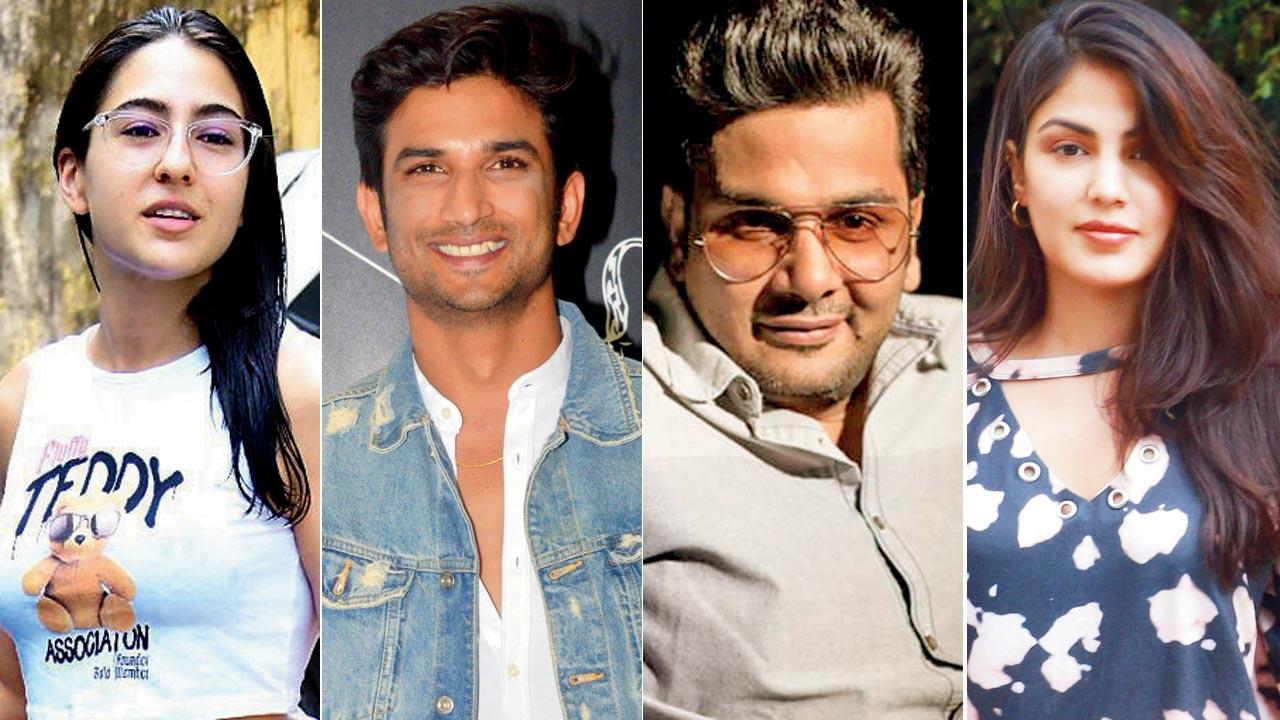 Yesterday marked two years of Sushant Singh Rajput’s untimely demise. Several of his friends from the fraternity shared posts on social media in his memory. Rhea Chakraborty shared some pictures with him, saying, “Miss you every day” with a heart emoji. Casting director Mukesh Chhabra, SSR’s best friend, posted a picture with a broken heart emoji. Perhaps the best post was by Sara Ali Khan, who made her debut opposite SSR in Kedarnath (2018). With a picture from the set of Abhishek Kapoor’s directorial venture, she wrote, “From facing the camera for the first time to seeing Jupiter and the Moon through your telescope — so many firsts have happened because of you.” Thanking Sushant for all the moments and the memories, she added, “Today, on full moon night, when I look up at the sky, I know you’ll be up there amongst your favourite stars and constellations, shining bright, now and forever.” 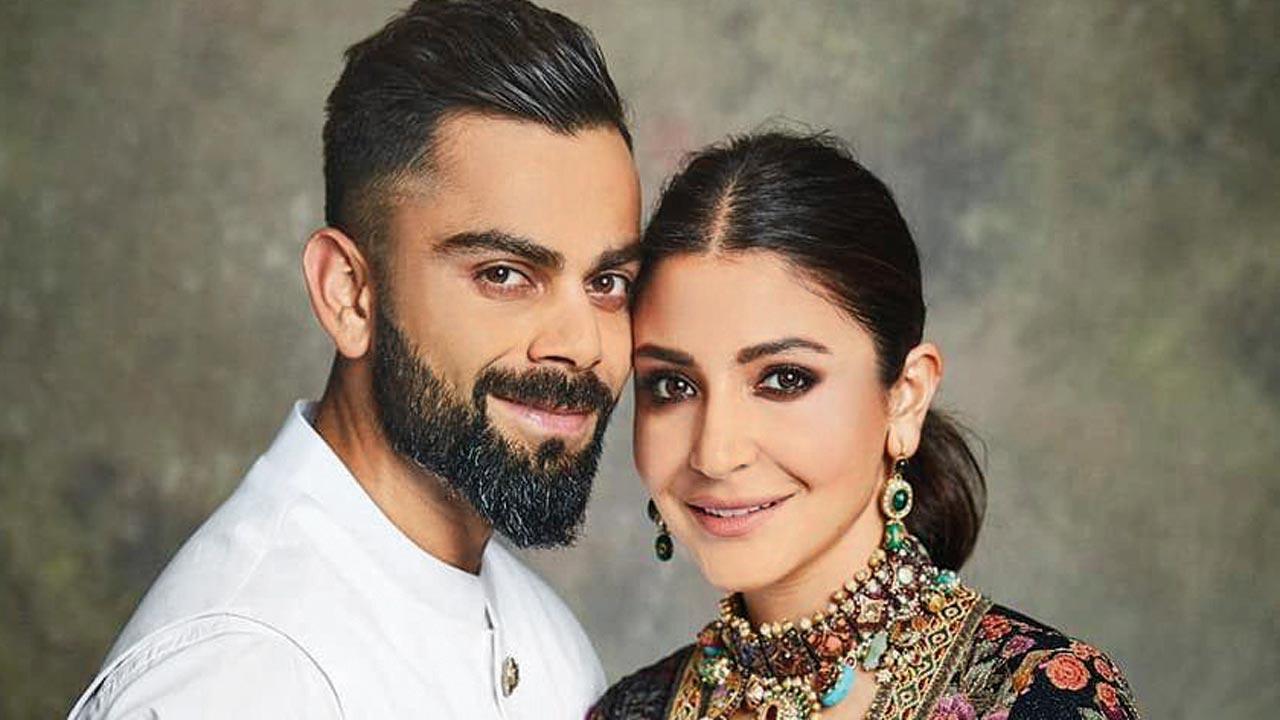 At a time when most people are throwing caution to the winds, thinking the pandemic is behind them, Anushka Sharma and Virat Kohli are not taking any chances. What’s more, the couple is ensuring that they take all the necessary precautionary measures. The actor and her cricketer husband, who recently returned to the bay after a holiday with daughter Vamika in the Maldives, opted to get a COVID-19 test done first. Considering that Anushka is soon headed to the UK for a month-long spell of her next film, Chakda Xpress, and Virat is also slated to join Team India in the next cricket series, the couple preferred to be safe than sorry.