'Jugjugg Jeeyo' is a comedy-drama, which is directed by Raj Mehta and produced by Hiroo Yash Johar, Karan Johar and Apoorva Mehta 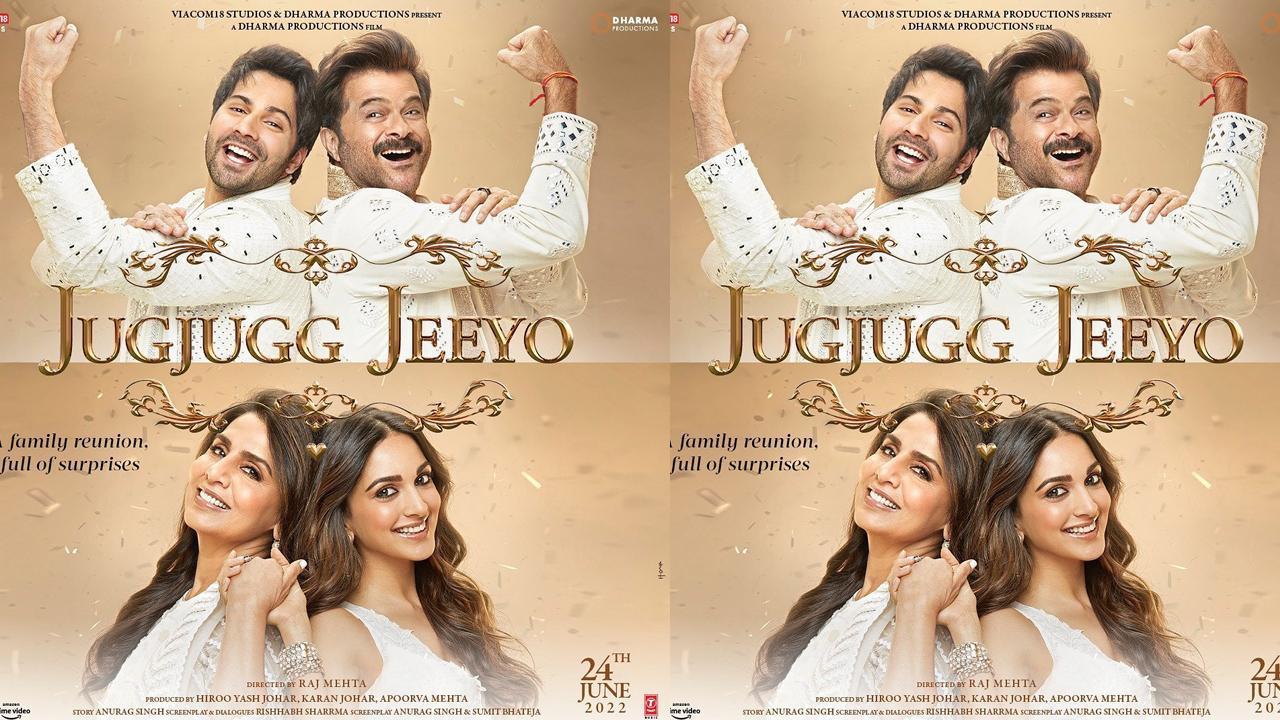 
After 'Good Newwz', Raj Mehta is now gearing up for another comedy-drama called 'Jugjugg Jeeyo', starring Anil Kapoor, Varun Dhawan, Kiara Advani and Neetu Kapoor. And the cast, in its own unique way, announced the release date of the trailer. Also starring Maniesh Paul and Prajakta Kohli, this is when the promo will be out for the world.

Few days back, Neetu Kapoor shared a poster also a motion poster for the film, giving fans an insight as to what to aspect.

She wrote: "What's a family reunion without some nok-jhok and surprises. I am so excited to invite you to the family reunion of my crazy parivaar. From mine to yours."

"Ladies and gentlemen, my parivaar. Are you ready for a family reunion unlike ever before? Surprises, chaos, masti, emotions - you get a bit of everything with us! Jug Jugg Jeeyo in cinemas near you on 24th June," Kiara wrote sharing this poster.

It is slated to hit the screens on June 24.

Next Story : One day India won't be at Cannes, Cannes would be at India: Deepika Padukone