Alia Bhatt posted black and white pictures from her makeup room and shared her nervousness before starting the film. 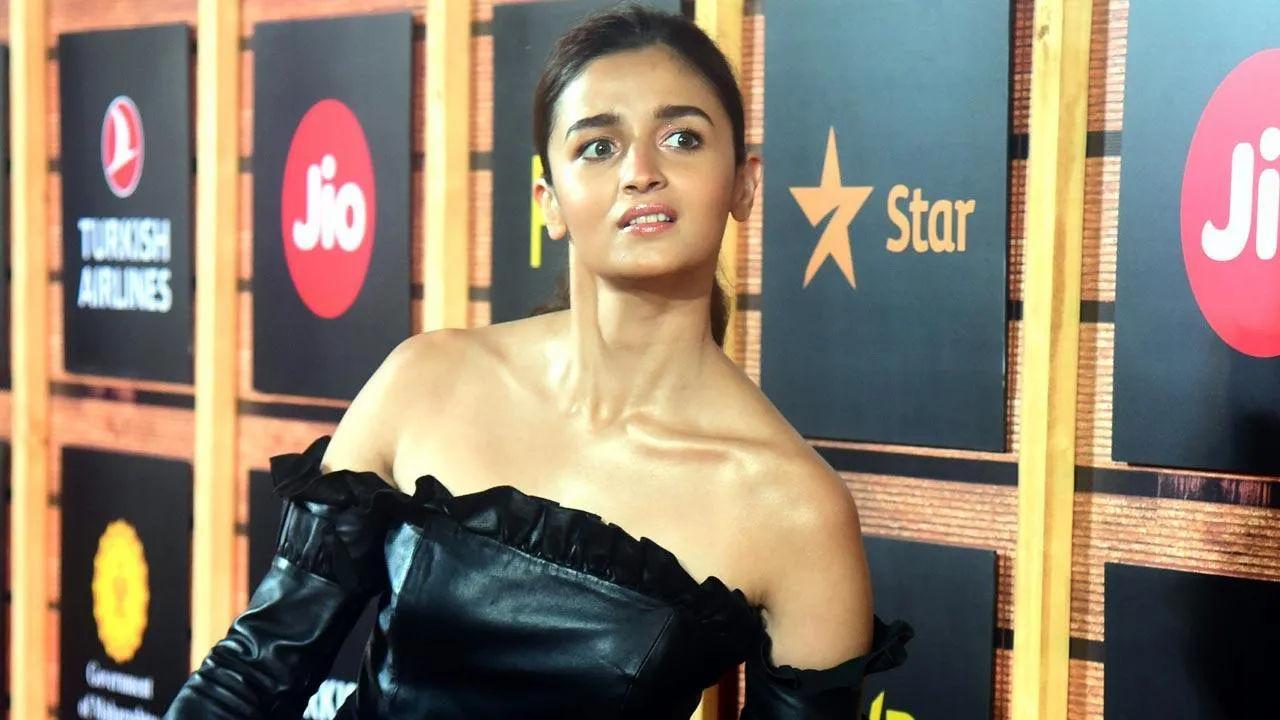 
Actress Alia Bhatt on Saturday shared her emotions as a debutant producer on Instagram. The actress makes her debut as a producer with the self-starring 'Darlings'. "Day one of DARLINGS! my first film as a producer but I will always be an actor first and forever (in this case a very nervous actor)" wrote Alia.

The actress posted black and white pictures from her makeup room and shared her nervousness before starting the film. "I don't know what it is.. a night before I start a new film I get this nervous tingling energy all over my body.. i dream all night about messing up my lines..become jumpy.. reach set 15 mins before time fearing I'll be late!" the 28-year-old star wrote.

Reaffirming her emotional state of mind, she added: "I guess this feeling will never go away.. and it shouldn't - because being nervous.. and feeling unsure means you really really care P.S - wish me luck pls (I'll need all of it to match up to my co-actors @itsvijayvarma @shefalishahofficial @roshan.matthew)."

Also read: Alia Bhatt is back to work, pens a note on missing shoot

Also read: Experience of a lifetime! Alia pens an emotional note for SLB

This story has been sourced from a third party syndicated feed, agencies. Mid-day accepts no responsibility or liability for  its dependability, trustworthiness, reliability and data of the text. Mid-day management/mid-day.com reserves the sole right to alter, delete or remove (without; notice) the content in its absolute discretion for any reason whatsoever